How To Make Delicious Chick-Fil-A Nuggets In Australia

Living in Australia can have some downsides, like not having access to some of the best fast food in the world. Thankfully some people get a thrill out of nailing an illusive flavour profile and assisting those who are craving an overseas delight online.

Taking a DIY approach to the (in)famous chicken chain is not a new strategy. There are a ton of recipes out there that claim to have cracked the Chick-fil-A code, though most of them claim the secret is swimming in salty, sour pickle brine. I don’t know where or how that rumour started but, if you look at the ingredients list, it doesn’t seem to be based in reality.

Last I checked, vinegar is a major component of pickle brine, and aside from the actual pickles that appear on the sandwich, the only place you’ll find vinegar (in very small amounts) is in the bun. But do you know what ingredient you will find prominently featured, both in the chicken seasoning and the coating? Monosodium glutamate. 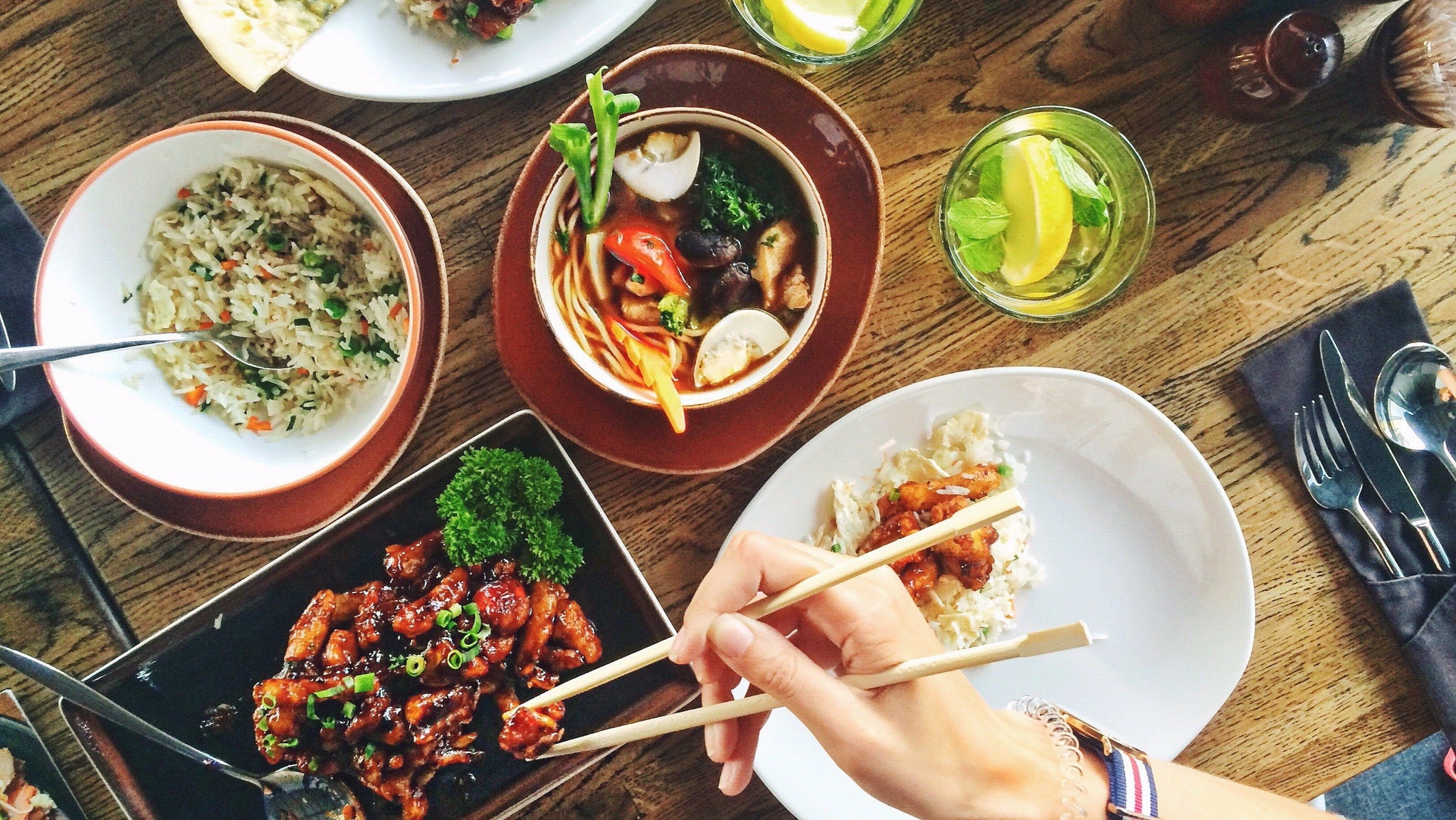 Stop Being Afraid Of MSG

If you’re still afraid of the seasoning MSG giving you headaches, you should know you’ve bought into a decades-old myth. Don’t despair! Now that you know the truth, you can go celebrate with a meal at your favourite MSG-using restaurant, or treat yourself to a cute panda-shaped bottle of the stuff.

The presence of MSG should not be surprising; it makes things taste good, and it’s a much easier seasoning to work with than pickle brine which, in my experience, just makes meat tastes like pickles. Besides MSG, salt and sugar (both table and powdered) factor in heavily in the recipe, which is also not at all shocking, as these are the very common ingredients that food companies use to make their products irresistible.

But all three are pretty cheap, and easy to buy for home use, which means there’s no reason you can’t make your own MSG-laden, Chick-fil-A-style nuggets in the comfort of your own welcoming, tolerant home. I actually think these nugs are crispier and more flavourful than their fast food counterparts, and I can have them whenever I want, even on a Sunday.

You probably don’t have a pressure fryer (another element in the Chick-fil-A process), but that’s ok. I found that a little dry-brining, followed by a little deep frying, produced gloriously golden nuggets that were crispy on the outside and juicy and flavourful on the inside. (If you would prefer a sandwich, follow the same instructions, double the brine time, and fry the filet until it reaches and internal temperature of 65°C.) To make your own tender, umami-packed nugs, you will need:

For the dry brine:

For the milk wash:

Combine all of the dry-brine ingredients to together in one bowl with a whisk. Sprinkle one tablespoon plus one teaspoon (which is four teaspoons) of the seasoning over the nuggets, give them a toss to make sure they’re evenly coated, and let them hang out for 15 minutes on a wire rack set over a plate. While the nuggets are brining, mix the egg wash and the coating, and set up a breading station.

Once 15 minutes has elapsed, blot the excess moisture off of the chicken, then dip the nuggets in the milk and egg wash before tossing them in the flour mixture. Pour enough oil into a Dutch oven (or some other high-walled frying vessel) so that it comes up about three inches, but still has three or so inches of space until it reaches the top of the vessel. (This will keep the oil from spilling over when you add the nuggets.) Heat the oil to 190°C and, while you’re waiting for it to heat up, give the nuggets another toss in the flour mixture.

Once the oil reaches its target temperature, give the nugs one more toss in the flour, then gently lower them into the hot oil, working in batches if needed. Let them cook for 3-5 minutes, until they are a nice golden brown. Fish ‘em out with a slotted spoon or spider, and let them cool on paper towels. Mix the final four ingredients to make a dipping sauce, fry or bake up some frozen waffle fries, and enjoy your delicious chicken nuggets, preferably with a lemonade or Diet Dr. Pepper.