How To Avoid Getting Scammed When Travelling

In Greece this week, undercover cops are cracking down on restaurants over-charging tourists; one American visitor said on TripAdvisor that he was charged €830 ($1345) for six beers and three salads at a restaurant in Mykonos.

Let’s face it — we’ve all fallen victim to the occasional scam as tourists. I’ve agreed to pay way more than necessary on taxi rides, for instance, and would probably pay a hefty price for a salad too. 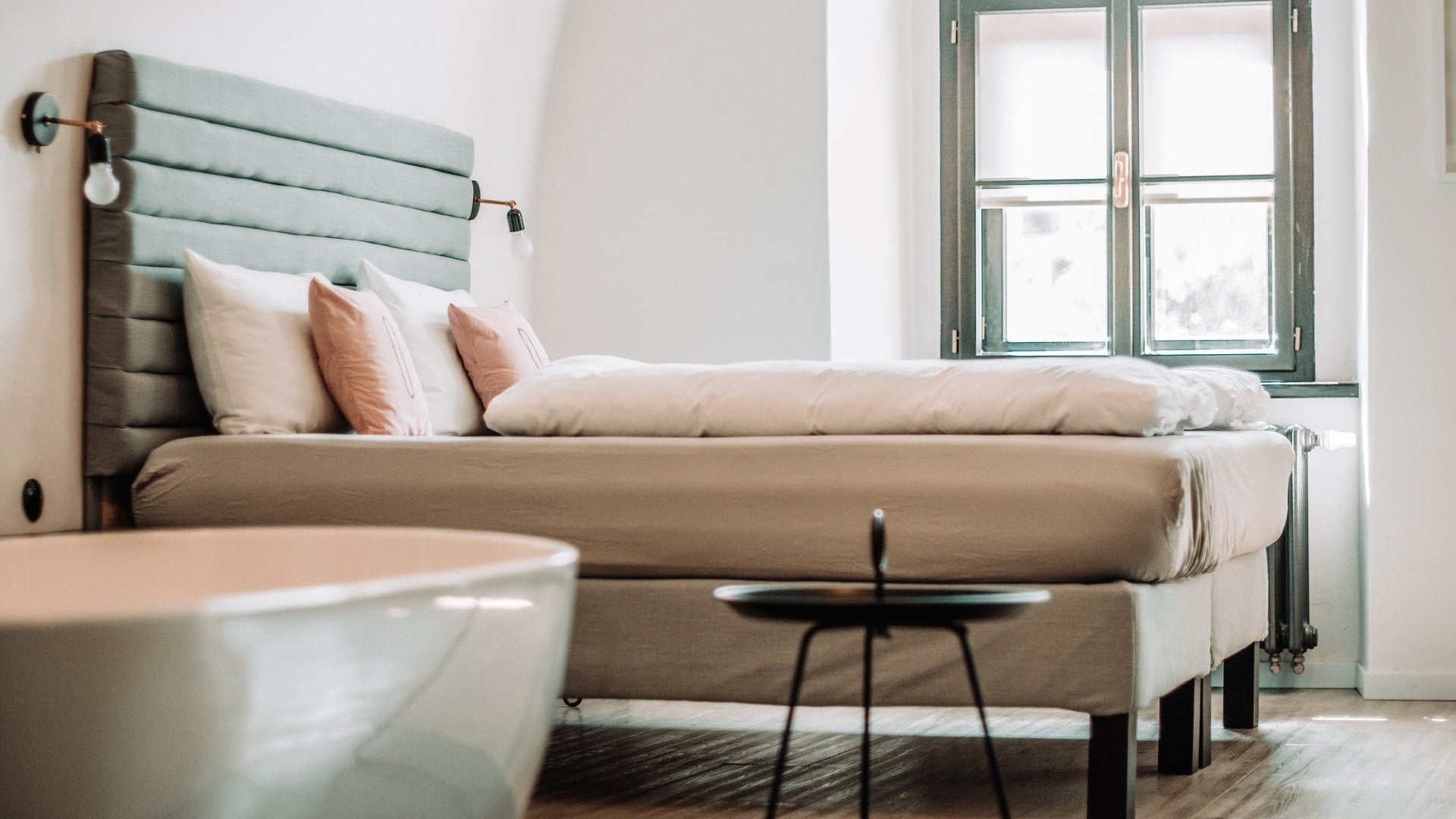 Should You Book An Airbnb That Has No Reviews?

While looking through a particularly beautiful Airbnb listing, you might think to yourself: This place is too good to be true. You browse the listing’s photos, read about its amenities, which include a pool and a sundeck, and it’s around this time when you discover the listing has zero reviews.

When travelling overseas (or even within the country), you should always research common scams at your destination precisely so you won’t fall victim to rackets played on tourists, as DonLemonNYE2019 suggested on a recent Reddit thread.

These scams aren’t always obvious, illegal acts such as pickpocketing, either; it could be as simple as overcharging you for water or giving away mix tapes in exchange for cash “donations” (a familiar New York hustle).

We recenty collected some other familiar scams from readers who visited cities across the globe. Here are a few noteworthy ones:

If you want to research some familiar scams at your destination, the easiest way to do this is to sort through reviews on travel sites such as TripAdvisor; if you plan to visit the Eiffel Tower, for example, you should read through some of its more critical reviews. (Some TripAdvisor contributors warn visitors of “skip the line” scams to get up the tower faster.)

Otherwise, just do an online search using sites such as Reddit to find other scams you should avoid at all costs. These scams shouldn’t scare you away — it’s just good to know what to expect when visiting some tourist hot spots.