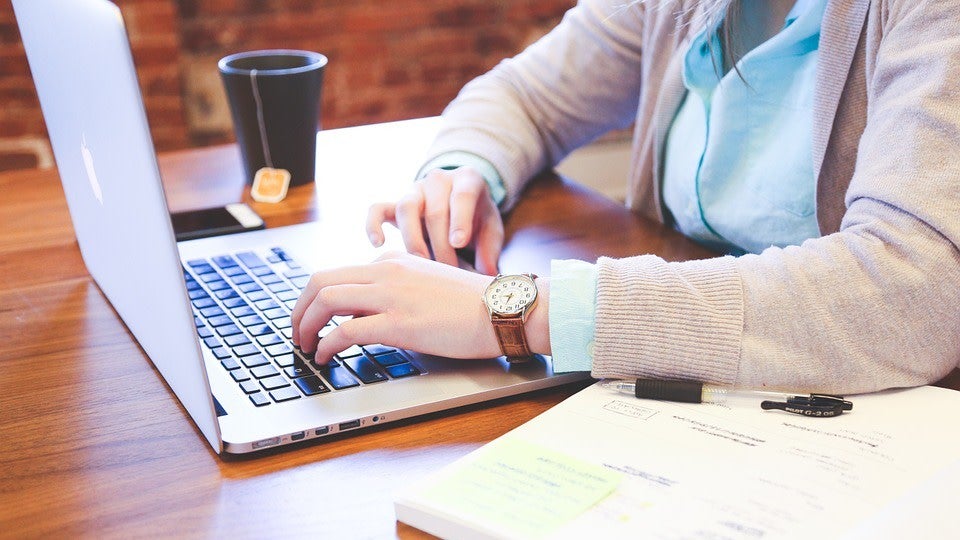 Dropbox announced a new unified version of its desktop app Tuesday that the company is calling “the new Dropbox.”

Dropbox describes it as a single workplace solution to help you organise content, connect tools, and bring work groups together.

You can also create and store shortcuts to websites alongside your content in Dropbox, for instance, a link to a Trello board or Slack channel, and search all of your content at once through a single search box.

Along with the new desktop app, Dropbox announced new integrations with Slack, Zoom, and Atlassian, all of which should make working with these tools a much smoother process.

If you’re a Dropbox user, the new Dropbox won’t show up automatically for you just yet. If you’d like to take it out for a test spin, the company is offering an early access program you can opt into on its website.

Signing up for that program will also have more benefits than those announced today. Dropbox says it plans to roll out additional features over the coming weeks.

As you play around with it, there’s also a “Send feedback” button in the lower-right side of the page you can use to talk about how the update is working (or not working) for you in practice.

That means if something universally isn’t working out, it’s likely to change before the update gets rolled out to the masses.