How (and Why) To Video Your Lifts 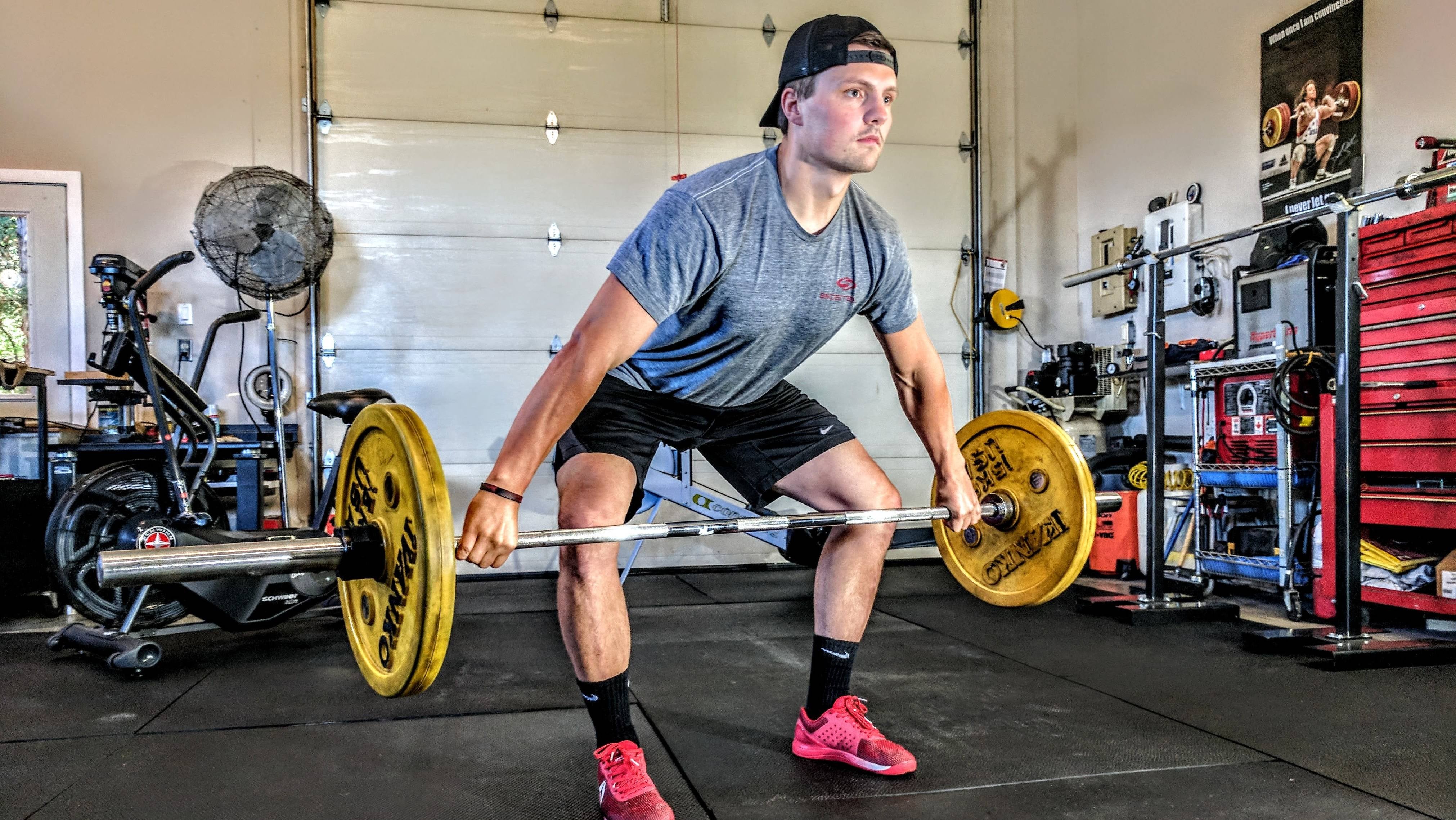 I used to feel awkward and self conscious pointing a camera at myself at the gym. My thoughts went something like: I’m no selfie-obsessed Instagrammer. What are people thinking of me? But I’ve had a change of heart: I now whip out my pocket-sized tripod to video myself at least once every workout, and my lifts are better for it.

You should see yourself

Most of the time I work out alone, so I video because I’m seeking some of the feedback I would otherwise get from an in-person coach. But even if you have somebody telling you what you’re doing right or wrong, that’s very different from being able to see it with your own eyes.

A video is different from a mirror. From a video, I can tell exactly when my squat breaks parallel. In the mirror, I have a different perspective, and usually go lower than I have to. (Which isn’t necessarily a bad thing, but that’s a debate for another time.)

A video also helps you gauge how you’re really feeling. Time slows down when you’re struggling: if a pullup takes more than a split second, it feels like hours. I pull, I struggle, I move barely a millimetre. Sometimes I’ll give up, or nearly give up, because it feels like I just can’t possibly complete the move. But then I’ll look at the video and see that my perceived hours of struggle were just a momentary slowdown on a rep that ends up being totally solid.

Even for something as subjective as RPE (rating your “perceived exertion”), video helps. I kept getting feedback from my online coaches that my “RPE 8” deadlifts looked too easy. So I looked at other people’s RPE 8 deadlifts, and there was a clear difference in effort. Comparing my videos to theirs helped me dial in the effort level I was really going for.

How to take a good lifting video

Whether the videos are for you, for your coach, or just to show off for the ’gram, they’ll be most useful if you can get a good view of yourself.

Propping your phone up on your water bottle may work in a pinch, but you can’t actually see much from a badly distorted video taken from a worm’s-eye view. I have this pocket tripod, which extends to about waist height and can stand by itself on the gym floor. It also collapses small enough to fit in my hoodie pocket.

It’s tempting to take video from the side or from directly in front of you, but crucial information will be missing. A side view of your squat might show whether your thighs go parallel to the floor, but it won’t show whether your knees are caving in. For most lifts, a 3/4 view—not exactly from the side or the front, but somewhere in between—will give the most useful information.

For similar reasons, you’ll want to get your entire body in the frame. Especially if you’re showing your video to a coach or friend for a form check, they’ll want to see everything that might affect your lift—including, for example, your feet.

Check the lighting and position before you start

I use the forward-facing camera so that as soon as I step into frame, I can glance over and see that I’ve set everything up correctly. If the picture is too dark, or if you’re halfway off camera, fix it before you start your lift.

But once you begin, ignore the camera. Do your lift as you normally would—look in the mirror only if that’s what you always do—and then don’t look at the camera again until after you complete the lift

Nobody wants to watch 30 seconds of you adjusting the camera and psyching yourself up for your lift. Even if the video is just for yourself, you probably don’t want to watch that either.

You need to take a few minutes’ rest between sets anyway, so use that time to trim your videos. On iPhone, just begin watching the video, hit pause, and then hit Edit. You can trim the start and end of the video right from that screen, and then choose whether to overwrite the original file or save the trimmed version as its own copy. (Choose the new file if you think you might want to refer to your setup later; otherwise, trimming the original is fine.)

Videos aren’t just for analysing; they can also be fun to watch. If you have lifting friends on Instagram, for example, a few clips from the day’s workout are good fodder for Stories.

I sometimes make side-by-side videos (PhotoGrid can do this) so that I can see my improvement over time: the first time I struggled with a certain weight, versus a few weeks or months later when the same poundage went up smoothly. (For example, the video in this pullup post compares how long I could hang onto the pullup bar before and after two weeks of pullup-focused workouts.) It’s always satisfying to look back and see how far you’ve come.