Get Over Yourself And Play Video Games With Your Kid

You have to play video games with your children. It isn’t optional anymore. It’s your parental responsibility. Your child is growing up in an electronically mediated world, where the line between “virtual” and “real” life is becoming more and more blurred.

Like it or not, video games are your kid’s introduction to the future, and it’s your job as a parent to help them understand and navigate the virtual world safely and decently. Plus gaming with your kids is super-fun, and will bring you closer together. Like they say: The family that plays together, stays together.

“But I haven’t touched a video game since they took the Defender machine away from the arcade!” you might say. Hey, I got you. Getting started gaming isn’t that hard, and you already have a great teacher that you tuck into bed every night.

Let your kid pick the game 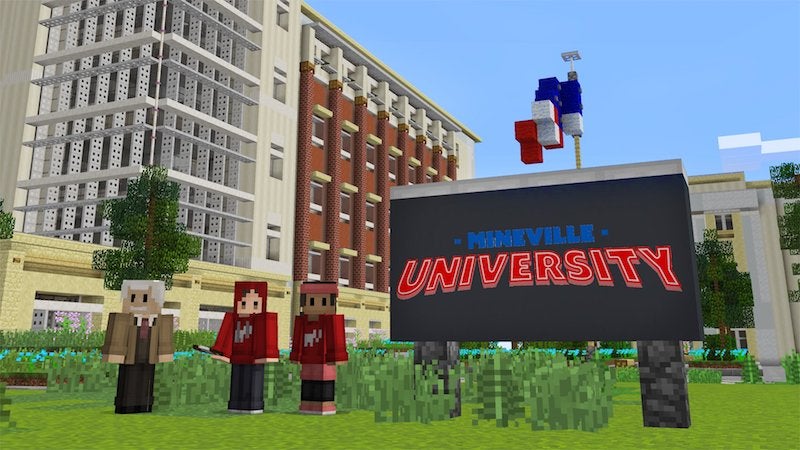 Maybe you envision yourself playing educational games with your children, games without violence, but with positive life-affirming messages and possibly bunny rabbits. But, just between us, if you’re a non-gamer, you probably don’t know what’s fun for a kid. So let them pick what you play together. You might be pleasantly surprised by their choices.

I’m pretty liberal about letting my kid try different kinds of games, so my 12-year-old Dex has played all but the most extremely violent titles, and he genuinely prefers creative games to shooters or Grand Theft Auto 5. He’s been playing Minecraft for years, graduating from a five-year-old running away from creepers to learning the basics of design and electrical engineering through building elaborate mansions and Redstone machinery on a server he set up with his school friends. It’s educational as hell, but I never tell him that.

If your older child does happen to be into more violent or intense games, I wouldn’t immediately sweat it. When I was a kid, I used to love playing “Vietnam” in the woods with my friends, and that was easily as violent as Battlefield. But decisions about the appropriateness of any content are up to you as a parent. On the topic of violence in video games and a link to actual aggression, there has been lots of research and no clear conclusions. The American Academy of Paediatrics recommends that you check games’ ratings, such as those put out by Common Sense Media, and avoid games in which “killing others is the central theme.” 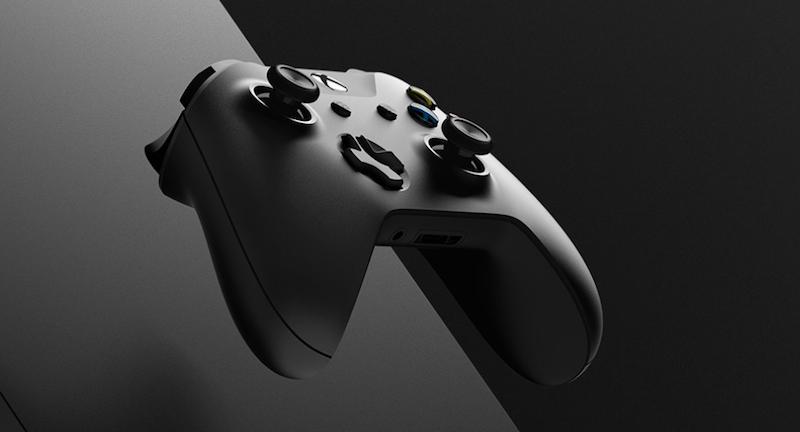 Now that the game is chosen, you have to get over your fear of actually playing it. If you don’t game, the learning curve can be steep—those controllers have a lot of buttons and things move very fast—but, at the very least, your kid will at be amused by your fumbling attempts and ridiculous deaths. They might even learn something about overcoming fear and stepping out of comfort zones to try new things, so just get in there and suck, ya noob! You’ll get (marginally) better as you play more, I swear.

Once you’re comfortable with the basics of a game, let your child guide you. Let them show you how to get the power-ups and how to beat the boss level. Talk to them about strategies to employ and possible solutions to puzzles. They’ll love the opportunity to play the teacher and reverse the traditional parent/child roles, and if you’re playing something competitive, they’ll definitely love the chance to whip a new player’s butt, especially since it’s Mum or Dad!

Kids don’t have a lot of power, so giving it to them in a virtual sense is always fun, but more importantly, they’ll see how you handle yourself. This gives you a golden opportunity to model behaviour. If you always play fair, show good humour in the face of frustration, remain respectful, and keep your composure whether winning or losing, they’ll notice, and it will sink in better than just saying the words.

Talk about what you play 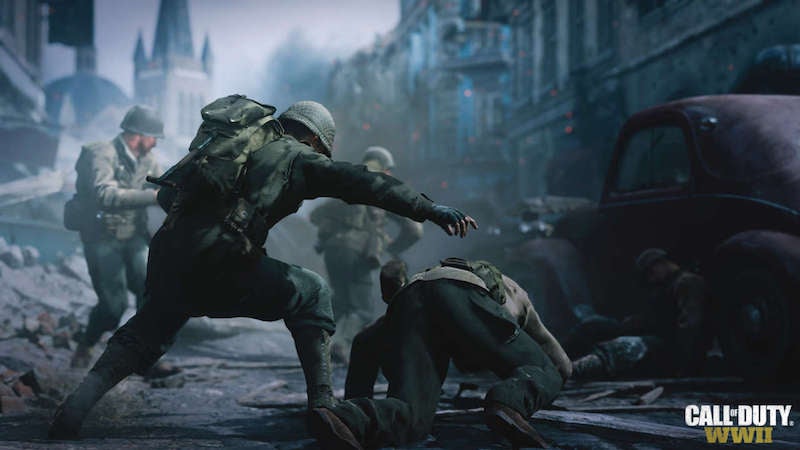 Once you (somewhat) understand the world your kids play in, you’ll be in a much better place to interpret, explain and contextualize their experiences, and that’s pretty much your entire job as a parent. This is especially important when gaming with younger kids. Guiding your child toward more creative and positive content in games while steering them away from disturbing or overly mature content can help them develop the skills to make the same kinds of positive choices for themselves later on.

When they get older, you can use the content of the games to more abstract and intellectual things. Dex and I used to talk about the moral implications of killing creatures in Minecraft, conversations that would have been impossible without both of us really understanding the mechanics of the game. 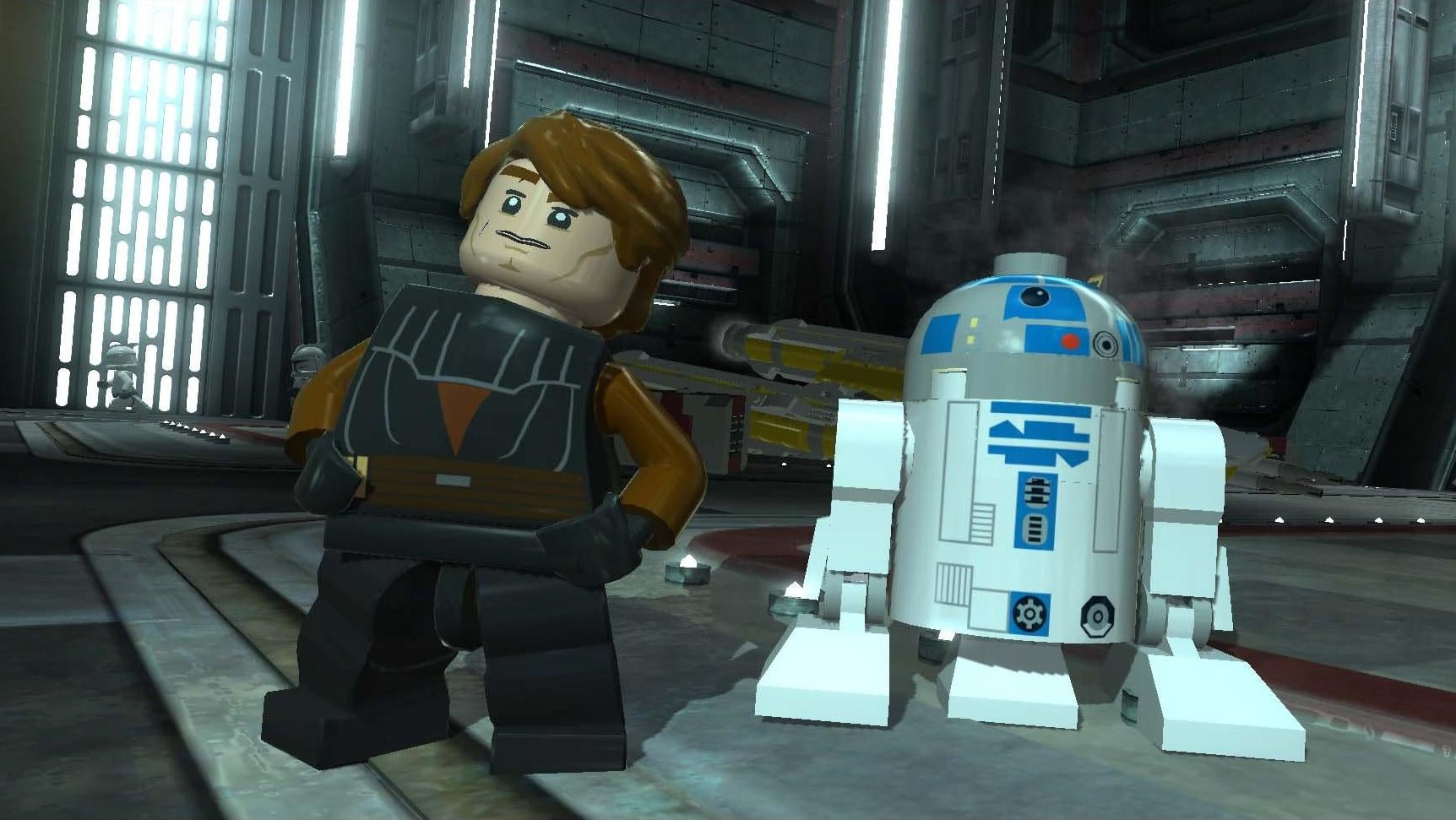 When it comes to teaching healthy game-playing habits, the best thing you can do for your child is to lead by example. When Dex was just a little guy, he and I played Lego: Star Wars together for hours. But when it was time for me to do the dishes and him to go to bed, it was easy to say, “I want to keep playing too, buddy, but I gotta do the chores and you gotta get some sleep.”

Now that he’s entered tween-hood, the lesson seems to have sunk in … most of the time. He might grumble a little sometimes if I tell him to turn off Smash Bros. and practice his violin, but it’s not going to be major drama. He knows the rules, but more importantly, he knows that the rules make sense and are fair and humane. For instance, if it’s bedtime, but he’s in the top ten in Fortnite, I’m gonna give him a couple extra minutes to go for the victory royale (I’m not a monster). If I didn’t know what any of that meant, and just said, “OK, screen time’s over” and pulled the plug on his Xbox, it would create needless conflict, and really, who needs the hassle?

The main reason you should play games with your kid is because it’s flat-out awesome. I love playing video games with my kid. It’s a way of spending time with my favourite person, doing something we both enjoy. We’re not usually “bonding” as if we’re in a very special episode of an old sitcom. I don’t spend much time trying to impart life lessons or instil good moral behaviour. We’re just chilling on the couch, killing aliens, killing each other, and killing a little time before dinner. In another time or another place, we might be sitting in a rowboat with our fishing poles out, not talking and not catching fish. And isn’t that what it’s all about?