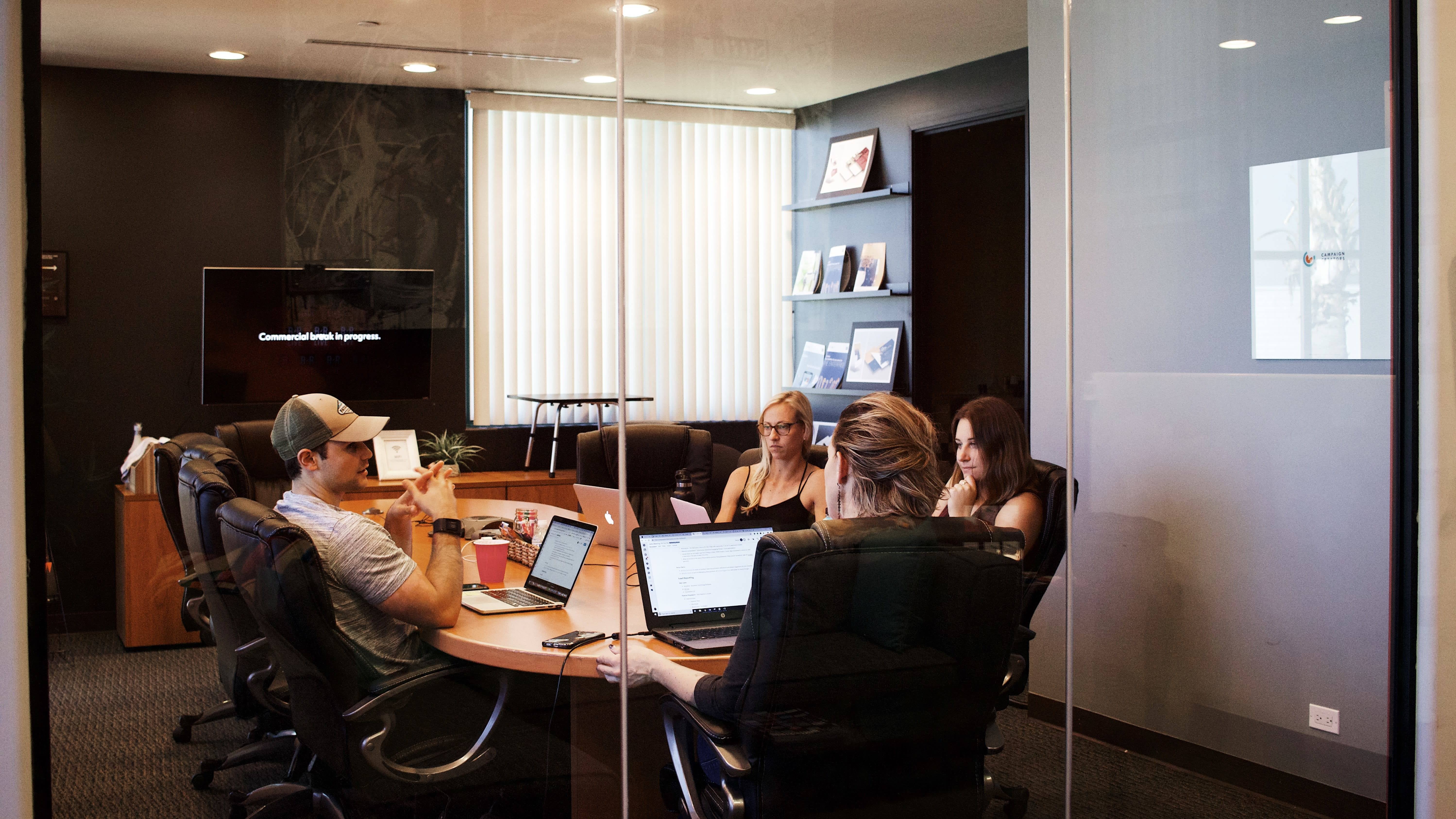 We humans breathe in oxygen—you probably knew this—and we breathe out carbon dioxide. In an enclosed space, it’s possible for carbon dioxide to build up in the air. Some research shows that meeting rooms and classrooms may be enclosed enough to reach mind-numbing carbon dioxide concentrations.

It’s a tricky question, though, and Veronique Greenwood recently tackled it for the New York Times. Some studies have found that people do worse on problem-solving tests after breathing air with 2,500 parts per million of carbon dioxide (a high-ish level you might see in a classroom or meeting room).

But other studies, including NASA ones that involved proofreading text, didn’t find a connection between stuffy air and performance. Maybe the effects are only noticeable on some types of tests, or maybe something about the study design or other aspects of the test-takers’ environment affected how they were able to think.

But since it’s possible that poor ventilation is a problem, the actionable advice for you and me might be to open a window if you’re spending a long time in a crowded, enclosed space—or to step outside when you get a chance.

Sure, you might have to deal with tend to be good for you anyway.