Flights Booked For The Dominican Republic? You Might Want To Think Again The passing of New York-based restaurant owner Vittorio Caruso this week marks the eighth confirmed death of an American tourist visiting the Dominican Republican this year.

In response to the ongoing events, a Dominican Republic official attempted to alleviate concerns during a press conference. “The Dominican Republic is a safe country,” he said. “… Unfortunately, people die in situations that they don’t want; these things happen and they will continue to happen in the world.”

Still, the country received some two million American visitors last year – and eight deaths this year is a small number by comparison. In 2015, 30 American tourists died of unnatural causes while in the Dominican Republic, so this isn’t as rare as it might seem. (As CNN writes, statistically, you’re more likely to be killed in a homicide than to die of unnatural causes in the Dominican Republic.) But if you do have any lingering concerns, here’s insight into some U.S. airlines’ policies if you’re travelling via the country.

While few airlines in the U.S. have issued blanket waivers regarding travel to the country, Delta has issued a safety advisory with complete change policies for those travelling to Punta Cana, the main travel hub in the Dominican Republic. To change or cancel a flight, go to Delta’s website, log in, and click on “My Trips.”

To qualify for a free change waiver, you must have booked a ticket prior to June 21 and your travel dates must fall between June 21 and August 15, 2019. You must also rebook by November 20. (If you decide to change origins or destinations, you may pay a difference in fare.) According to Delta’s website, a change fee will display initially, but will be waived prior to checkout.

If you decide to cancel your flight, you’ll receive a credit which can be applied to any future flight, though it will expire a year after your original departure date. If you want to remain on your flight, Delta recommends you download the airline’s app and check for any updates under “My Trips.”

Southwest is offering customers a full refund or change option up to an hour before departure without fees—the airline’s usual policy. To change or cancel your flight, visit Southwest’s website. 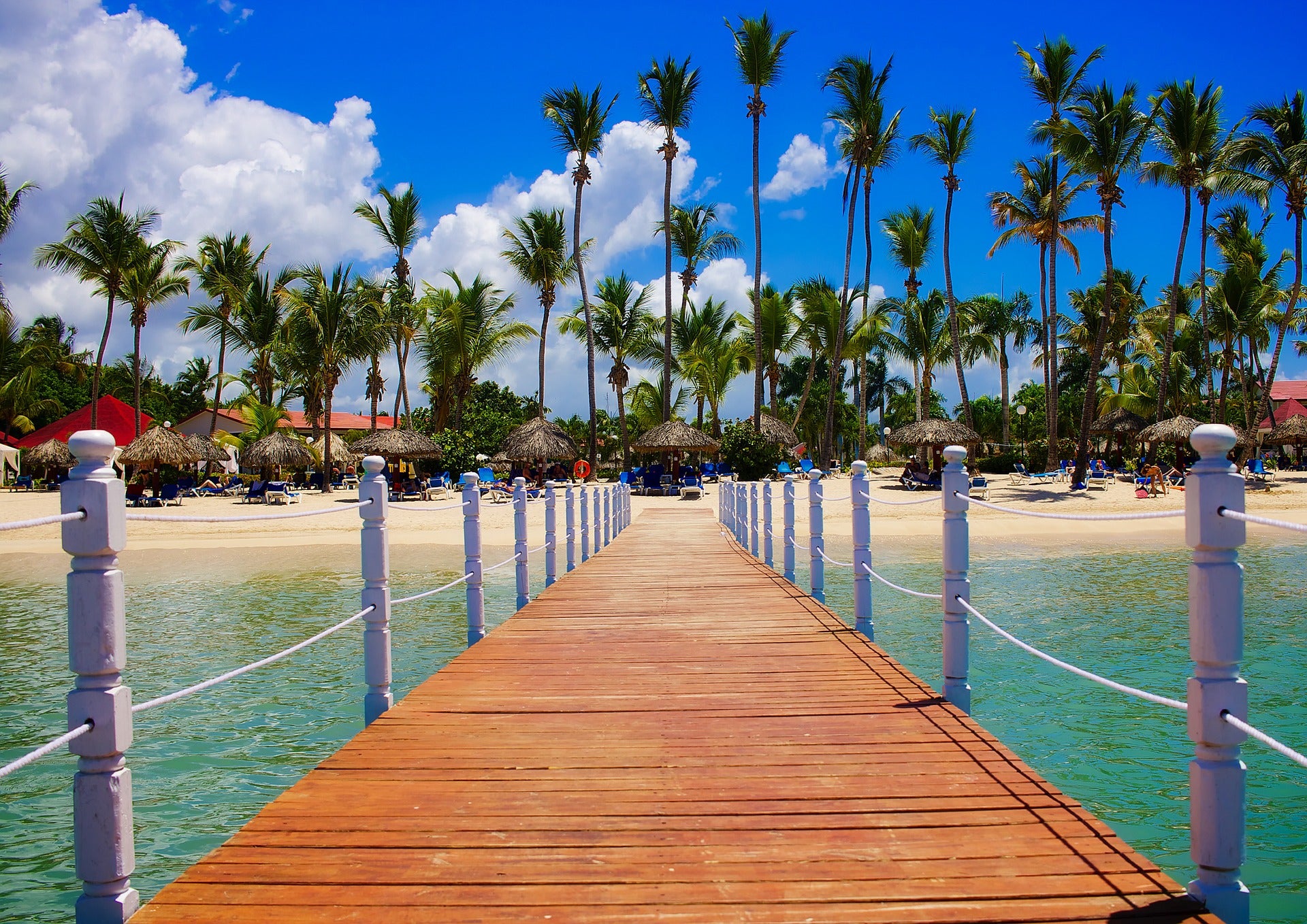 Meanwhile, United and American are continuing to work with customers on a “case-by-case” basis. In this instance, it might be best to phone them directly to change or cancel your itinerary, explaining the circumstances.

If you booked through a third-party site like Expedia, you might run into trouble bouncing back and forth between the airline and the booking site, as the Washington Post noted.

You should read the refund policy on the terms and conditions of your itinerary and reach out to the third-party site before the airline. Airlines like United have change fees via third-party sites built into their contracts of carriage, so expect to pay a small fee, at the very least.

If you’re still planning to travel to the Dominican Republic – or anywhere else for that matter – it wouldn’t hurt to purchase travel health insurance, in case you get sick.

Be sure to check the Smart Traveller website for the latest travel advisories as well.