The Five Biggest Things To Come Out Of CES Asia

CES Asia is nowhere near as big as the Las Vegas event held each January. But it has a very different focus with about 70% of the exhibitors in China not making the January pilgrimage. But with five massive halls of exhibits, it was clear that lots is going on in the Asian tech industry. And while there were lots of phone case, headphone and small accessory makers there, some clear mega-trends emerged.

There are five halls of exhibitors at CES Asia. Two of those are dedicated to automotive tech.

AI has been a hot topic for a while now, with autonomous vehicles on the agenda for many car makers around the world. Here, I was told that the focus is not on building self driving cars. Rather, the thinking is that the hardware and software community is collaborating to create robot drivers.

With the exception of conspicuous absentee Toyota, I spotted every major car maker in the planet ranging from European giants like Mercedes through to new challengers like MG and established consumer players like Honda, Kia and Hyundai. And a bunch of car makers I wasn’t familiar with like E-Lead, Enovate and SAIC were there as well. 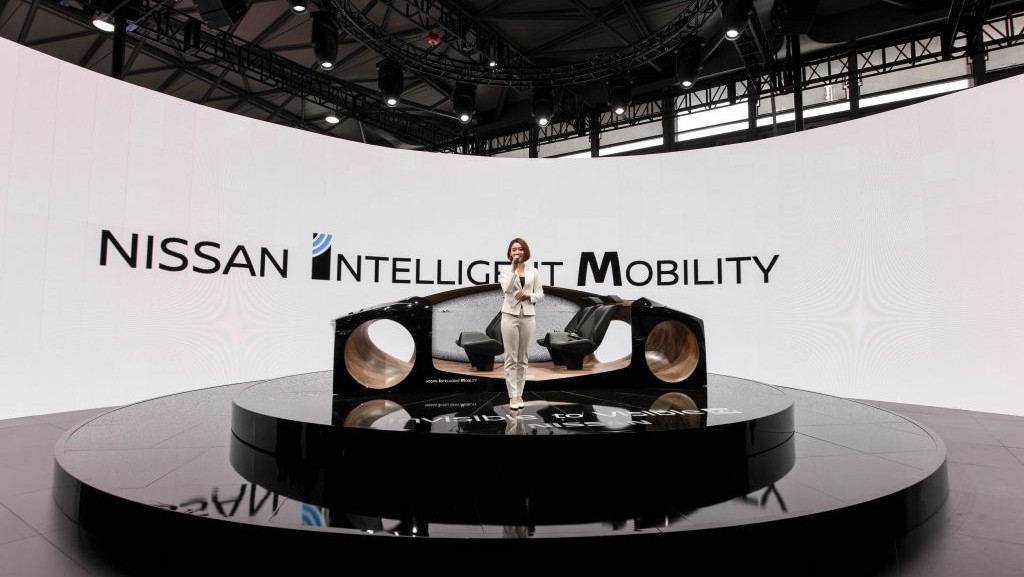 But few of their stands were one-company deals. Most were showing off their collaboration with partners to create new in-car experiences. For example, no one thinks of Bose when they think of cars. But Bose’s partnership with MG to create better in-car sound is part of the new experience the car makers are ushering in.

The other focus area was a number of autonomous vehicles designed specifically for ‘last mile’ transit. These are smaller electric vehicles that can efficiently carry passengers from their homes or workplaces to public transit hubs such as bus terminals or train stations.

Cars are seen as a hub for a number of different tech with AI, sensors and IoT, 5G connectivity, software, and media and entertainment all coming together to create new in-vehicle experiences.

One of my favourite scenes from Star Wars is where R2-D2 ends up serving drinks on Jabba’s cruiser. That same idea was evident, albeit in a less-cool way. In-home robots dominated much of what was on display in Hall 3. Ranging from small robots that can be used as a virtual concierge through to serving robots for restaurants that did a great job of not bumping into anyone in the 40,000 strong crowd registered for CES Asia.

There was also some interesting convergence with the use of sensors on robotic vacuum cleaners allowing the devices to clean your home and act as electronic sentries roaming your home and alerting you about potential intruders. 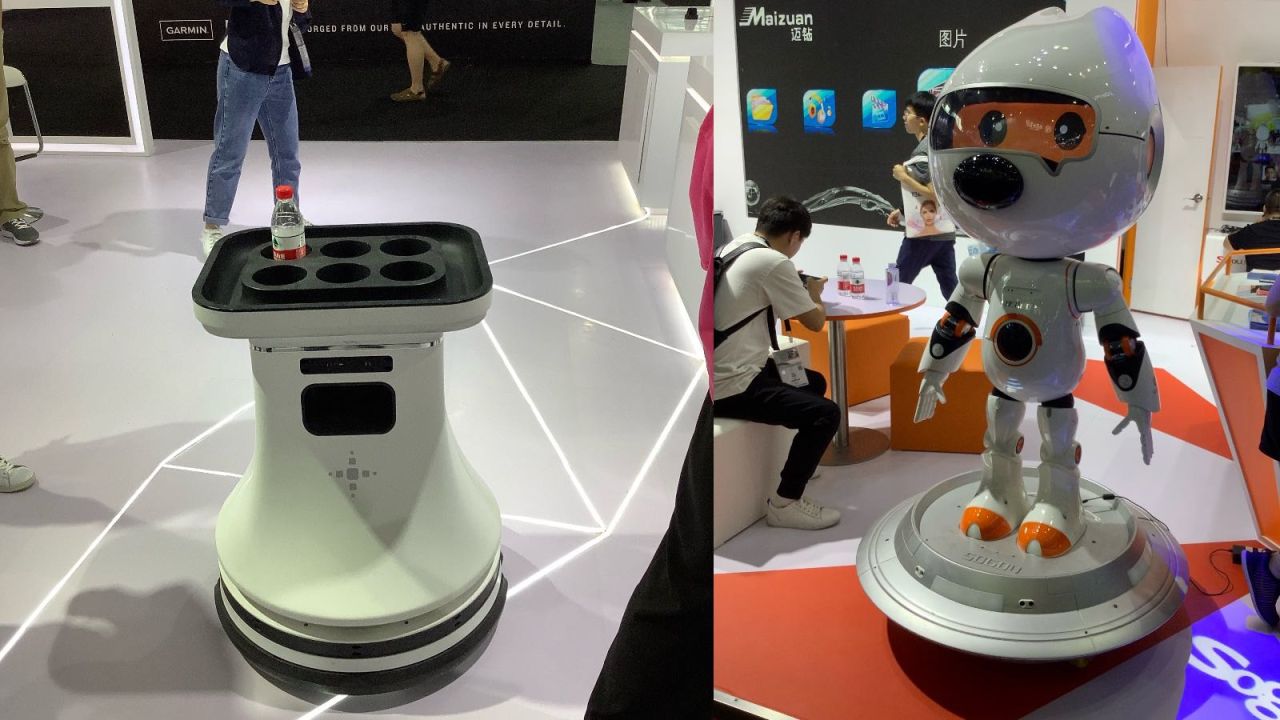 Unlike many events, I didn’t spot too many drones floating above my head. But a number of exhibitors had set up swimming pools in their exhibition areas to show off underwater drones that can be used in search and rescue actions or to make underwater repairs to cables, boats and other aquatic gear.

Among the almost 600 exhibitors, it was obvious that ubiquitous, fast connectivity is a key element they all rely on. There were dozens of communications companies showing off their respective pieces of the connectivity puzzle.

That ranged from comms equipment only large enterprises will be interested in through to consumer goods like smartphones and smaller components that other equipment makers could integrate.

While 5G and connectivity aren’t the sexiest topics around, the importance of fast and robust networks underpinned much of what I saw on the show floor.

Everything is higher resolution

Over the last month, my inbox has been hit by several major TV makers telling me about their ‘first to market’ 8K TVs. There were a stack of TV and display makers showing off 8K displays suggesting that pretty much every TV maker will be in the 8K business before the year is out.

But I wanted to single out two companies here doing interesting things.

Pico, a company well known for its portable projectors, is is the VR headset business now and has turned their technical smarts towards creating what they say is the first VR headset that delivers 4K. I wasn’t able to test it out but others I spoke to were very impressed.

The other company that stood out was Coeus. They make digital signage. While flat-screen display signage has been around for a while, they were able to transmit high resolution images as three-dimensional holograms. The image quality was quite amazing.

OK – so this wasn’t a massive trend but it made my heart happy. There was an entire stand dedicated to the old game Pong.

Pong was where Steve Wozniak kicked off his computing design career and it was great to see some great looking tabletop and upright consoles on the show floor. It was very hard to get a game as there were a lot of people, young and old, queuing up to get a taste for gaming in the good old days.

Anthony Caruana attended CES Asia in Shanghai, China as a guest of CTA.