Find Out If Apple Recalled Your MacBook Pro 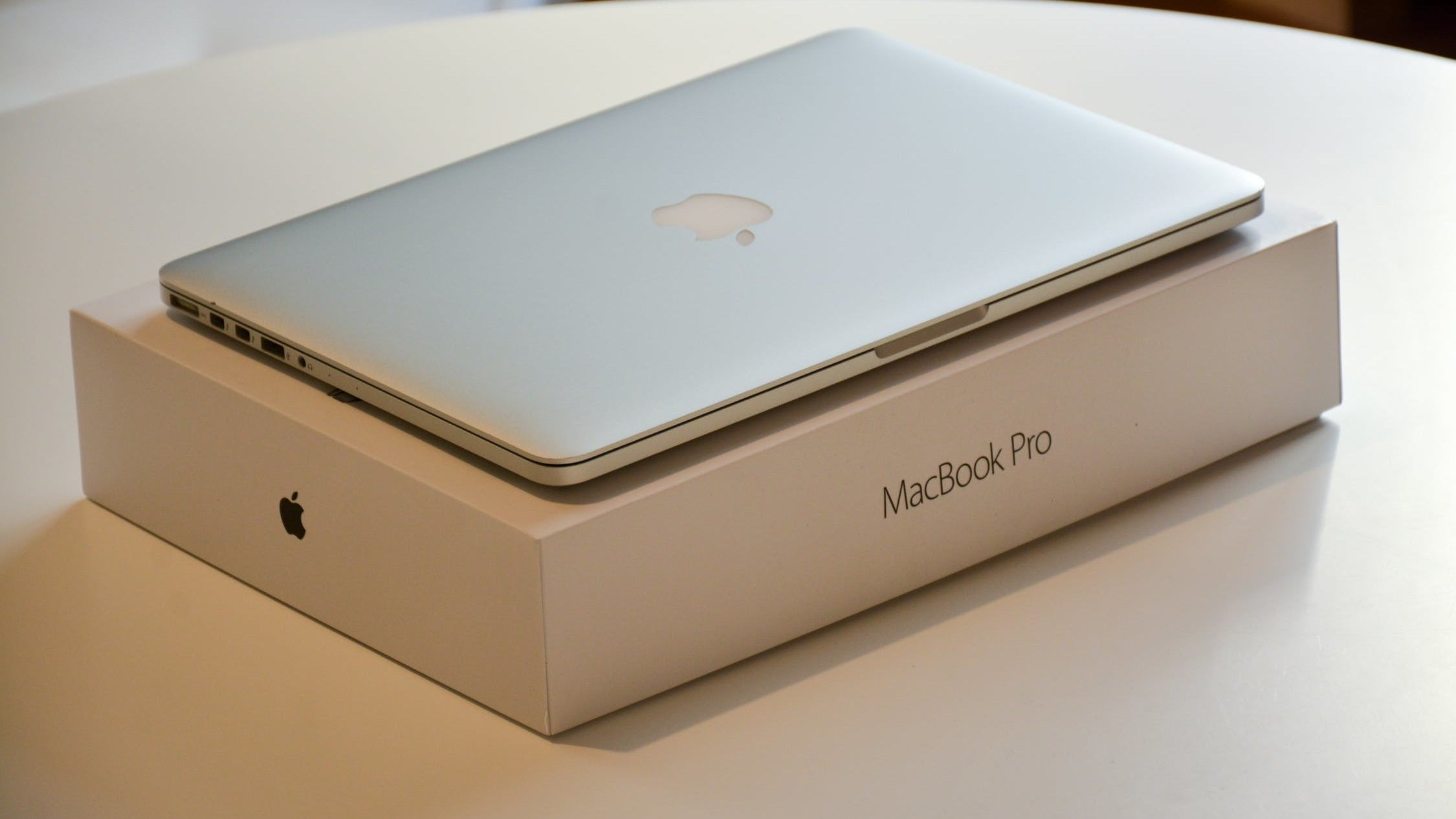 If you purchased a MacBook Pro at some point between 2015 and 2017, you should probably double check that it won’t spontaneously combust on you.

Or, as Apple puts it, “Apple has determined that, in a limited number of older generation 15-inch MacBook Pro units, the battery may overheat and pose a fire safety risk.”

If your laptop is affected, you’ll need to part with it for anywhere from one to two weeks while the company replaces its battery. In other words, this isn’t something the Apple Store will be able to clear up for you in a day.

You can, however, take your laptop to the Apple Store, and they’ll send it in for the battery replacement. An Apple Authorised Service Provider can also do the same thing.