The Time Of Your Workouts Can Impact Performance Gains 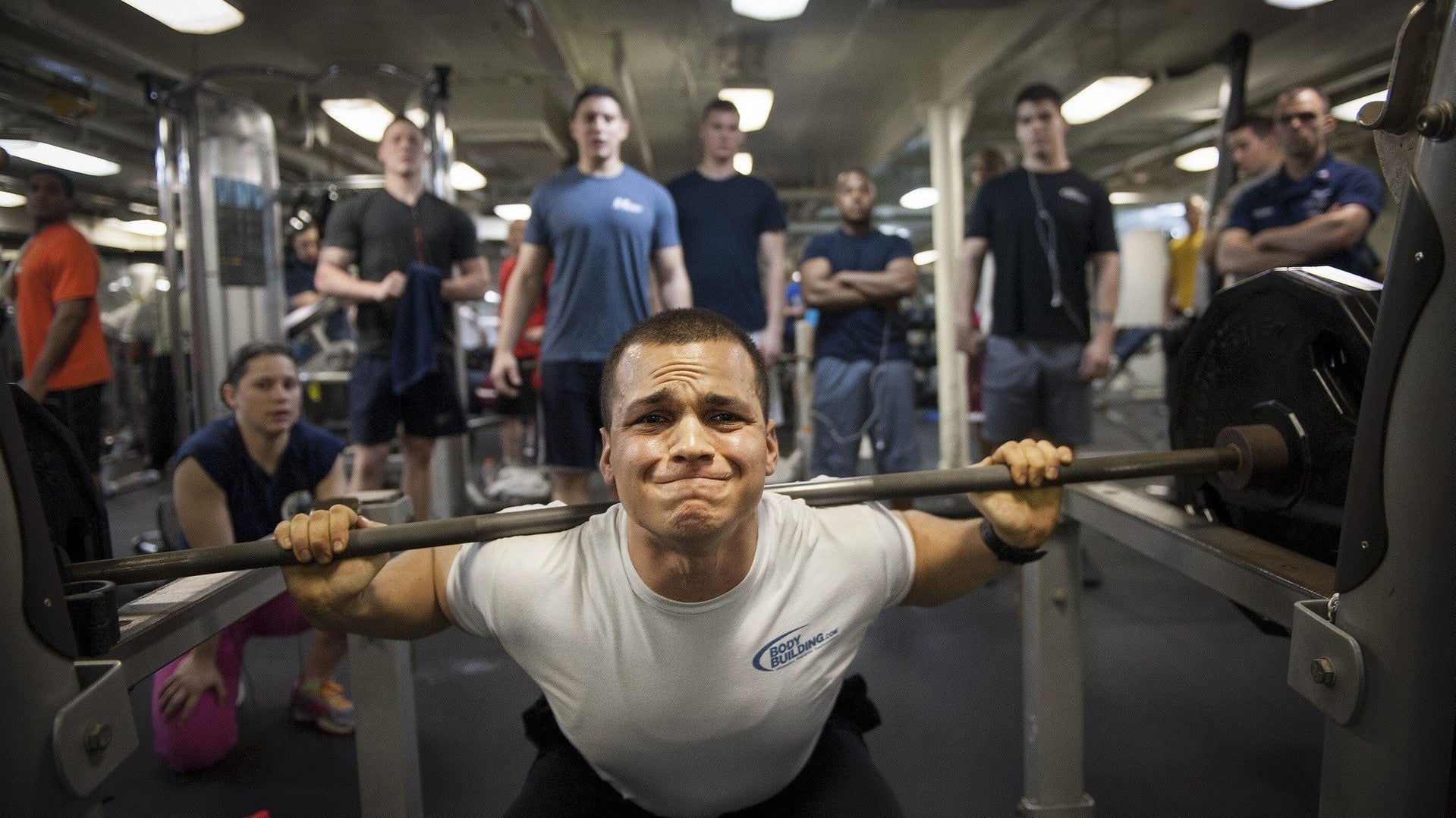 For years, I trudged my way to the gym at 5am, before the sun even rose or the garbage trucks began their commutes. Eventually, and out of necessity for sleep, I changed my routine to nightly workouts — and suddenly felt stronger and faster.

Does it ever matter when you start your workout? Well, here’s the likely truth: timing does matter, but more so as it relates to your own schedule (and goals), as opposed to morning workouts being objectively better or worse than night sessions.

And one factor can easily influence another — if you sleep poorly, that might affect your performance, which might affect your diet, and so on and so forth; still, there are a few things you should keep in mind the next time you decide to set an early alarm.

In terms of actual performance, it’s true that across a number of endurance sports, like swimming, athletes tended to get their best results during the afternoon or evenings, rather than morning sessions. According to Black Dircksen, a physical therapist and strength and conditioning specialist at Bespoke Treatments and founder of Nightcap Training, your body has a lower core temperature in the morning which can affect your ability to perform in some sports.

A 2017 study following 10 NCAA Division 1 basketball players similarly found increased performance during the evening; this was measured based on subjects’ ability to adequately jump for a designated period of time.

There aren’t many studies that explicitly follow strength training performance — but two separate studies in Finland that followed groups of young men over periods of 10 weeks (notably, a very short period) and six months did find that those who trained in the evening experienced larger gains in muscle mass.

As Vice writes, much of this depends on your own schedule and adaptability, however. If you just can’t summon up the energy after work, maybe it’ll prove unnecessary to change up your schedule.

Working out later won’t necessarily interfere with your ability to sleep, but your eating patterns may be a factor

In a recent analysis of 23 related studies, researchers in Switzerland said physical activity does not cause sleep problems ⁠— unless you participate in intensive training late in the evening, like HIIT, less than one hour before bed. “...the test subjects were not able to recover sufficiently in the hour before they went to bed,” Science Daily writes. “Their hearts were still beating more than 20 beats per minute faster than their resting heart rate.”

But what about the reverse? Will being totally sleep-deprived affect your ability to workout? As we’ve written before, sleep deprivation or sleep loss might make you slower, and a recent study found that it could impair strength. I’d argue that while sleep-deprived, you might feel more tired at the gym after a long workday than you might be first thing in the morning. For this reason, you might benefit from a morning workout for a quick energy boost.

Some of us eat specifically after an evening workout, too, and a 2015 study found that late night eating could negatively impact sleep quality. If you sleep poorly because you ate late, this could impact your next workout and you’ll end up in a terrible cycle I’ve experienced time and time again. Personally, I tend not to sleep well after having just eaten a heavy post-workout meal, so I try to limit myself as much as possible (or skip it altogether).

Choose the workout that makes sense for your schedule

But let’s put aside the science for one brief moment. Dircksen mentions that night training might be difficult for you if you simply can’t find the time or motivation after a long work day.

If you’re an early riser, you might also need to warm up more than you would later in the day. In the morning, your cardiovascular system is depressed, with your heart rate and blood pressure at their lowest points they’ll be at all day, Dircksen explained. “If you’re doing light aerobic work, this isn’t such a big issue,” he said. “But if you have a key workout to tackle, you’ll want to make sure you’re warmed up properly to get the most out of your session.”

But regardless of timing, it’s just about consistency, says Dircksen. “Whether it’s morning or night, whichever one you’re going to do most often is the one that’s going to be best for you.”

To put it another way: it’s really up to you. Afternoon and late night training have advantages, and so do morning sessions.

Ultimately, it doesn’t matter much when you choose to workout, so as long as you choose to workout at all, and time it in accordance with your own schedule. If you just can’t wake up at 6am, screw it: Head to the gym after work. But if you’re an early-bird, maybe it’s time you consider switching it up—you might stand to benefit from it.