Decide When It’s Right To ‘Protect The Principal’ 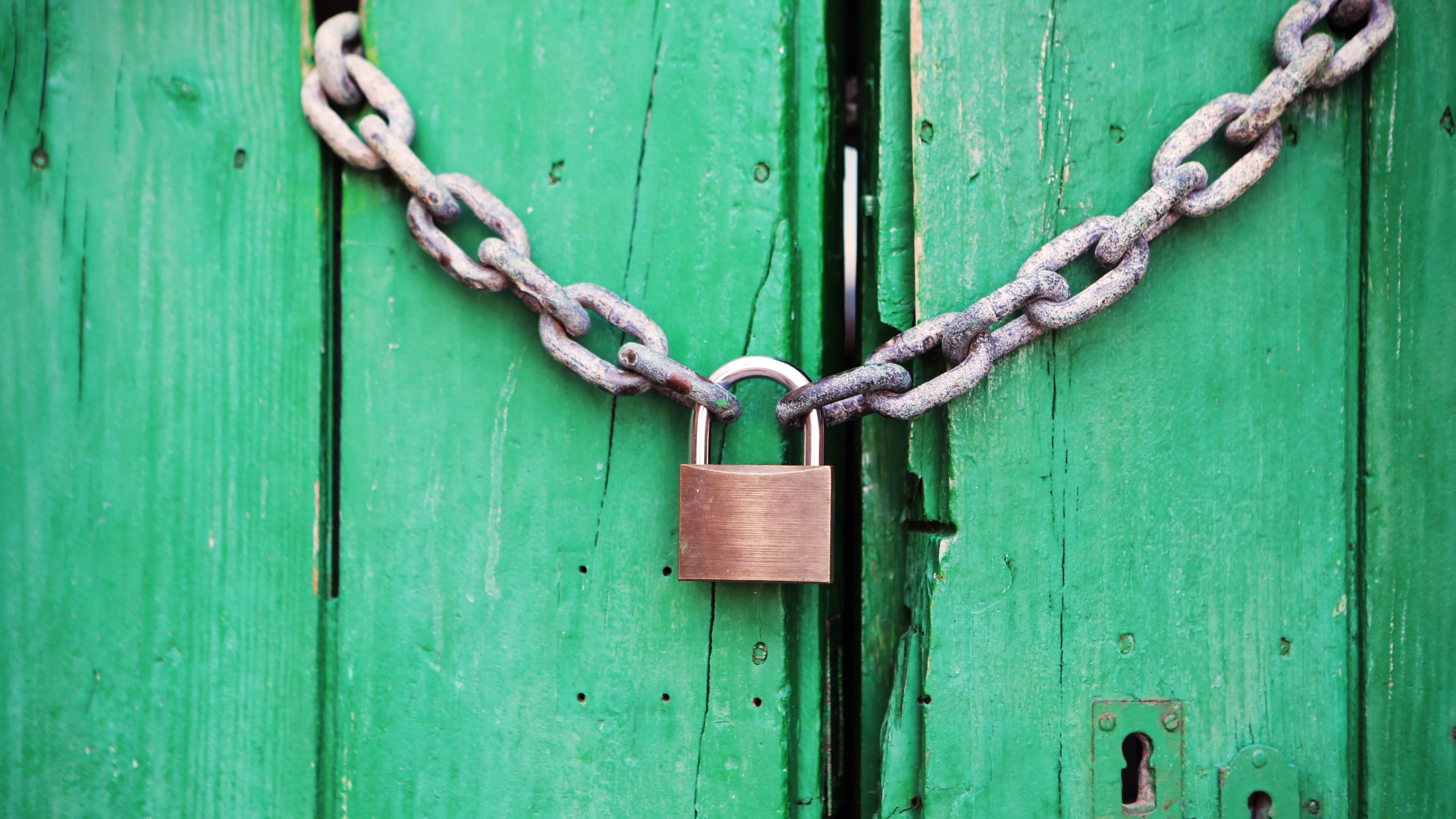 Photo: Life of Pix, <a href="https://www.pexels.com/photo/door-green-closed-lock-4291/">Pexels</a>
To sign up for our daily newsletter covering the latest news, hacks and reviews, head HERE. For a running feed of all our stories, follow us on Twitter HERE. Or you can bookmark the Lifehacker Australia homepage to visit whenever you need a fix.

How defensive do you feel about the money you’ve invested?

The concept “protect the principal” isn’t just for bodyguards. When it comes to money, it means that you should protect the money you’ve invested.

It’s a good mindset, right? You invested that hard-earned money and accepted the risk of investing it. The return will fluctuate, but you want to guard that principal you put in.

Whatever happens with the earnings is cool. If you want to take that money and reinvest it, go for it; if you want to withdraw the earnings and buy a car with it, you still have the principal sitting there, ready to keep earning.

On his site RadReads, former Wall Street investor Khe Hy writes that protecting the principal seems like the responsible thing to do. “But it can be a self-limiting strategy when it comes to changing careers, becoming an entrepreneur and investing,” he says.

Hy provides the example of Elon Musk, who couldn’t decide whether he should put his money into Tesla or SpaceX. He ended up draining his funds to split the money between both projects because he wanted to give them both a chance rather than favour one and let the other fail.

Elon Musk is perhaps not a relatable example. But Hy brings it back to reality with his own example of leaving his corporate job. If he had protected the principal, he would have had a shorter runway to make his foray into entrepreneurship succeed. And he’d have to work more hours on his business to ensure it would generate profit more quickly, which would defeat the whole purpose of quitting his job: so he could spend more time with his young kids.

So he took a greater risk, made a plan with his family, and dipped into the principal.

Of course, there are some variables at play. Hy knew he could cut his expenses in a snap if need be. He was also confident in his kids’ future funds. He worked those factors into his plan.

“To an outsider, not protecting the principal can look insane,” Hy admits.“But a constant reinvestment in your own human capital – over an extended period of time – could be the most economically rewarding decision one can make.”

Risk is something you’ll have to reevaluate as you grow as a saver and investor. Maybe the idea chipping away five or 10 per cent from your principal makes you nervous. But what conditions or opportunities would make you comfortable dipping in that far or deeper?

Even if you’re not at that point today, it’s worth considering what you value now before those values are tested by circumstance or opportunity.