Probiotics have been one of the buzziest health trends of the past decade—though they’ve actually been around forever in various fermented foods—and have quickly become a regular part of many people’s diets and supplement regimens. Though usually associated with gut health, probiotics have also been heavily marketed towards people with vaginas. This makes sense because the two areas are more connected than you probably think (more on that later).

If you’re someone with a vagina, then you’re already very aware of all the products we’re constantly told that we need to keep ourselves fresh and healthy down there, and probiotics are on the list.

But do we really need them, and if so, when? Could they do more harm than good? Are they a waste of money or a valuable way to prevent yeast infections? As it turns out, it’s not that straightforward.

Like our gut, our vagina is teeming with billions of bacteria, usually some good and some bad, according to Mary Jane Minkin, M.D., clinical professor in the department of obstetrics, gynecology and reproductive sciences at the Yale University School of Medicine and practicing OB-GYN.

“Generally, the good guys are in balance with the bad guys, so in general, you don’t have people walking around with vaginitis,” she explains.

“When the bad guys take control is when you end up with symptomatology.” (In case you need a vaginal health recap, vaginitis is an inflammation of the vagina, and common types include yeast infections, bacterial vaginosis (BV) and trichomoniasis.)

But, Minkin points out, people still panic when they find out that they, like everyone else, have bacteria in their vagina, so it makes sense that some turn to products promising to take care of it, even if they don’t have a problem in the first place.

Not only that, but there is very little research-based evidence that probiotics actually work to prevent and/or treat vaginitis. That’s the subject of a recent article by Harvard Women’s Health Watch, in which Caroline Mitchell, M.D., assistant professor of obstetrics, gynecology and reproductive biology at Harvard Medical School says that vaginal probiotics are “probably a waste of money.”

But before we throw the probiotics away with the douche water (just kidding: do not douche), let’s take a closer look at probiotics, what they do and who might benefit from them.

Probiotics and the vagina 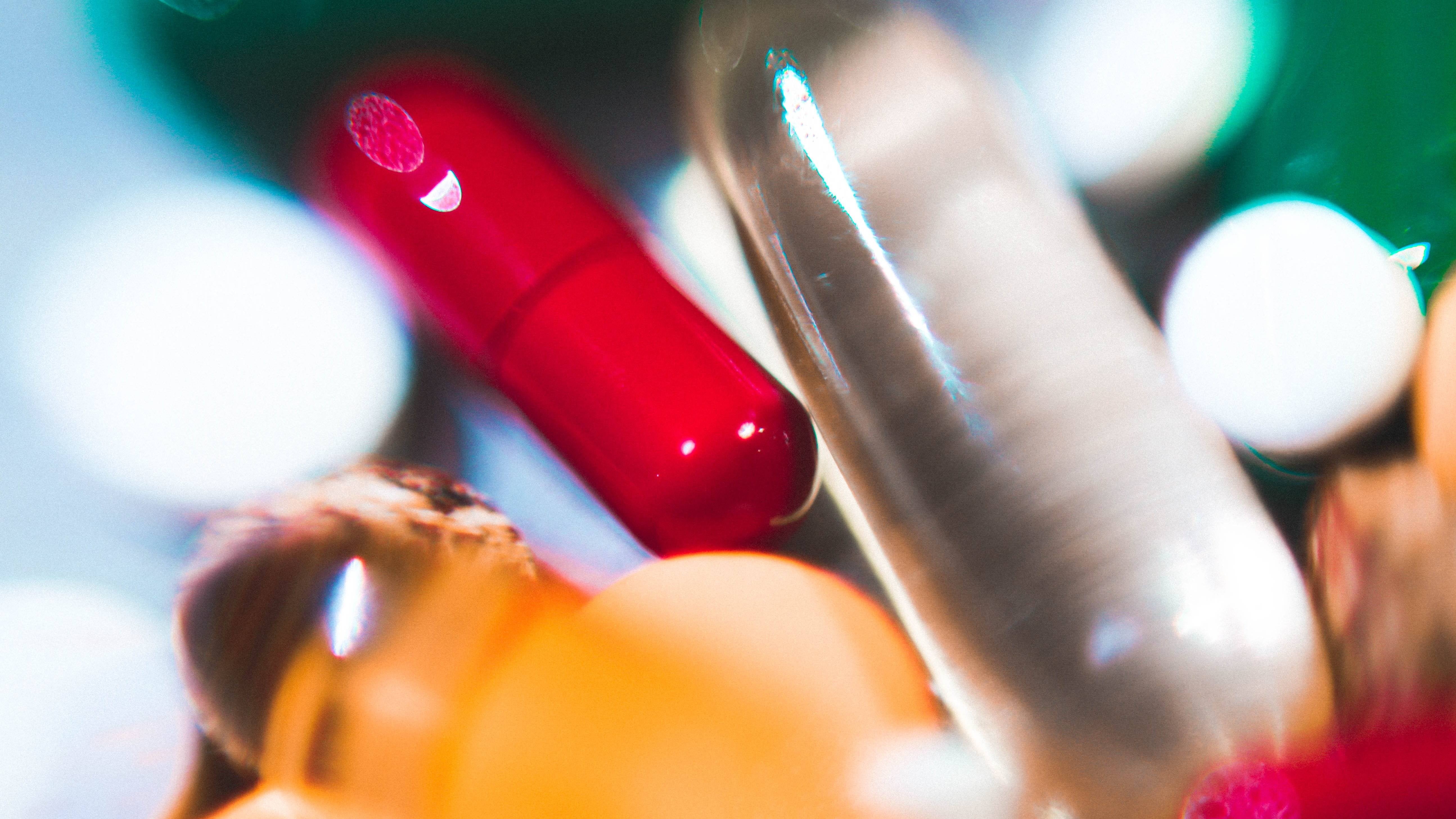 The theory behind probiotics helping your vagina is pretty simple: as Minkin explains, the vagina ideally contains a balance of good and bad bacteria, so when we add some more of the good guys, it should ward off things like yeast infections and BV, right?

Unfortunately, it’s more complicated than that and, as Minkin says, “there is a lot of hocus pocus in the world of vaginitis and vaginal flora.”

Not only that, but when the bad bacteria do end up dominating the vagina, people tend to think it’s their fault – like they’re wiping wrong, which, Minkin points out is probably the most commonly held misconception.

Along the same lines, if a vaginal culture comes back indicating there are high levels of bad bacteria, “we don’t even know which bad guys they are,” she adds. What we do know, however, is that vaginitis is caused by an imbalance of anaerobic organisms in the vagina, as opposed to the aerobic lactobacilli type flora which you want to have there.

“It’s hard to pin it on one particular organism,” Minkin says. “It’s in general a growth more of the anaerobic organisms that tend to give you symptoms like a foul smell or irritating discharge.” So the thought behind using probiotics to prevent and/or treat vaginitis is to see if we can improve the good bacteria in the vagina by introducing more lactobacilli.

But it gets even more confusing. “In the vagina, yeast and lactobacilli coexist quite happily, while in the laboratory, lactobacilli can kill yeast,” Mitchell says in the Harvard article.

In other words, real life circumstances don’t match what happens in the laboratory, complicating the matter even further. Again, the challenge, as both Minkin and Mitchell point out, is that there hasn’t been enough research into vaginal probiotic treatments to know definitively if they actually work or not.

“This is not implying bad hygiene or anything like that,” she explains. “That’s how the bacteria tend to arise in there. It doesn’t have to do with the way you wipe or anything like that. It’s just if you look at the location of the vagina and the anus, they are truly right next to each other.”

So the question is whether taking oral probiotics can help by migrating towards the vagina and recolonizing there after passing through the gut, Minkin says. Yet again, she emphasises that there is not a lot of data on this topic, so we’re not sure if it works.

Risks and benefits of probiotics 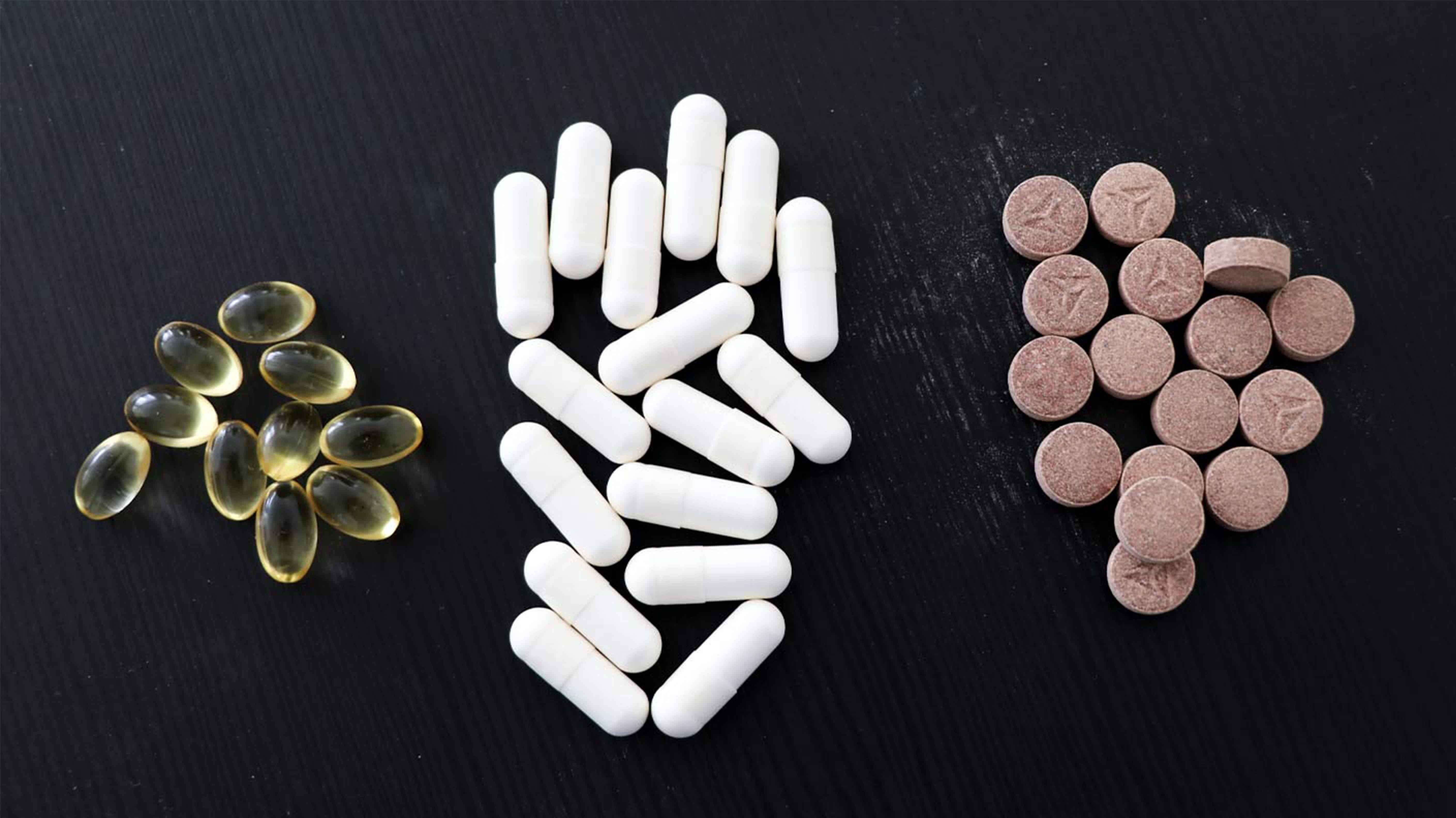 The good news is that Minkin says the risk of taking oral probiotics “is minuscule,” so even if they’re not actively preventing or treating vaginitis, they’re probably not hurting you. And they may actually be helpful for some people—we just don’t have definitive research-based statements that say that yet.

While Minkin doesn’t push probiotics on her patients, she says that she does occasionally suggest that those with recurrent yeast infections give them a try. At that point, when all other treatment options are exhausted, trying probiotics can be worth a shot.

However, she does not recommend that the average person with a healthy vagina take probiotics as a way of regulating their vaginal bacterial flora. “If you’re fine, don’t bother,” Minkin says.

Bacterial zen and the art of vagina maintenance

As we talked about earlier, people with vaginas are constantly told that they’re gross, smelly, unhealthy or dirty, so some have resorted to sticking all kinds of things up there either to relieve symptoms or as a preventative measure.

But Minkin says most of these products and methods – including putting garlic, tea tree oil or a jade egg in there – are not a good idea. And if you’re someone who still douches, stop it. According to Minkin, it wipes out most of your vaginal flora, including the good bacteria.

However, she has had patients with recurrent yeast infections who report that putting a yogurt-soaked tampon in helps with the symptoms of vaginitis.

Though this isn’t something she recommends or has any research to back up, it’s something she has encountered during her decades as a practicing OB-GYN. It’s worth noting, though, that the Harvard article says not to use yogurt like that.

Another big thing you can do is to stay away from products that may irritate your vagina or vulva, like certain laundry detergents, body soap and scented pantyliners. “The most sensitive tissue in the body, to me, is the vulvar vaginal tissue, so the less irritating stuff you dump in that area, the better,” Minkin says.

Now that treatments for yeast infections like Monistat have been available over-the-counter for decades, Minkin says that many people try to treat what they think are yeast infections themselves, then get frustrated when they don’t go away, or assume that they have recurrent yeast infections.

The first possibility is blood sugar: Minkin says that diabetics can get frequent yeast infections, so having your healthcare provider do some blood work can determine if that’s the problem.