All The MacOS 10.15 Catalina Announcements From Apple’s WWDC 2019 Keynote

Apple WWDC closed with a detailed overview of the upcoming macOS update, now officially titled “Catalina.” Let’s go over all the new features announced at WWDC that will be part of macOS 10.15 Catalina when it releases in fall, 2019.

By far, the biggest news is that Apple is splitting iTunes into several different apps that will each handle its own specific type of content. These apps—Apple Music, Apple Podcasts, and Apple TV—already exist on other Apple products, but their macOS Catalina versions will have Mac-specific features.

There will also be an Apple Books app that will take over ebooks features from iTunes, though this wasn’t shown on stage. 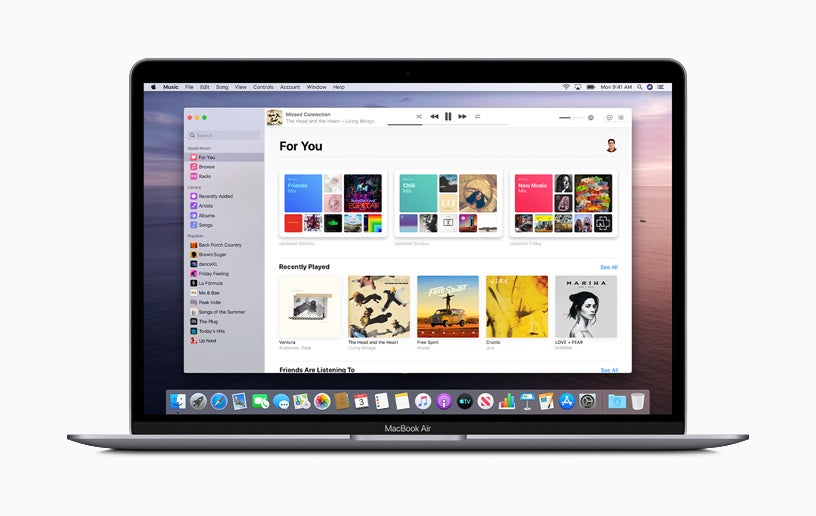 Despite alarmist reactions to the news on social media, none of your iTunes media is going anywhere. Any content you’ve previously purchased through iTunes will show up in the appropriate app once the split occurs.

A few other app announcements were also made along with the various new iTunes replacement apps, most notably that new and redesigned system apps will be coming to MacOS Catalina, including finally porting the iOS Screen Time app to Mac. 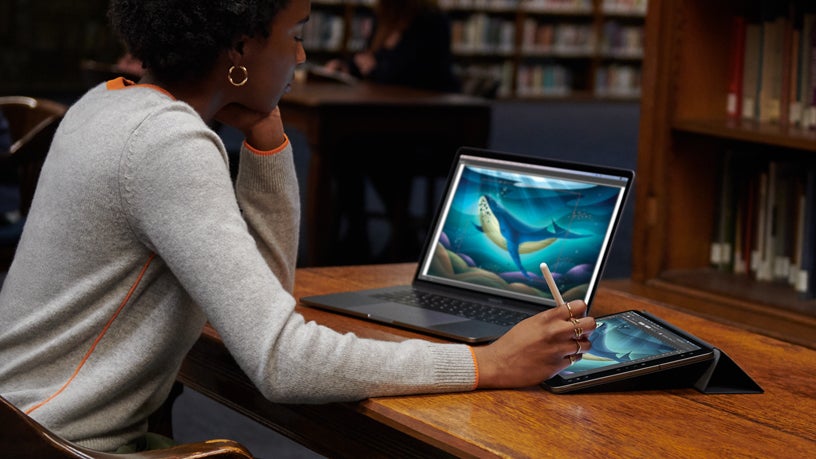 This new feature will let iPads be paired to Mac computers for use as a secondary mobile screen. Users will be able to send macOS apps to iPad and use them with touch-based controls, and an iPad and Apple pencil combo can even be used in the same way as tablet-style input devices like Cintiqs on desktop apps like Adobe Photoshop or Illustrator.

Apple debuted full hands-free controls for Mac PC and iOS. The voice-based input method uses Siri, and works like voice controls on Android, where different on-screen elements are labelled with numbers, and Siri will be able to perform all common macOS and iOS functions like long-hold or double clicks. All voice control recognition is handled locally by Siri and never sent to Apple or processed on their servers. 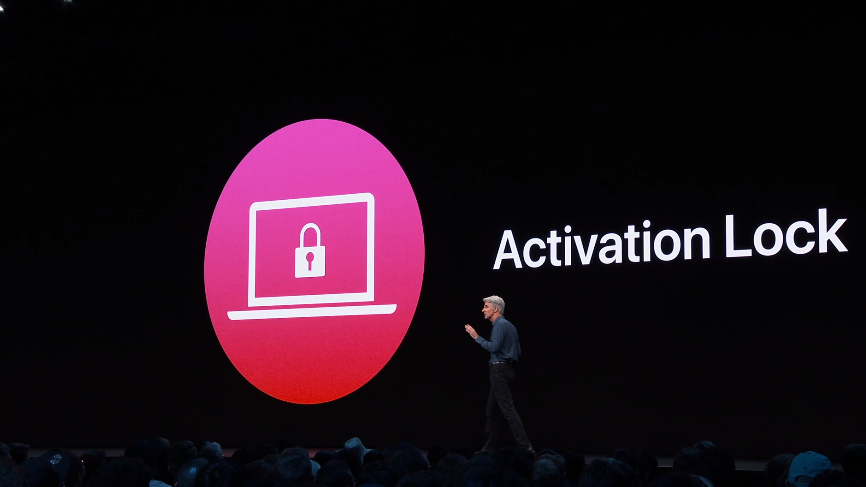 A handful of new security functions will also be part of the macOS 10.15 update.

Project Catalyst will help third-party developers port their apps between macOS, iOS, and other Apple OSs more easily. While the initial goal is to help push apps to more Apple platforms, Apple also detailed a multi-year roadmap that will ultimately make it possible for developers to create a single app that can work on all platforms. 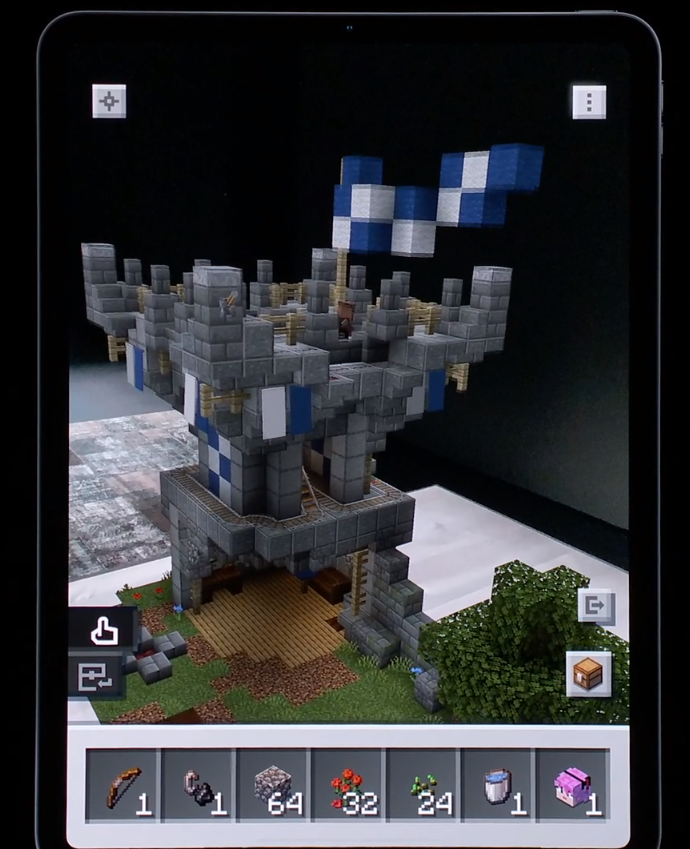 In addition to Project catalyst, several other new development tools were announced as part of macOS Catalina, including:

New and improved AR tools for developers. These were demo’d with an on-stage presentation of Minecraft Earth, which lets players create Minecraft worlds in their natural surroundings using the AR functions on iOS devices.

The new Swift UI brings changes to the Swift programming language that promises to make apps easier to program and require less code.

While not necessarily a new feature, it’s also worth pointing out that Apple will be removing support for 32-bit apps on macOS Catalina, which means some apps may no longer work after you upgrade. 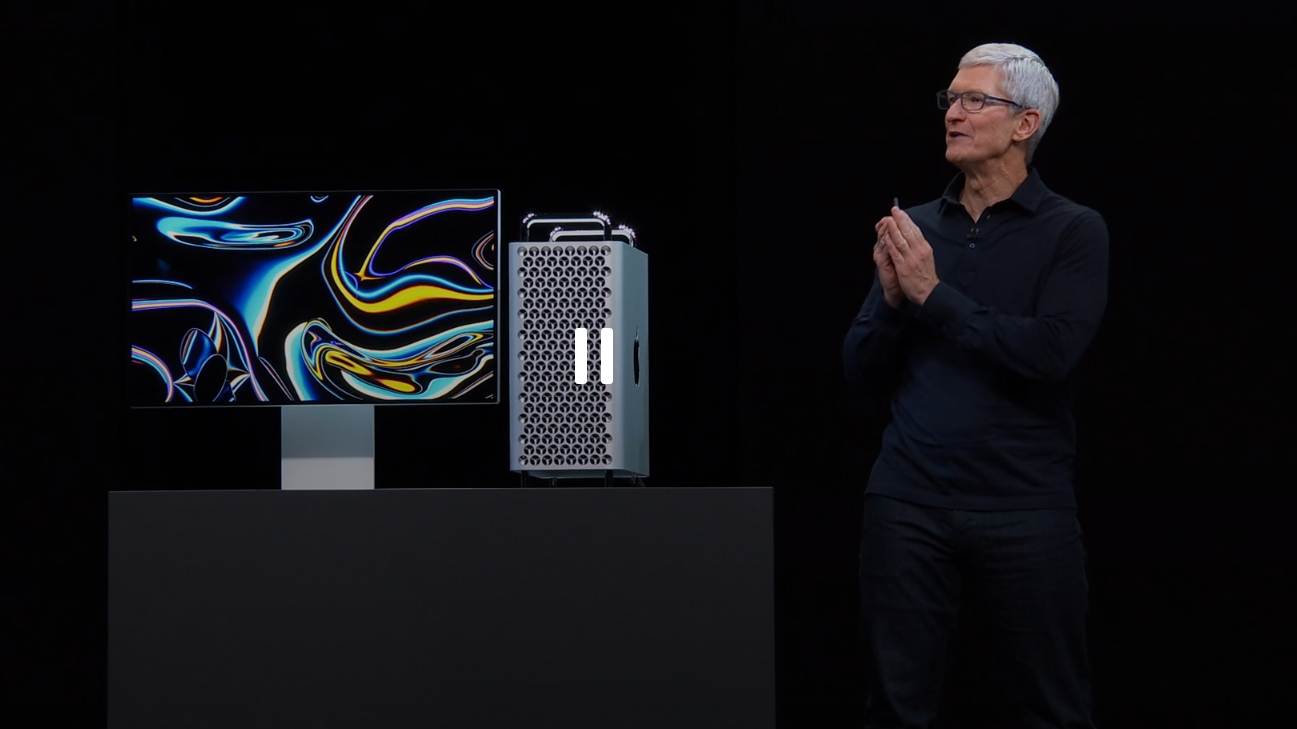 Lastly, while not specifically about MacOS, it’s worth quickly mentioning that Apple announced a new ultra-powered Mac Pro power station with modular components. The workstation sports a 28-core Intel Xenon Processor with a 300 Watt DWP, 1.5TB of system memory, and a whopping 1.4KW power supply to power its 8 PCI expansion slots. Several enterprise-level GPUs are available, including Apple’s own MPX Graphic Module, which Apple is claiming to be the world “most powerful GPU” for video editing and graphics rendering. The MPX is capable of three simultaneous 8K raw video streams, or up to 12 raw 4K video streams, and each new Mac Pro can be outfitted with up to two MPX GPUs. The Mac Pro will start at $US6000, while its new “pro display XDR” monitor will be available starting at an additional $US5000. Australian pricing has not been announced.