A few weeks ago, Google released Android Q to developers and those courageous enough to trust their smartphones with beta software. There are lots of new tools to get excited about in this latest version of the Android OS. Here are five of the features I cannot wait to get my hands on.

When it comes to software, dark mode is the new black. 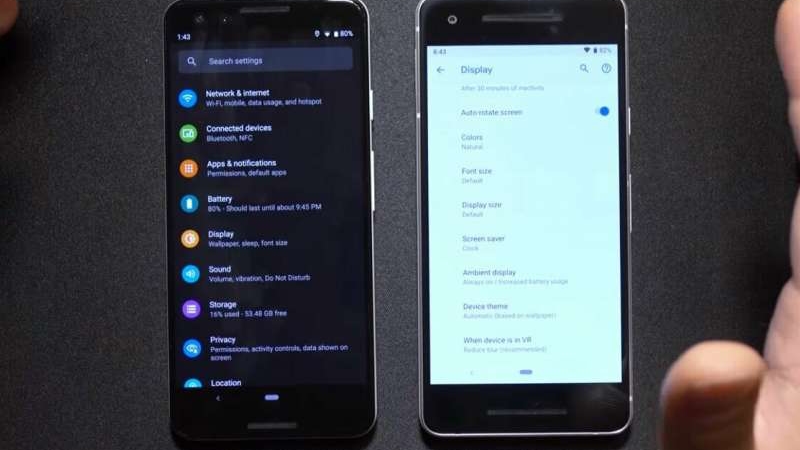 Android Q will get a system-wide dark mode that can be activated on a schedule depending on the time of day. Interestingly, a fresh install of Android Q doesn’t yield a Dark Mode option in the software’s settings but all the building blocks are there as well as the ability to force dark mode on unsupported apps according to Android Authority.

With the battery doing benefits of dark mode well documented, the ability to do this system wide with a simple toggle, or on a schedule will be welcomed.

Your smartphone as a computer

Samsung’s DeX gave us a taste of what it might be like for a smartphone to become a true pocket computer. A new developer option in Android Q, “force desktop mode” is described by Google as allowing you to “force experimental desktop mode on secondary displays”. 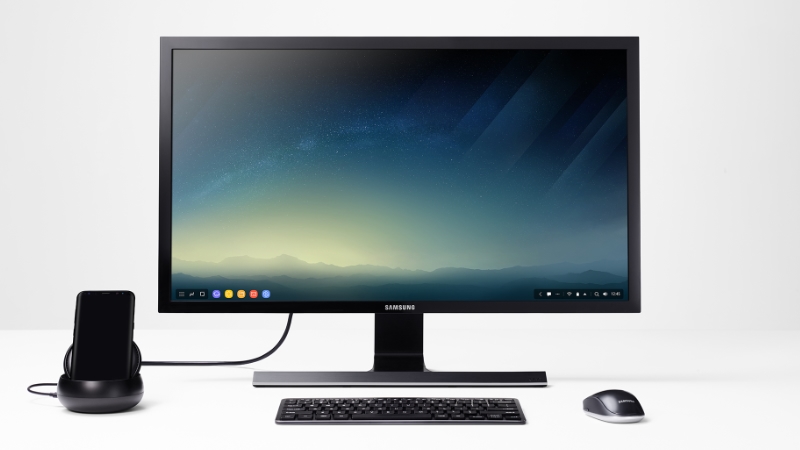 In other words, you can connect your Android Q smartphone to an external display (another reason why USB-C is so awesome – no more dongles!) and it will look like a desktop operating system. Throw in a keyboard and mouse and you have PC for the office and a smartphone for when you’re out all in one neat little package.

And while power users won’t necessarily see the benefit, those who mainly work using web apps and relatively simple tools may find the need for a separate computer dwindles even further.

Back when the first smartphones hit the market, security was a concern but it wasn’t the biggest issue. But times have changed and Android Q continues to make things better.

There’s more granular control of when apps can use features such as the camera and mic, as well as access data from your calendar and contacts. So, you can specify whether an app can use your location when the app is active or in the background, and revoking permissions has been simplified as well.

How long will your battery last?

This is a little thing but super helpful. Instead of the battery meter just showing a graphic and percentage, it will now give an estimate of the actual time remaining. 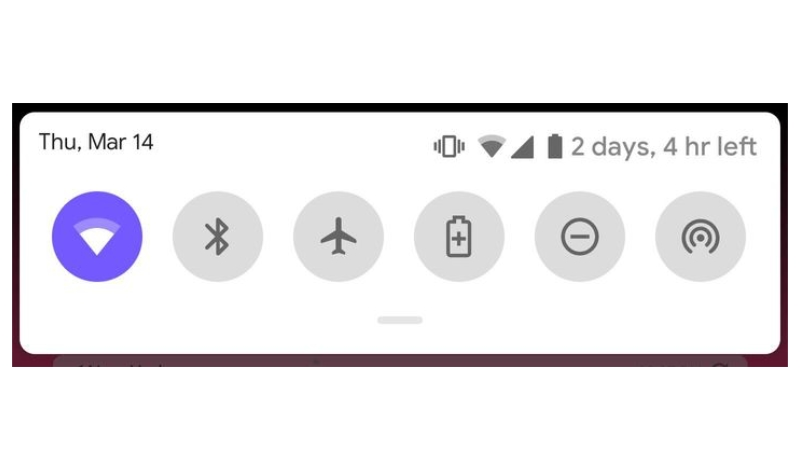 It’s not a feature you’re likely to use often but it’s a further refinement to an operating software, that in just a few short years, has evolved in a mature and robust platform.