The Easiest Way To View And Convert .HEIC Files In Windows 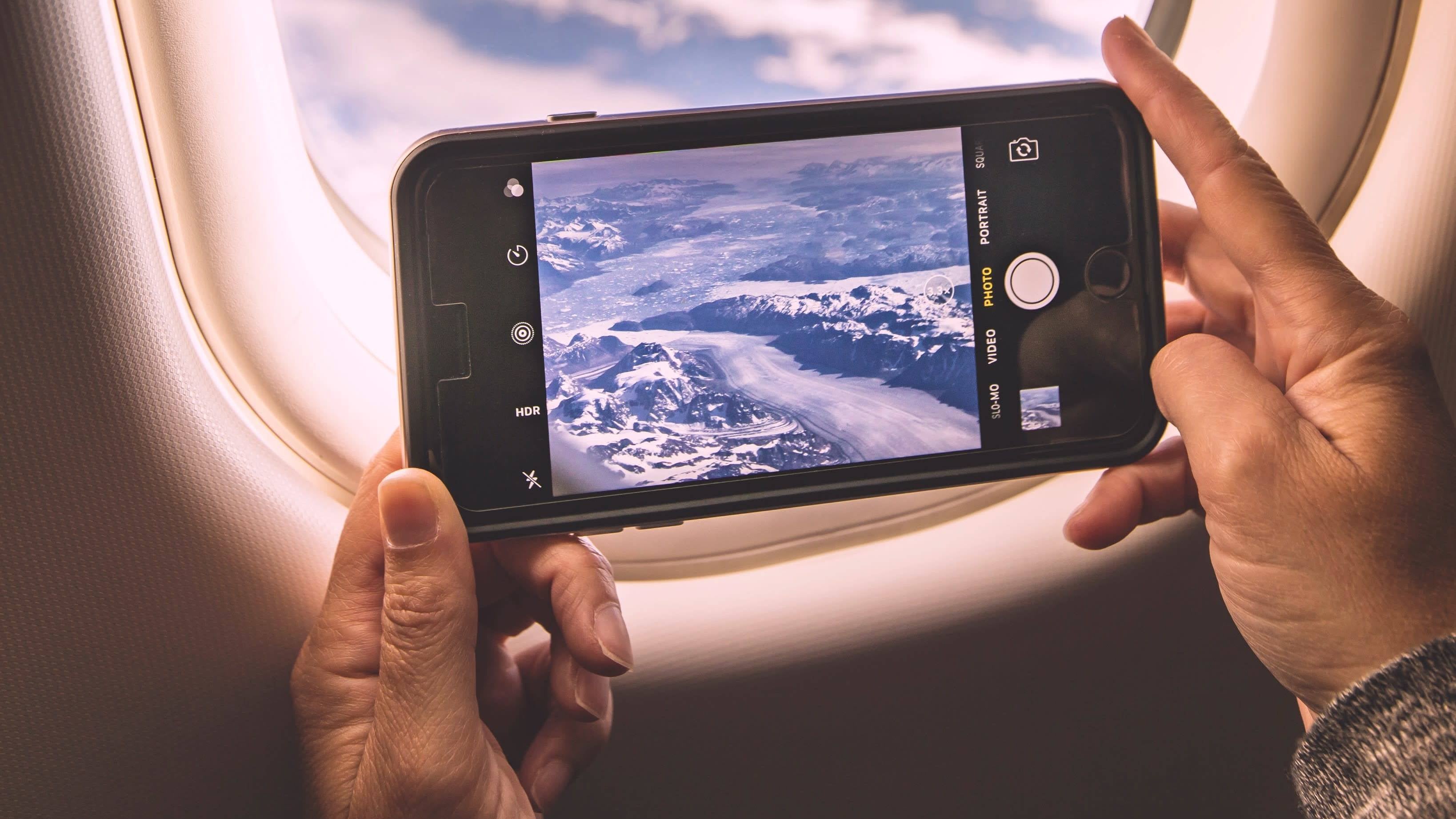 Photo: Stephen Leonardi, <a href="https://unsplash.com/photos/XWTo3Jwx-eE">Unsplash</a>
Facebook may have decided that you shouldn’t see the news, but we think you deserve to be in the know with Lifehacker Australia’s content. To sign up for our daily newsletter covering the latest news, hacks and reviews, head HERE. For a running feed of all our stories, follow us on Twitter HERE. Or you can bookmark the Lifehacker Australia homepage to visit whenever you need a fix.

Windows: If you’re an avid iOS photographer, dealing with .HEIC files on a Windows system can be a bit of a pain. One of the first things I do with any of these images is convert them, but that’s not a process you can do natively within the Windows 10 operating system. You’ll need some kind of third-party solution. Mine was to drag-and-drop .HEIC photos into the free app iMazing HEIC Converter. It’s a useful utility for converting them to .JPGs, but one that’s a lot more helpful for batch-processing—it’s a bit annoying to have to load it up if you’re just converting a single image.

However, I’ve since found an even better solution for handling .HEIC images in Windows 10. The cost is just as great—free—and it’s even easier to use than iMazing’s app. To get started, head on over to CopyTrans’ website, and then download and install “CopyTrans HEIC for Windows.”

You’ll now get two major benefits within Windows. First, you’ll be able to view .HEIC files directly in the Windows Photo Viewer app. (Not “Photos,” as you’ll need a different set of Windows extensions for that.) You won’t be able to edit your images—sorry—but it’s better than not being able to view them at all.

Second, converting .HEIC files to .JPGs is even easier. Right-click on your .HEIC image and use the new option in Windows’ context menu, “Convert to JPEG with CopyTrans,” to do just that.

You’ll instantly get a .JPG copy of whatever it is you selected, and you can process multiple .HEIC images at a time. There’s no app to load, nor any other settings you need to select. It’s a fast, simple way to free yourself from .HEIC if you’d rather have a file format you can do something with, especially if you’re looking to use your image in a third-party editor like Photoshop.