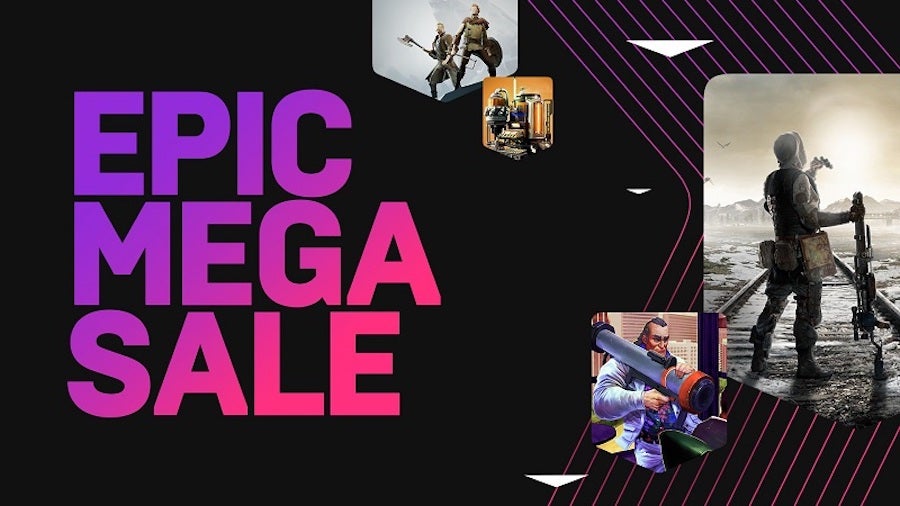 Epic really wants you to start buying games from its online store. The company behind Fortnite (and the widely used Unreal game design engine), announced that it will hold a store-wide sale on its platform, the Epic Games Store, from May 16 through June 13, 2019. That means lots of discounts on PC games, big and small, old and new (and not even out yet).

The Mega Sale pre-empts the annual Summer sale from the largest digital sales platform for PC games, Steam, which is widely considered a serious shopping event for gamers.

Though it is, in a sense, a play for parity with a competitor, the sale is just the latest in a series of efforts Epic has made to get people shopping.

While it is not currently Summer here in Australia, most online sales will still call it a Summer sale on the Australian store pages. Steam is famous for having massive sales on games online during the Steam Summer Sales - which is during our winter.

Most notably for consumers, Epic has been giving away a different free game every two weeks to users since January. (You can get indie horror game Stories Untold right now).

There are discounts big and small across the store, but the core of the sale is a $10 discount across the board for every game over $14.99. That discount stacks on top of sales for individual games.

If you’re kicking yourself because you just bought a game that’s suddenly on sale, don’t worry: Epic said it will apply Mega Sale discounts via refund to all full-price games purchased on its store between May 2 and the start of the sale on May 16. According to Epic, those refunds will go out in the next 7-12 days.

The discount also, interestingly, applies to upcoming games that are available for pre-order, such as , a strategy game based on the movie franchise.

While I generally do not endorse pre-ordering games — why pay now and wait when you can pay later and buy the game, knowing what reviewers have to say about it? — But at least in this case there’s a real financial incentive to invest early.

Again, Epic said it will refund $10 to everyone who’s already pre-ordered any of the games eligible for a discount through the Mega Sale. Based on the language, it seems to apply to all pre-orders for discount-eligible games, not just those made in the past two weeks.

Here’s a short list of some noteworthy deals on some good games and notable unreleased ones.

There is one thing that you won’t be able to get at a discount. Epic’s discount does not apply to DLC or paid currencies within games. That means no discounts on Fortnite V-Bucks, or any similar in-game microtransactions.

To get it, go to the Epic Games Store website and click the blue panel in the top-right corner that says “Get Epic Games.” (Or just click that link).