Pour Heavy Cream On Fruit Instead Of Whipped Cream

My dad lived in Washington state when I was a teen, which meant I spent many summers picking cherries and berries with my stepmom and sisters. Most of the fruit would be baked into pies and cobblers, but there was always a post-pick bowl of berries and whipping cream to celebrate the haul. 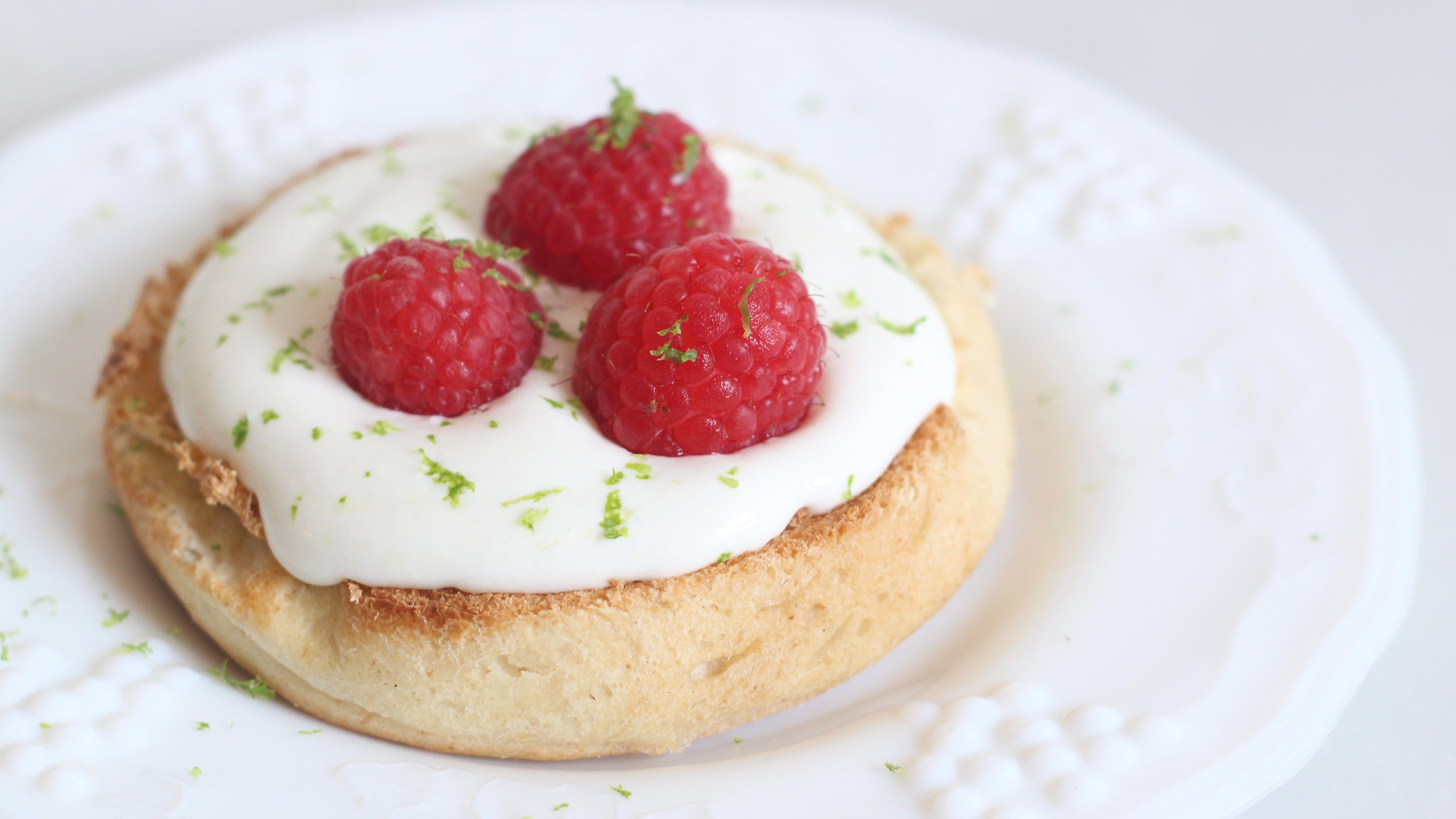 I love cottage cheese with my whole heart, but it does not have the sexiest reputation, and it can be a challenge for those with textural issues. But the salty, creamy, tangy dairy can be enjoyed by even the pickiest dairy lovers — you just have to whip it first.

The first time my stepmom handed me a bowl of berries and un-whipped dairy, I thought she had skipped a step. “Aren’t we going to whip it?” I asked her. “We don’t need to,” she told me. “It’s good like this.” I didn’t believe her, but I trusted her, and I took a bite.

Hey, guess what? The woman who had been cooking and feeding people for longer than I’d been alive was indeed right. The ice-cold, rich, and slightly sweetened cream was the perfect match for the bright, candy-like, in-season berries. Rather than focus on a mountain of fluffy, ostentatious whipped cream, my attention shifted to the berries.

The cream was no longer the star, but the supporting act, which is honestly how things should be when dealing with fresh-picked fruit. Beyond its flavour, the lack of effort involved makes it the perfect summertime dessert.

Place a generous handful of berries in a bowl, sprinkle on a little sugar, then pour on the cream. I promise you won’t miss the aeration — when you have really good fruit, aeration is just lily gilding.