How To Use RPE For Your Lifting Workouts 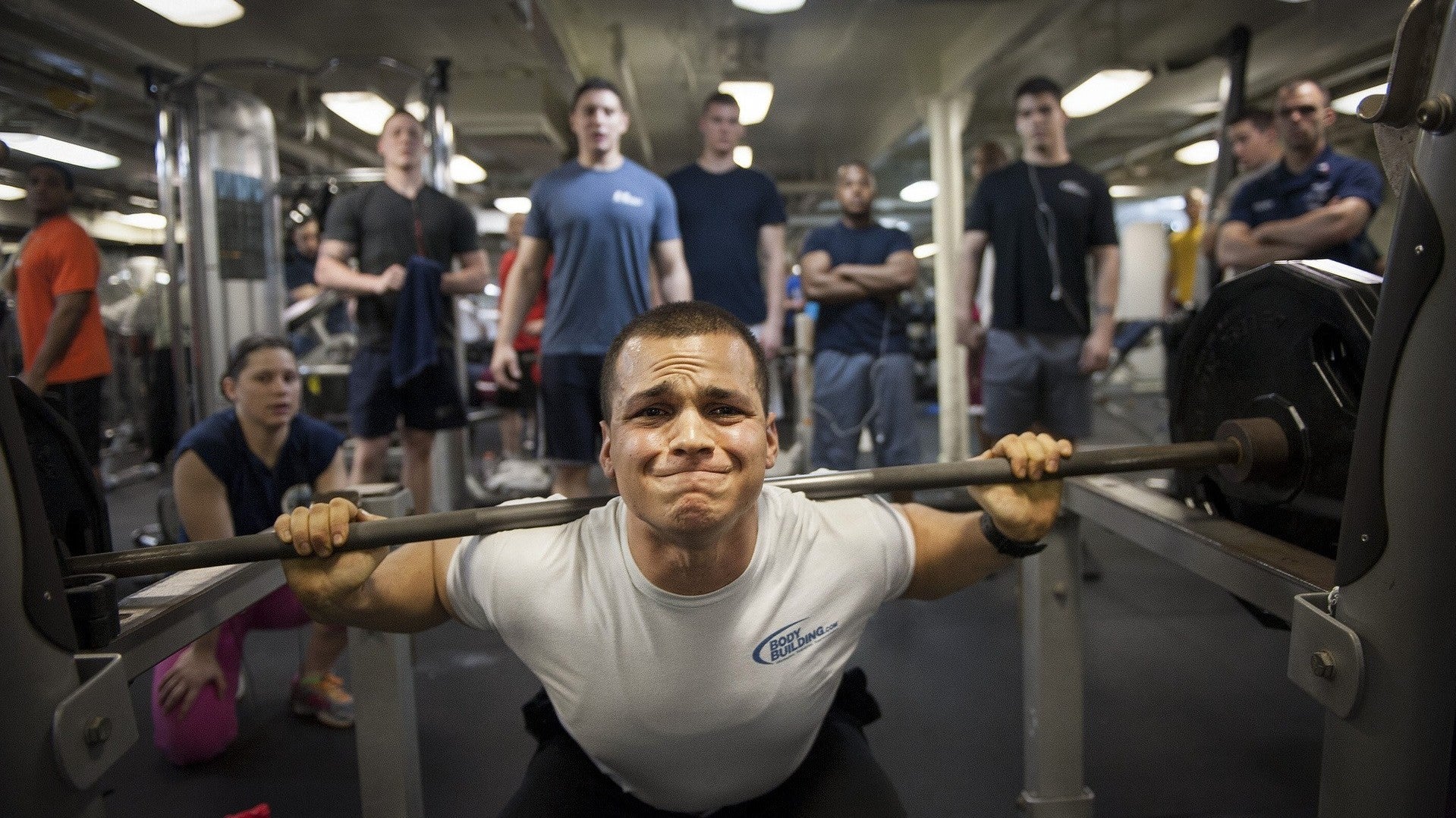 A few weeks ago, I interrupted my regular routine of powerlifting workouts to run a half marathon. I raced it all-out, and woke up the next day with a killer case of delayed onset muscle soreness. But it was a lifting day, so I dragged my sore butt into the gym and did my regular workout. And it felt nice and easy, thanks to RPE.

RPE stands for “rating of perceived exertion,” and it’s used a few different ways in fitness. (You may be familiar with the Borg scale for judging how hard you’re working during cardio, for instance.)

How to judge RPE

In lifting, we use RPE to judge how heavy a set of an exercise feels. For example, let’s say you’re on the leg press machine and you just barely squeeze out a set of eight reps (you move the weights eight times). You’ve gone to failure; you couldn’t possibly do another rep, even if I magically appeared next to the leg press machine and offered you money. That’s a 10, the top of the scale.

It doesn’t matter how many reps were in the set. Whether you did a hundred bicep curls with a soup can, or one herculean deadlift, if you finished your very last possible rep and had nothing left, your effort was a 10.

The rest of the scale is based on the same idea: how many reps you had “in the tank”:

Below a 6, it’s not really worth rating RPE. When you walk into the gym and begin squat day by warming up with bodyweight squats or the empty bar, that might be a 2 or a 3, but you don’t need to worry about it—just consider that set a warm-up set, no number.

How to use workouts that are written for RPE

What’s the point of RPE? Besides making you think about how hard a set really is, one very useful aspect is that lifting routines can be written with RPE as your only instruction for what weight to lift. For example, the workout I did the day after my race started with squats, programmed like so:

This was no problem, despite the sore butt, because I wasn’t told to lift a specific weight—just a specific effort level. My weights were lower that day than they would be normally, but that’s fine.

And that’s the beauty of RPE: what you actually lift might change from day to day, because you as a human being are different every day. On programs that prescribed a specific weight to lift, I would try to lift that day’s weight no matter how I was feeling, and if I were sick or tired I might have trouble finishing the set and get discouraged. With RPE-based workouts, ups and downs are expected as you listen to your body. (Your weights will still trend upwards over time.)

How to get used to RPE

It’s hard to get used to RPE, so let’s talk about some of the pitfalls. First, you have to know what “one more rep in the tank” feels like. There’s no way to learn that besides experience.

If you started lifting with a program like Starting Strength that pushes you to lift more weight each week, you probably learned that feeling very quickly.

And in fact, if you’re used to a program like that (or to something like CrossFit, where there’s pressure to push yourself to exhaustion), lifting at RPE 8 might feel like a vacation. It takes a little getting used to.

Feedback from a coach or friend can help. Nobody can truly know the effort level that you personally feel, but an experienced coach may be sceptical of your “RPE 8” effort if you were able to lift the weights without effort. I video my lifts to send to an online coach, and it’s even eye-opening to watch them myself.

With deadlifts in particular, I tend to think I’m working super-hard, but then I watch the video and realise that I probably had more reps in the tank than I realised. I’ve only been working with RPE for a month or two; experience helps you dial in your effort levels more precisely.

In the meantime, you can use an RPE calculator like this one to predict the correct weight to lift at a given RPE. You enter a known RPE lift at the top: if your deadlift one-rep max is 225, you would enter 102kg, 1 rep, RPE 10. Then at the bottom, you put in how many reps and what RPE you’re shooting for: say, you need to do six reps at RPE 8.

According to the calculator, a reasonable weight would be 175kg. That gives you an idea of what weights to put on the bar for that set, but the only person who knows what RPE you really feel is you.