How To Talk Crap Online 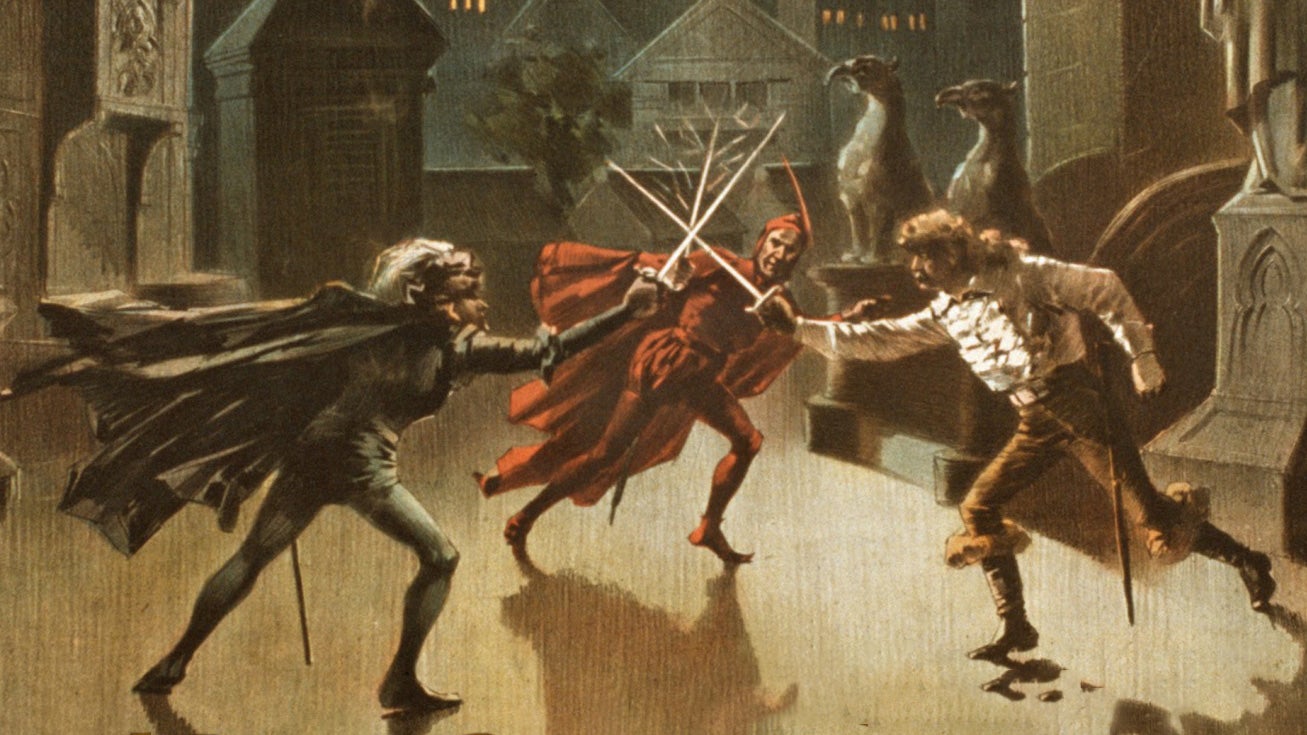 “People are just as allowed to dislike things as they are permitted to enjoy them,” writes cultural critic Kate Wagner in The Baffler essay “Don’t Let People Enjoy Things”.

Wagner (creator of the architectural critique blog McMansion Hell) shuts down one of the dumber memes going around right now, where fans bravely defend Game of Thrones and Marvel movies against those who dare to tweet critiques of the two franchises, not by arguing the content of these critiques, but by pasting in a comic strip that says, “Let people enjoy things.”

She makes her case perfectly well, we don’t need to rehash it, but let’s make three important distinctions about the rules of engagement when talking crap:

Criticise things in your own space, and anyone who wants to come at you better have their own argument. Post it in your designated internet space, a space for people who share your opinion or a designated space for debate, or the general “public internet”. Blog it, gram it, tweet it, technologic. If someone comes into your space to disagree, they’d better play by your rules.

But if you head to someone else’s internet space — their feed or blog or subreddit — and you see them liking something you don’t like, and you can’t help but add your critique, then you’ve given up the high ground. You are the arsehole now, and the “let people like things” defence is valid.

Now, there are some works of art and entertainment that can only be enjoyed by the worst people! And people can enjoy things in ways that clearly reveal crappy things about them. (Like people who hate Skyler on Breaking Bad.) But most of the time, there is a distinction to be made between the flaws of a work and the flaws of its fans.

A lot of fans are savvy enough to see the flaws in even their favourite works. Millions of people still watch Friends — it’s the top show on Netflix in the US — but plenty of them can point out its fat-shaming, homophobic and misogynist moments. They’re aware that the cast is as blindingly white as Ross’s teeth. And they like to talk about it. These are the people who don’t hide behind “let people like things”.

So if you’re about to insult the fans of a thing, think about whether your beef is with them, or with the thing itself. Maybe it’s both! But don’t assume that.

Only give it if you can take it

If you’ve posted a criticism where strangers can see it, you’ve invited argument. If you can handle it, like Wagner can, then godspeed. But if you hate that people are allowed to have wrong opinions in front of you, then maybe don’t post.

There’s a difference between personally holding an opinion and expressing it to others, even if social media has made it harder to distinguish the first from the second.

Text your critique to a like-minded friend, or show your partner, or mock something in Twitter DMs. You can get really nasty in private, it feels great, and you’ll find that you didn’t want or need any debate at all. You just needed to feel heard by the right person.

I am not looking forward to this comment section.