How To Spot Fake Reviews On Amazon 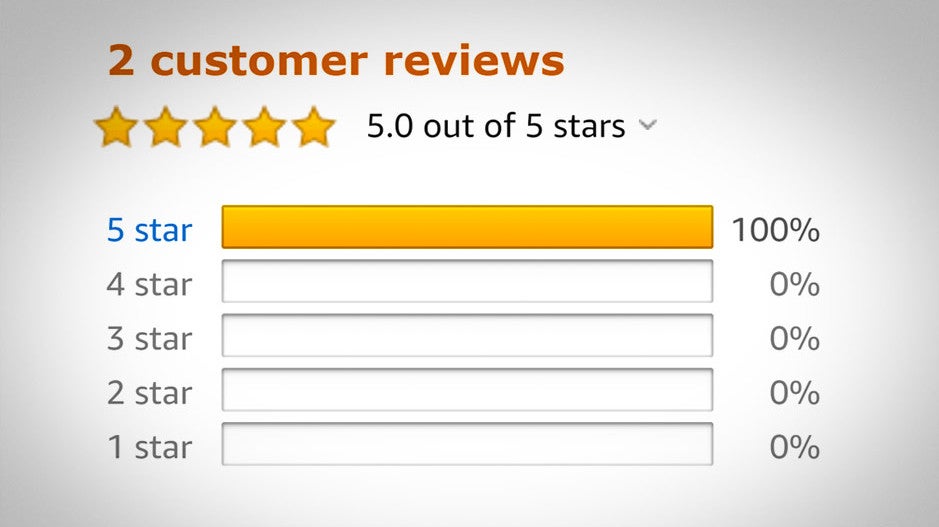 For all its convenience, online shopping’s biggest shortcoming is still the inability to see or test products first-hand before buying. So to feel like we know what we’re getting, we turn to user reviews — something any Amazon shopper is well acquainted with.

It’s always smart to check the ratings on Amazon products, and we’re willing to bet you’re already reading at least some of those reviews and user feedback questions while you browse, but it’s worth taking your appraisal a step further. Reviews on the site are sometimes misleading and should be scrutinised to ensure they’re honest. Whether it’s because of user error or a glitch on Amazon’s end, or because of scams and the intentional spread of misinformation, Amazon’s reviews shouldn’t be taken at face value.

Usually, in the case of a misplaced review, it’s an accident. For example, a recent change to a Blu-ray player’s metadata on Amazon’s backend resulted in a crop of reviews from unrelated products showing up for the Blu-ray player for a short time, which altered its star rating until the error was fixed. Similarly, it’s not uncommon for a user to accidentally leave a review for the wrong product.

There are, of course, more suspicious motives for unrelated reviews to appear on the wrong products, such as attempting to artificially inflate (or deflate) a product or to dissuade buyers from a competitor. And even if the review is for the correct listing, there’s no shortage of reasons as to why it may be fake or misleading — whether that’s as part of a review-for-pay racket; “review bombing” campaigns to change a product’s rating; ads masquerading as reviews.

Then there are those curious positive reviews with a one-star rating because the reviewer wants to send a message about shipping taking too long, or some other aspect of the transaction that doesn’t apply to the product itself. Whatever the case, these are easy to spot and deal with. 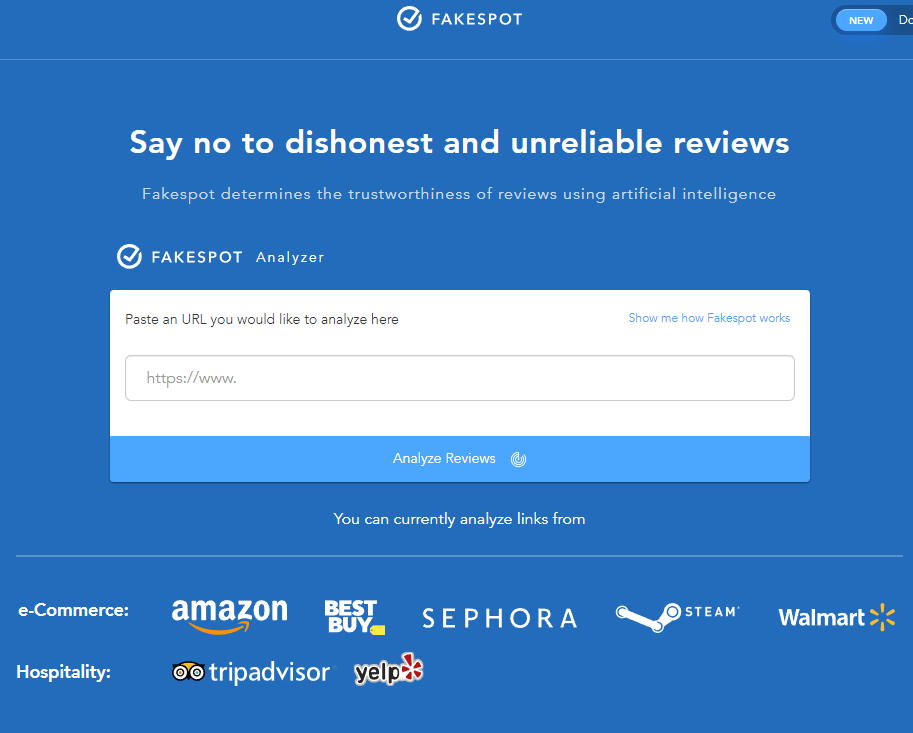 Even if you know the signs of a fake, you’ll sometimes run into reviews or product scores that you just can’t quite determine the legitimacy of. In those instances, we suggest using the FakeSpot app. Fakespot will analyse the reviews and/or product ratings for a listing on Amazon, appraising each review and letting you know how real or fake they appear to be (it also works with Steam). FakeSpot is available on the web, and on Android and iOS. 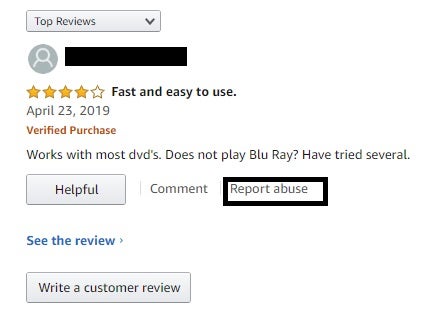 The reality is, one or two fake or misleading reviews are going to show up on just about any popular product. These can be reported, but a few false ratings likely won’t change a listing’s overall score. However, if you notice a particularly egregious number of fake reviews for a product, or you notice that reviews for one product are showing up elsewhere, you can use the “report abuse” button next to a review to bring them to Amazon’s attention.