How To Get Excited About Cooking For Yourself

“Cooking for one” has an undeserved reputation as the saddest kind of cooking, but have you ever tried cooking for someone that hates tomatoes? No matter your relationship status, you have to eat, and a simple shift in how you view the activity can turn the act of self-preservation into something truly nourishing and entertaining. 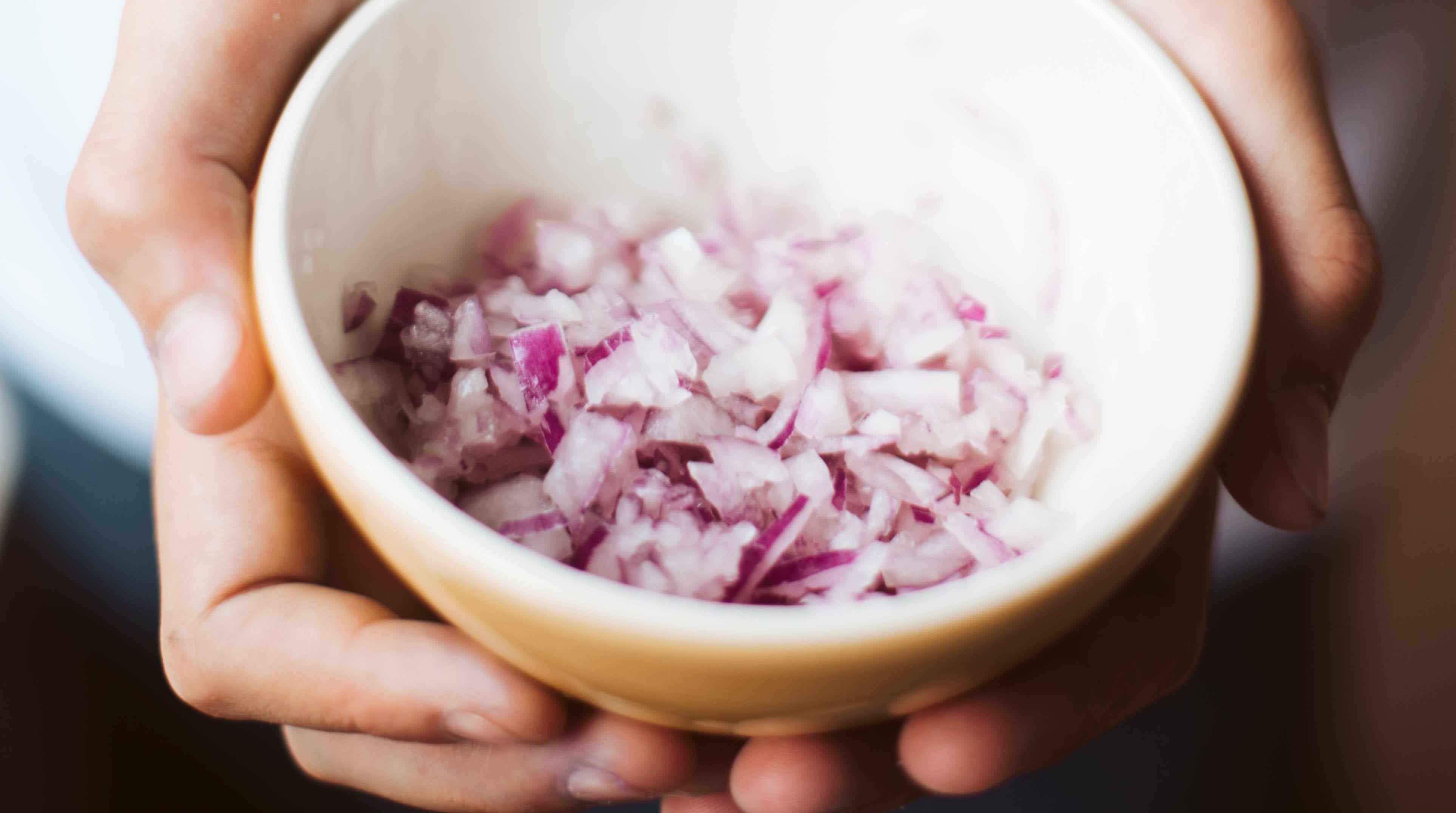 It's OK To Buy Prepared Foods

I am perfectly capable of making lentils, but I never make lentils. Instead, I buy Trader Joe’s steamed lentils, which are more expensive than dry lentils, and feel oddly guilty about it. This guilt, of course, is silly. Though the pre-cooked lentils are twice as much as the dry guys, they are still only three whole dollars. But the point isn’t the price, the point is that — unlike dry lentils — I will end up eating these lentils.

But first, you have to relax. There is a lot of morality wrapped up in eating and cooking, and you have to give yourself permission to take shortcuts, eat out, and fuck up a meal.

The great thing about cooking for one is that no one can see you. This means that your food can be un-Instagram-able, yes, but it should embolden you to try unhinged, envelope-pushing flavour combinations, and challenging recipes you are sure are doomed to fail. Once you accept that there will be some pitfalls, you can have some fun.

Learn what satisfaction means to you

Not everyone feels sated by the same amounts or types of food. Some people are satisfied by volume—think extremely large, veggie-heavy salads—while others, like my mother, prefer richer, denser fare in smaller amounts. Then there are people like me, who are satisfied by variety. Identify what kind of eater you are, and then shop and plan accordingly.

Don’t put too much pressure on yourself

If cooking is a difficult activity for you, allow yourself not to cook. Maybe you can only handle one recipe a week. That’s fine. Stock up on some frozen or no-cook options for the other nights, or order some damn Thai food. The more enjoyable cooking is, the more likely you are to do it, so don’t judge yourself for those nights you can’t feed yourself a completely from-scratch meal.

Even though I write about food on the internet, I prefer the calmer, comment-less cookbook as a recipe delivery system. Finding the right cookbook can spark food obsession like nothing else. I would not be who I am today—a woman who yells about cheese on Twitter—if it were not for Nigella Lawson’s How to Be a Domestic Goddess. I was so taken with Nigella herself, and her approach to food and cooking, that I cooked my way through several of her books, becoming more proficient and comfortable in the kitchen along the way.

Though there are cookbooks written specifically for single eaters—Anita Lo’s Solo is particularly compelling—don’t feel like you have to stick to the small format.

You are special enough to deserve special food all on your own and, with the help of a freezer, you can batch a lot of large recipes. One of the happiest times of my life is when I sous vided a whole pork shoulder for myself, then ate off of it for months.

Embrace the freedom of it all

Being alone rules. Though I have a few (two) friends with near identical palates, the truth is that a lot of people have food preferences, sensitivities, and diets that may not match up with your own, and not having to accommodate all of that is very freeing. When you cook for one, you are allowed to craft your plate exactly as you see fit. As someone who was married to a man who hated tomatoes, mushrooms, seafood, and uncured pork, this is cathartic, but it’s nice even if you weren’t traumatized by a picky eater.

Also, cooking just for you means you can buy fancier, more expensive food. Buying scallops and steak for one person is half as costly as buying them for two. This is just maths.

I love to keep people out of my kitchen, but I will sometimes let them into my mind and heart. Discussing recipes and cooking with other people, even if you don’t eat with them, can lead to all sorts of new discoveries about (and perhaps oneself). You can start a cookbook club, and have everyone make a recipe from the same cookbook, or just choose a loose theme; organise a cookbook swap; or setup a recipe-themed Slack channel at your place of employ, if you have access to such.

I’ve often said that I “cook better when I have someone to cook for.” This is partially because I love to show off, but it’s reflective of how a lot of people view solo cooking and eating. Cooking for someone is an act of love, and there’s no reason not to direct that love at yourself. Of course, not every meal needs to be an edible love letter; some meals are just fuel, and learning how to balance those two extremes can make eating at home less stressful, and more satisfying.