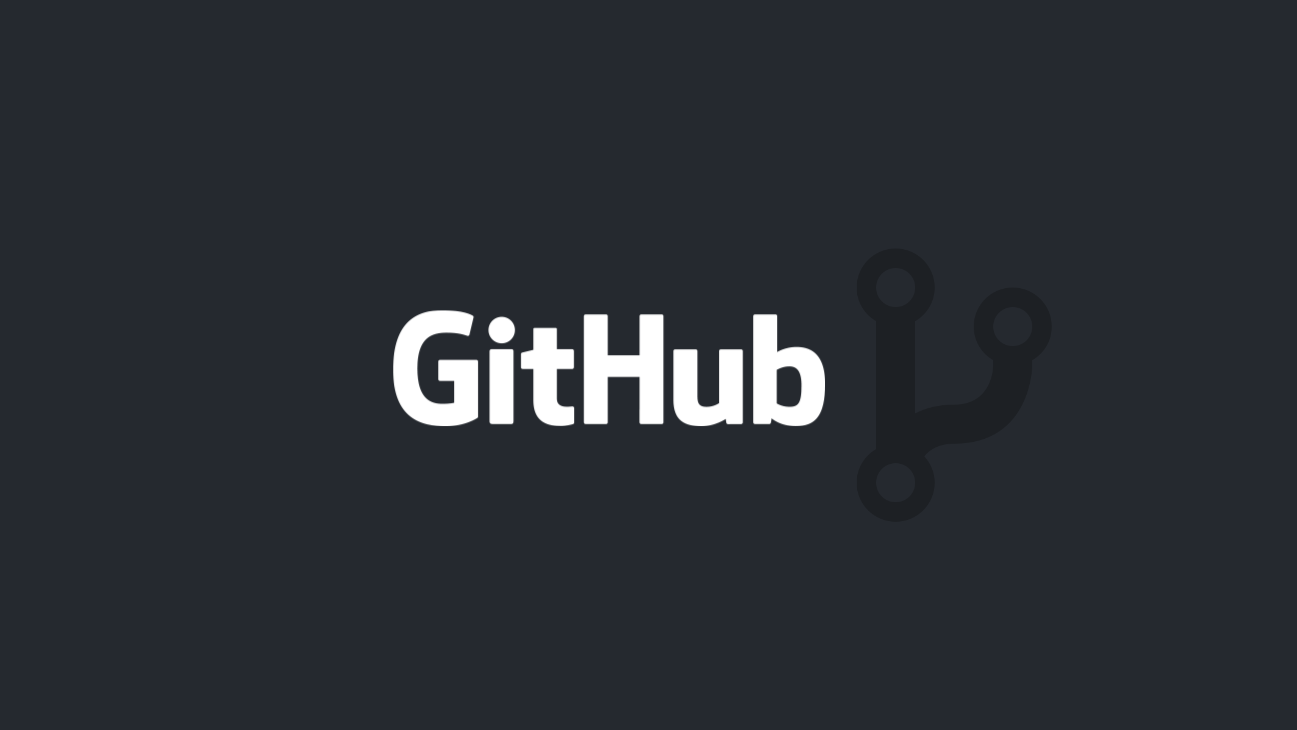 We’re big fans of open source software and the ethos of freedom, security and transparency that often drives such projects. But software development and upkeep are not cheap, and even the most capable open source developers need help now and again.

Luckily, Github just made it a lot easier to directly support projects and programmers you care about.

Github, one of the largest repositories for hosting open source projects, now lets users donate to projects, teachers, coders and other users who host their work on the site. The system is akin to Patreon and other creator support platforms, letting sponsors set a monthly donation amount while creators can create benefit levels to encourage sponsors to contribute more each month.

How to sponsor a developer on Github

In order to sponsor a dev on Github, you’ll first need a Github account. Once you’ve signed up, you can sponsor another user by clicking the pink heart-shaped “Sponsor” icon next to their profile name. Users who are sponsoring others will have a “Sponsoring” icon as well.

Note that not all developers will have access to this feature at first, but those who are interested in the sponsorship program should sign up for the sponsors beta waitlist.

The sponsor feature is currently in beta and will remain so for the next year. During that time, Github will likely be making changes to the system in response to user feedback and usage metrics, but both sponsors and developers will have a few perks during these first 12 months.

First, all transaction fees will be waived for sponsors (these will be implemented once the beta period is over). In addition, to incentivise open-source developers to use the sponsorship service, Microsoft has pledged to match up to $US5000 ($7261) in contributions made in the first year. 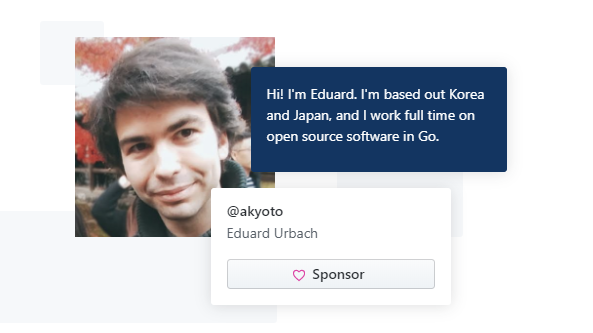 While Github’s sponsorship program will potentially help open source coders make a living (or at least supplement their income) off their work, there’s a valid counter-argument to monetary incentives for developers.

Open source software is normally developed to solve a problem or create a free alternative to otherwise premium and/or centralised applications or services. The concern with these monetisation models is that they could ostensibly put pressure on creators to focus on developing software that earns the most money, and neglect more niche projects.

That said, monetary support isn’t a new concept in the open-source world. Plenty of open-source developers have tip jars on platforms such as Paypal or Ko-fi, and many free applications include (and encourage contribution to) donation links.

The key here is transparency, and Github’s model encourages developers to disclose all financial contributions they receive, including those from Patreon, Tidelift, Open Collective or elsewhere. Github’s new sponsorship features help consolidate these options for both developers and those who wish to support them.