Check Out These Free Image Editing Alternatives To Aperture

canondslrgimpmacosnikonphoto editingphotographyphotoshoppolarrsony
To sign up for our daily newsletter covering the latest news, hacks and reviews, head HERE. For a running feed of all our stories, follow us on Twitter HERE. Or you can bookmark the Lifehacker Australia homepage to visit whenever you need a fix.

Apple is officially removing support for its Aperture image editing software in the next version of macOS. Technically, development on Aperture officially ended in 2014 when it was replaced with Apple Photos and removed from the App Store, but the program remained usable.

Sadly, that software support for Aperture will not be present in the upcoming macOS 14 nor any version past that, meaning the program will no longer be usable if users upgrade to the new OS. But while it’s disappointing that yet another free photo editor is being discontinued (Google ended support for its editing tool, Picasa, in 2016), this doesn’t mean you have to turn to an expensive replacement from, say, Adobe. There are still many free options available that can easily replace (and in some cases out-perform) Aperture. 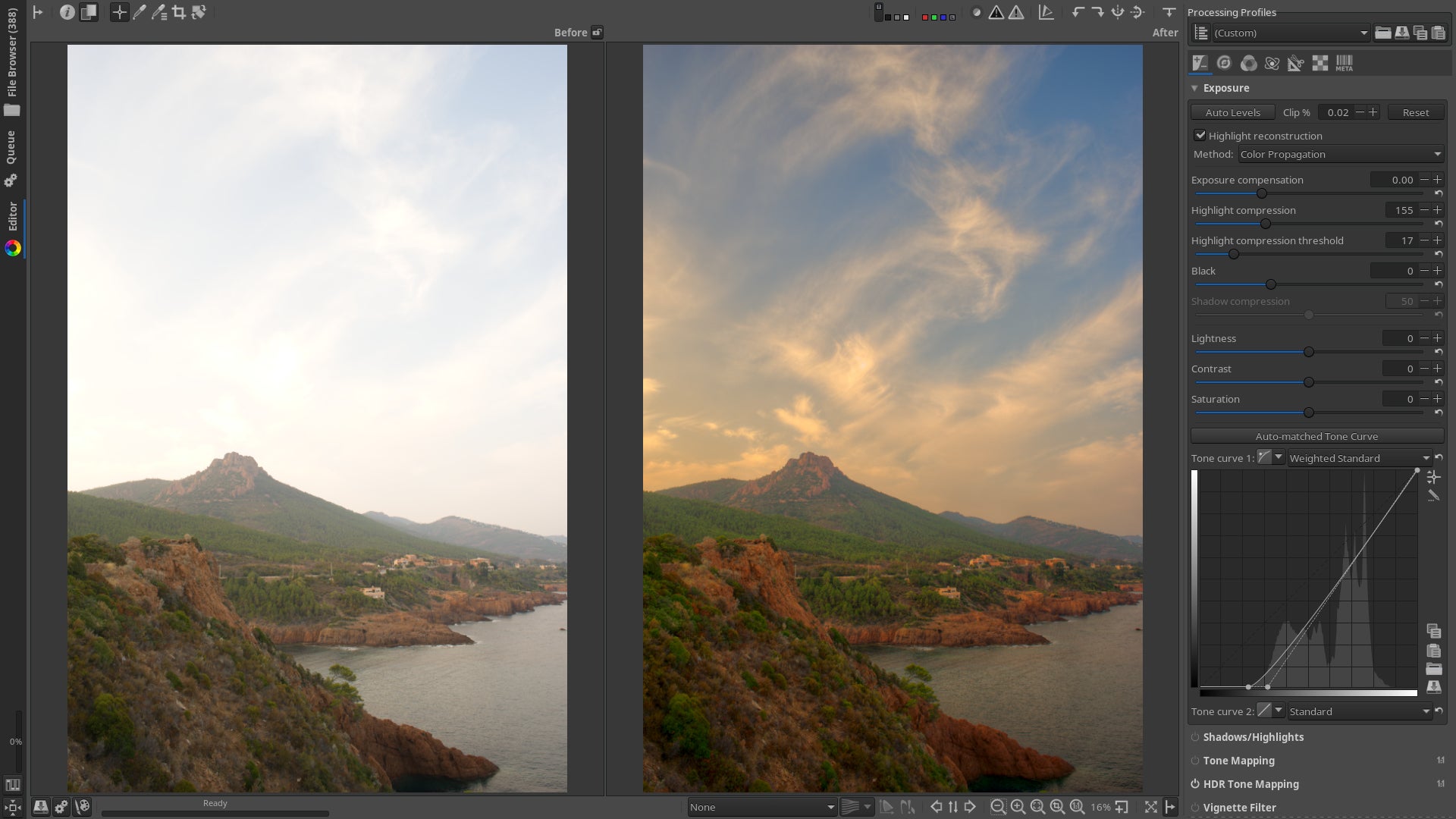 RawTherapee is a powerful photo editor for working with raw image files—which is the uncompressed, unaltered image format used by digital cameras—though the program supports other common file types as well. RawTherapee’s user interface visually and operationally resembles both Apple Aperture and Adobe Lightroom, and is packed with professional-level features. It also happens totally free and open source, and is actively supported with routine updates that add new features. 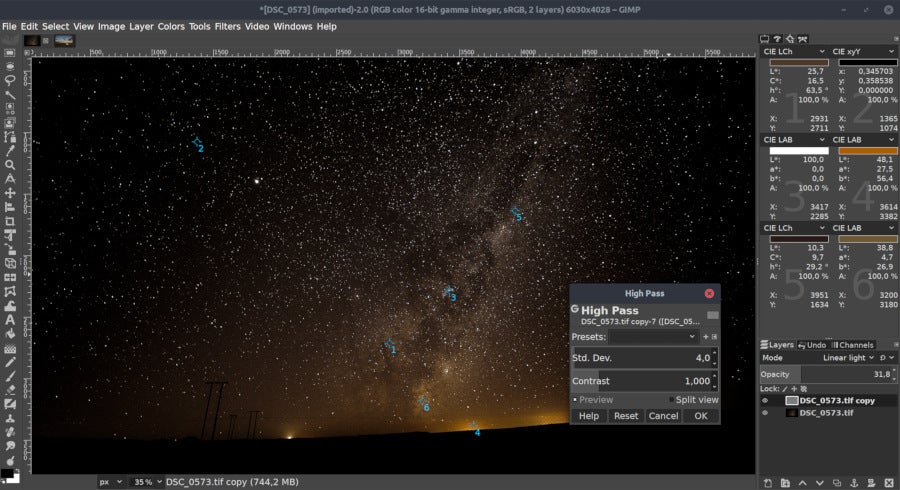 Gimp (an acronym for GNU-Based Image Manipulation Program) is a free image editor that closely resembles Adobe’s Photoshop. It uses many of the same tools and keyboard commands, and supports a similarly wide breadth of file types and export options. The only caveat here is that, unlike other picks on this list, Gimp is not strictly about photography. It features a more general workflow that covers everything from photography, to digital painting, graphic design, typography, and more.

Still, Gimp is a highly capable photo editing program and is absolutely a shoo-in for one of the best Aperture replacements out there. You can get it for Mac, Windows, or Linux. 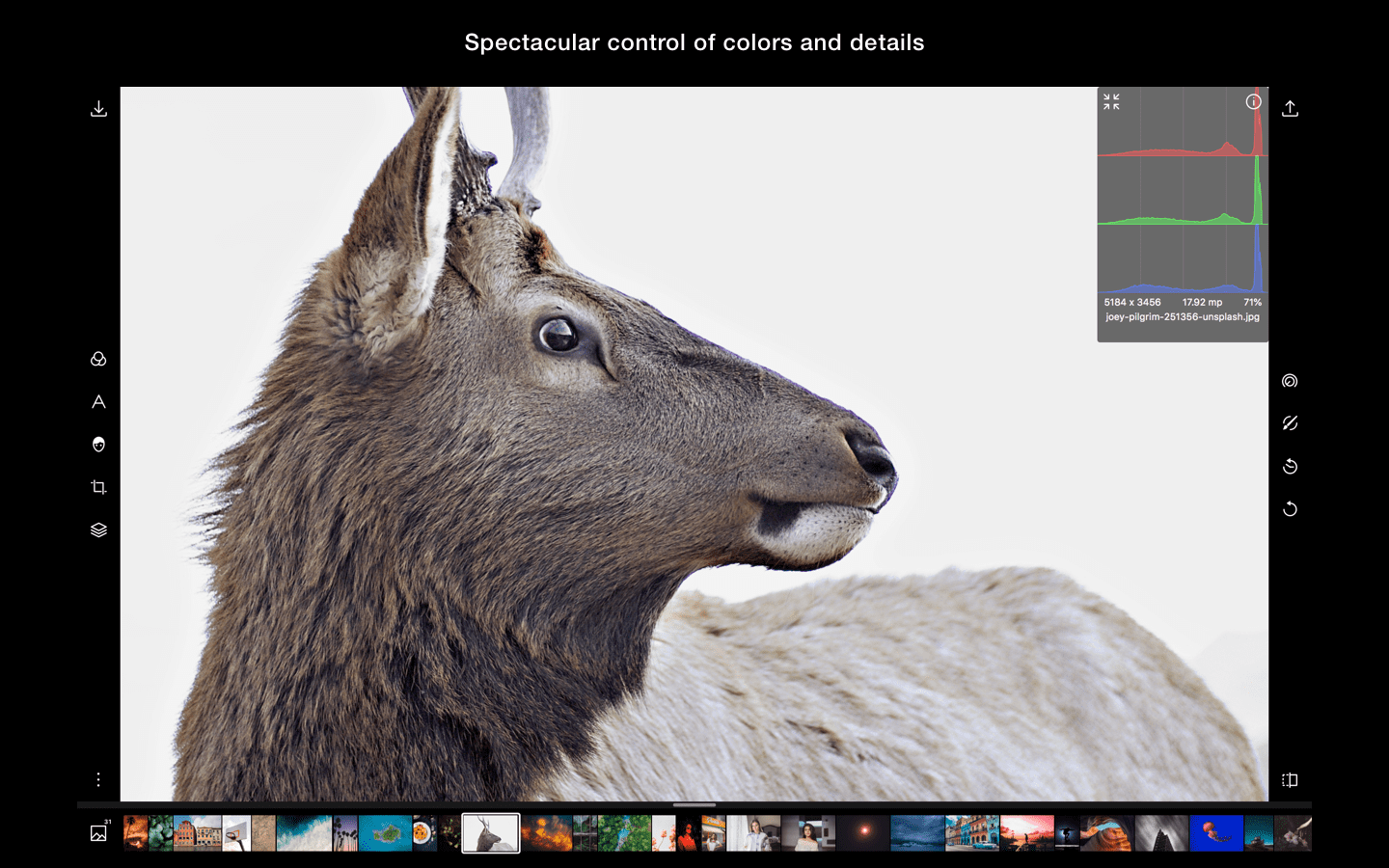 Polarr is an image editing/management app suite that includes a photo editor and is currently beta-testing a photo album assistant and video editing program. The photo editor has a sleek user interface and tons of tools, including an editing wiki for learning the software, and an inspiration feed that users can browse to find ideas.

Polarr’s image editing software is available for free on a long list of platforms — Mac, Windows 10, iOS, Android, Linux, Chromebook — and also has a web-based tool for when you need to edit in a pinch. That said, Polarr differs from our other recommendations by hiding some of its best editing features behind a subscription. It’s a pretty modest price, though — either $34 annually or $4 monthly. So while it’d be more accurate to call Polarr “freemium,” it costs far less than other paid options out there.

Our last recommendation for replacing Aperture isn’t necessarily for a single program, but rather a general reminder to check out any complimentary apps that may have been included with your DSLR. Manufacturers like Sony, Nikon, and Canon all offer their own image- and video-editing programs and often include them as pack-in software with camera purchases. These programs aren’t “free,” per se, since they require the purchase of a camera—some are even sold separately at premium prices—but if you have access to them through either a comped copy, free trial, or special offer, they’re worth considering.