Be Upfront About Your Parenting Responsibilities In The Workplace 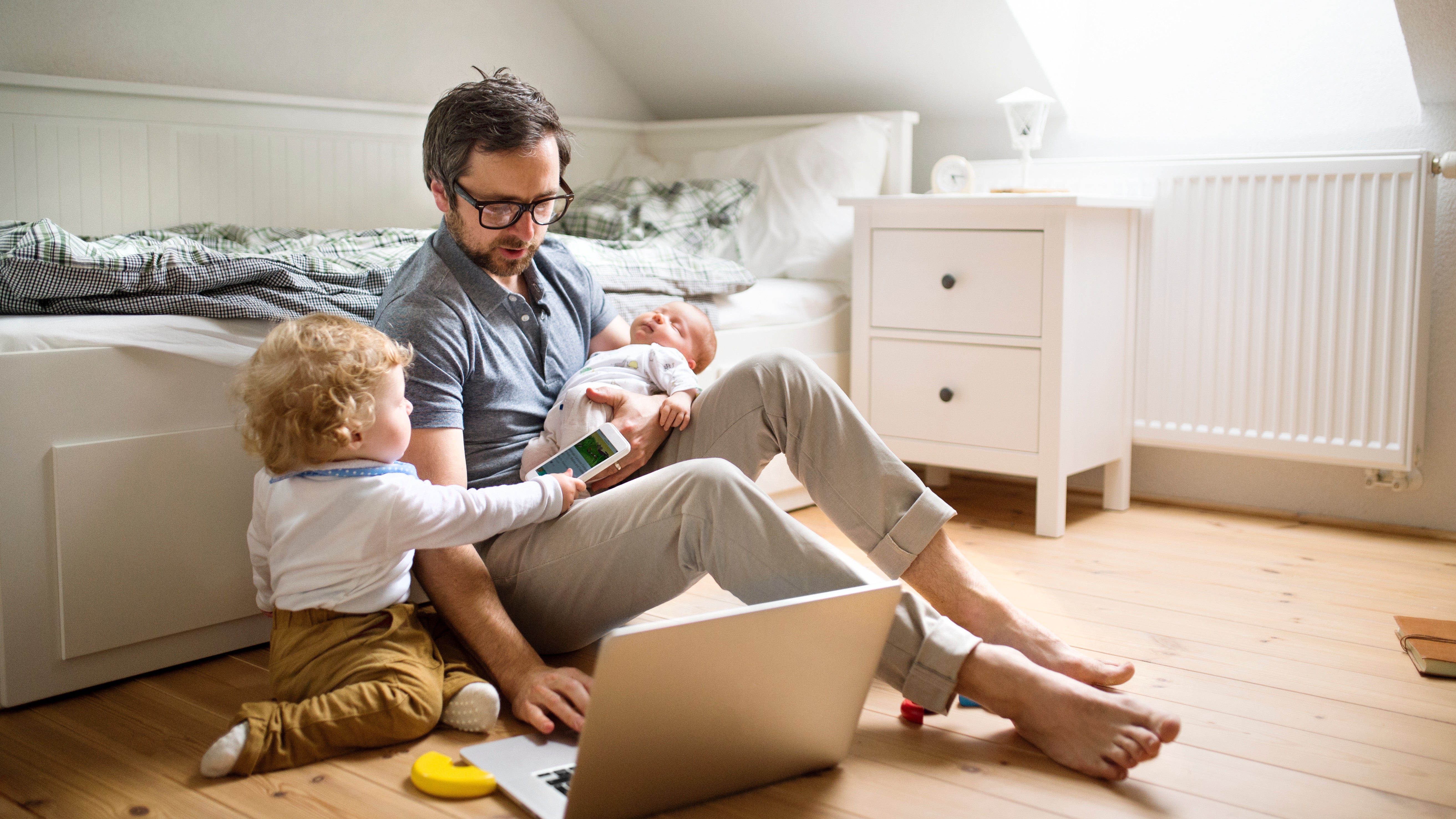 When I was 23, I worked at a newspaper. Just about every day, my boss would remark that she needed to head out at a certain hour to pick up her daughter. At the time, I didn’t give much thought to this announcement—her world of raising children seemed far off in the distance. But now, 14 years later, I’m certain that her transparency about her childcare responsibilities shaped my thinking.

Now that I have two young kids, it feels like a given that their needs will put constraints on my work from time to time. It’s never fun to report that I must duck out early because one of my children has a fever, or that childcare fell through—but it’s life.

The alternative—for parents to never feel comfortable speaking about our childcare obligations—is far worse. Economist Emily Oster lays out the dilemma in her op-ed in The Atlantic, “End the Plague of Secret Parenting.”

After talking to parents, she learned that many feel the need to “hide or minimise the evidence of their children at the office” for fear that they won’t appear 100 per cent committed to their jobs. They might lie about why they have to leave at a certain time, or pretend they’re sick when their kids get sick because that feels like a more acceptable reason to miss work.

But as Oster explains, a workplace climate that puts pressure on mums and dads to minimise their parenting lives has consequences on multiple levels:

These pressures aren’t just bad for parents; they’re bad for employers. Inflexibility around child care is, quite simply, going to cost firms valuable workers. Most of the women in that study left the labour force. Other research has found that “the presence of children” is a main driver of the gender gap in career outcomes, even for highly educated workers, because women drop out when their employer can’t accommodate their schedule.

How can people fight this culture of secrecy? Here are some ways.

Be open about your own childcare obligations

As Oster writes, “This change cannot come from the lowest rungs of the organisation. More senior employees must take the lead.” Being transparent about the fact that you have a life beyond the office doesn’t just create a better environment for the other parents you work with, but for all employees.

When my boss at the newspaper would talk about having to pick up her daughter, it made me—a person without kids at the time—feel more comfortable asking to take personal days to deal with my own responsibilities, which was something she encouraged everyone on our team to do.

Give employees permission to not ask for permission

Ian Sohn, a single dad of two and the president of a digital agency, penned a defence of work-life balance on LinkedIn, urging his staff (and everyone else) not to apologise for having lives. “I never need to know you’ll be back online after dinner,” he begins.

Being upfront about your philosophy can set a positive tone from the start.

Have “life-stage interviews” with your employees

In this Forbes piece, writer Shelley Zalis questions the effectiveness of exit interviews, particularly when the person is departing due to caregiving responsibilities. “It’s obviously too late to fix the problem—they’ve already left,” Zalis writes.

“I started thinking about this idea. What if we do life-stage interviews? People require different things at different life stages in order to thrive. For example, we need different things when we have small children versus when we’re caring for ageing parents.”

This is trickier—you have to gauge your workplace climate and do what feels comfortable for you. But here are some ways mums and dads have made it a point to be open about the nature of parenting.

Be specific on your shared calendars

For instance, if you must take time out of your workday to pump breastmilk, write exactly that on your viewable calendar. A mum named Lauren tells me: “With my first, I felt like I had to hide it or be discreet and that led to people trying to schedule meetings that conflicted with my blocked time and having to put my needs second.

After my second, I decided to try to normalise it, and talked loudly and openly about pumping and my breastmilk. People gave me so much more space and consideration—maybe because they wished I’d stop saying breast, but hey, I’ll take it!”

Be transparent in your out-of-office replies

A mum I know puts whatever kid-related responsibility she’s involved in on her out-of-office reply. For example: “I’m volunteering at my kid’s school Valentine’s event. I’ll be back at 3 p.m.” She works for herself, so the situation is different than being in an office, but I’m inspired by the way she states her boundaries.

If you’re a man, know that it’s particularly helpful to be open about your parenting life

One woman that Oster spoke with told her that even though all of the men on her team were fathers, none of them talked about their children at work. Being open about the fact that you need to take your kid to a doctor’s appointment or that the daycare suddenly closed due to plumbing problems today shows that parenting is not a “mum’s activity.”

Lay out a schedule that works for you

Oster writes: “Many of us would be happy to log on before our kids are up or after they are in bed. For me, a phone call at 8:15 p.m. is infinitely better than a meeting at 6 p.m.” When you propose to your manager a concrete schedule that works for you, it shows that you’re 100% in it—just not on the exact timeline as everyone else.