Free-to-air (FTA) TV knows that its days are numbered. While we’re still a few years away from completely cutting the cord on terrestrial TV services, the incumbent broadcasters are already boarding the streaming video train before it overruns them.

The relationship between 10 and CBS is evident, with the US giant buying Network Ten when it was in big trouble about 18 months ago. And while CBS All Access has some great content, such as Star Trek: Discovery, not all that premium content is coming to 10 All Access as many series were locked into deals with other SVOD providers before that deal was struck.

For your $9.99 monthly fee, you can stream content to up to three screens at the same time with new subscribers getting a free month. (Click here to get your free trial.) I created an account on my iPhone and the subscription process is all handled from within iTunes so I didn’t need to enter credit card details. It works with Chromecast and AirPlay. 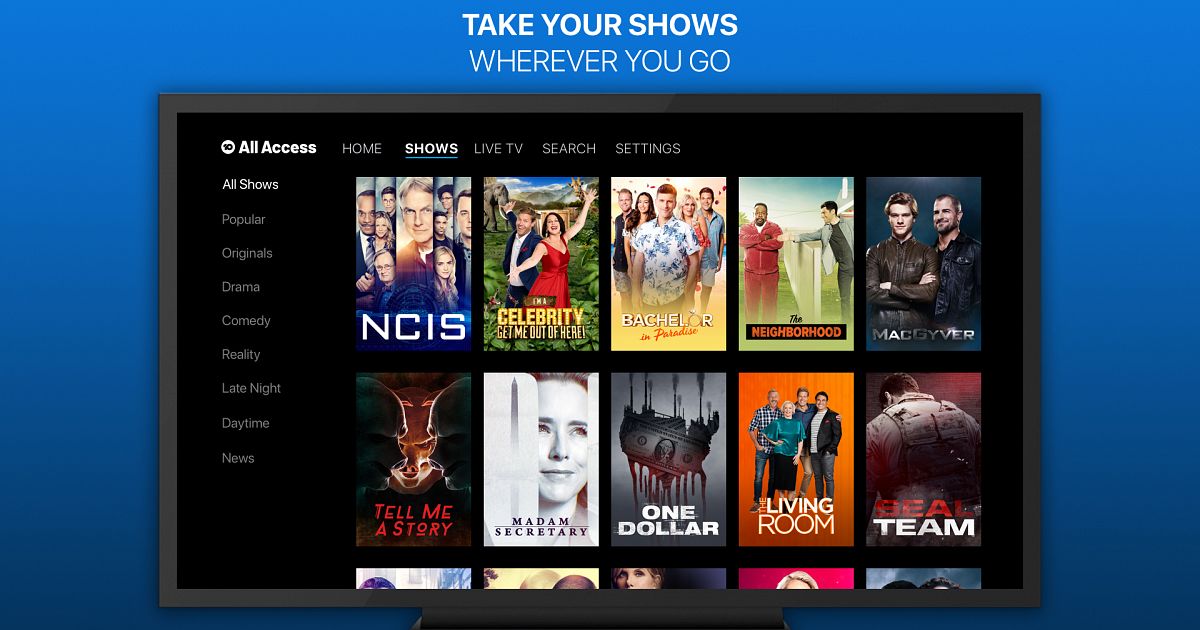 All that sounds good but things aren’t perfect.

10 All Access sits alongside 10 Play – the company’s catch-up service – as well as 10 Daily, the network’s online news service. So, trying to work out where to watch something can be a tad confusing. I’d rather see one app with everything and then have some content marked as “premium” and requiring the monthly subscription.

I did a quick search for a couple of series in 10 Play to see if they’re also in 10 All Access and there is some overlap. But there is a lot of content that is exclusive to the paid 10 All Access service.

As well as lots of well-known series such as the reboots of Charmed and Sabrina: The Teenage Witch, there are classics like NCIS as well as a stack of reality TV and documentary series.

Among the CBS All Access exclusive content are Tell Me A Story which re-imagines classic fairy tales as psychological thrillers, One Dollar which tells the story of a group of people connected to a murder by the $1 bill they pass to each other, and Strange Angel – a series that explores the dramatic intersection between genius and madness, science and science fiction. 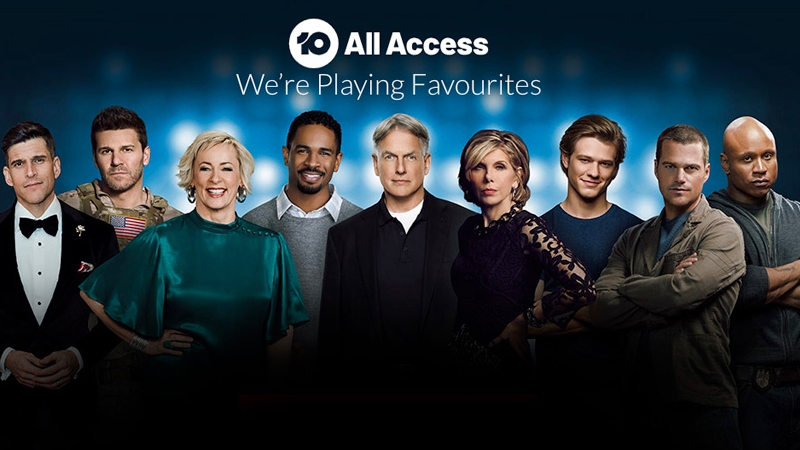 The challenges faced by 10 All Access are significant. Netflix and Stan have done a good job of locking up a lot of highly desirable content and Amazon Prime also offers some great original programming.

But if you’re a fan of reality TV shows, American drama and/or classic series from CBS’s and Network Ten’s stables, 10 All Access becomes more compelling. A lot of this content isn’t accessible elsewhere.

The cost, $9.99 per month, isn’t huge but if you’re already subscribing to Netflix and Stan for movies and TV series, Kayo for sport and Spotify or Apple Music for your tunes, all those ten-dollar subscriptions start to add up.