What’s New On Netflix This Weekend

It’s Game Of Thrones premiere week – but there are still plenty of cool things to watch on Netflix tonight and over the weekend. Friday’s big release is The Silence, a dystopian thriller about deadly monsters and murderous cults starring Chilling Adventures Of Sabrina‘s Kiernan Shipka. Other noteworthy additions include the romantic dramedy The Perfect Date, a new episode of Star Trek: Discovery and La La Land. Read on for the complete list, including synopses and trailers.

[clear] “Huge in France”” would be an autobiographical look at Gad’s experience reinventing himself in the US. It would be 80% in English, 20% in French, and would focus on Gad’s career, dating life, and rediscovery of his identity in the absence of the fame he’s become accustomed to.

[clear] A gay man with mild cerebral palsy decides to rewrite his identity as an accident victim and finally go after the life he wants. 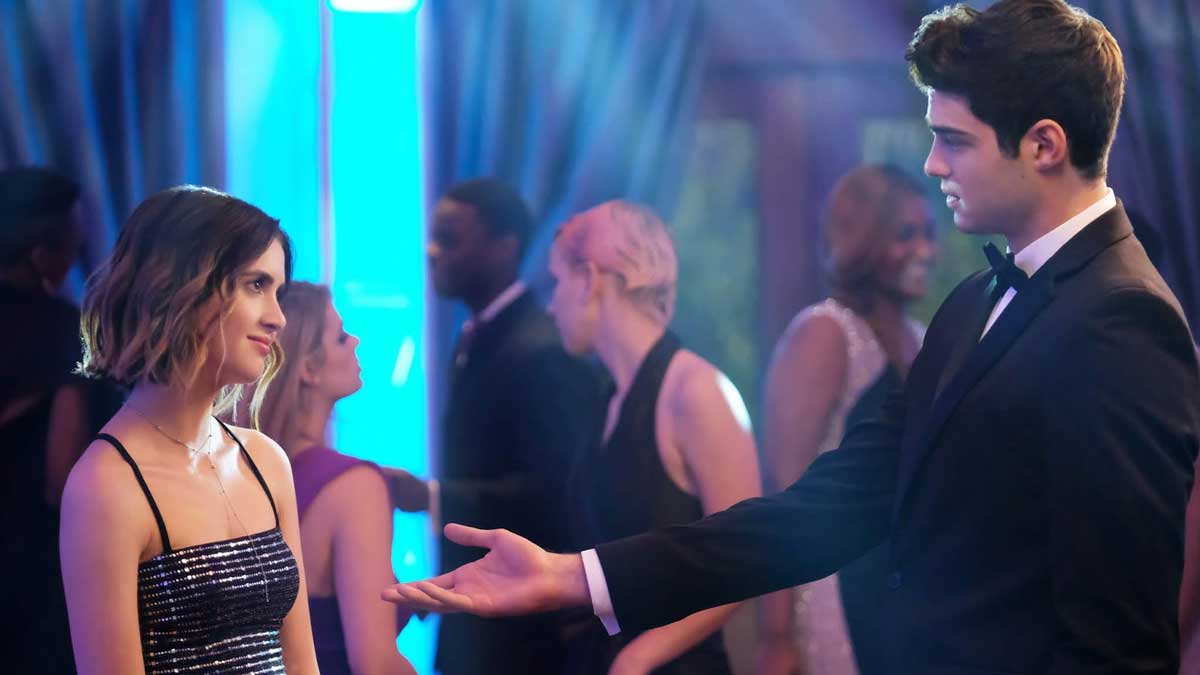 To save up for college, Brooks Rattigan creates an app where anyone can pay him to play the perfect stand-in boyfriend for any occasion.

When the world is under attack from terrifying creatures who hunt their human prey by sound, 16-year old Ally Andrews, who lost her hearing at 13, and her family seek refuge in a remote haven. But they discover a sinister cult who are eager to exploit Ally’s heightened senses.

Who Would You Take to a Deserted Island? (12 April) [clear] On their last night together, four longtime flatmates’ lives are suddenly upended when a secret is revealed during the course of an evening celebration.

Mighty Little Bheem (12 April) [clear] An innocent toddler’s boundless curiosity — and extraordinary might — lead to mischief and adventure in his small Indian town.