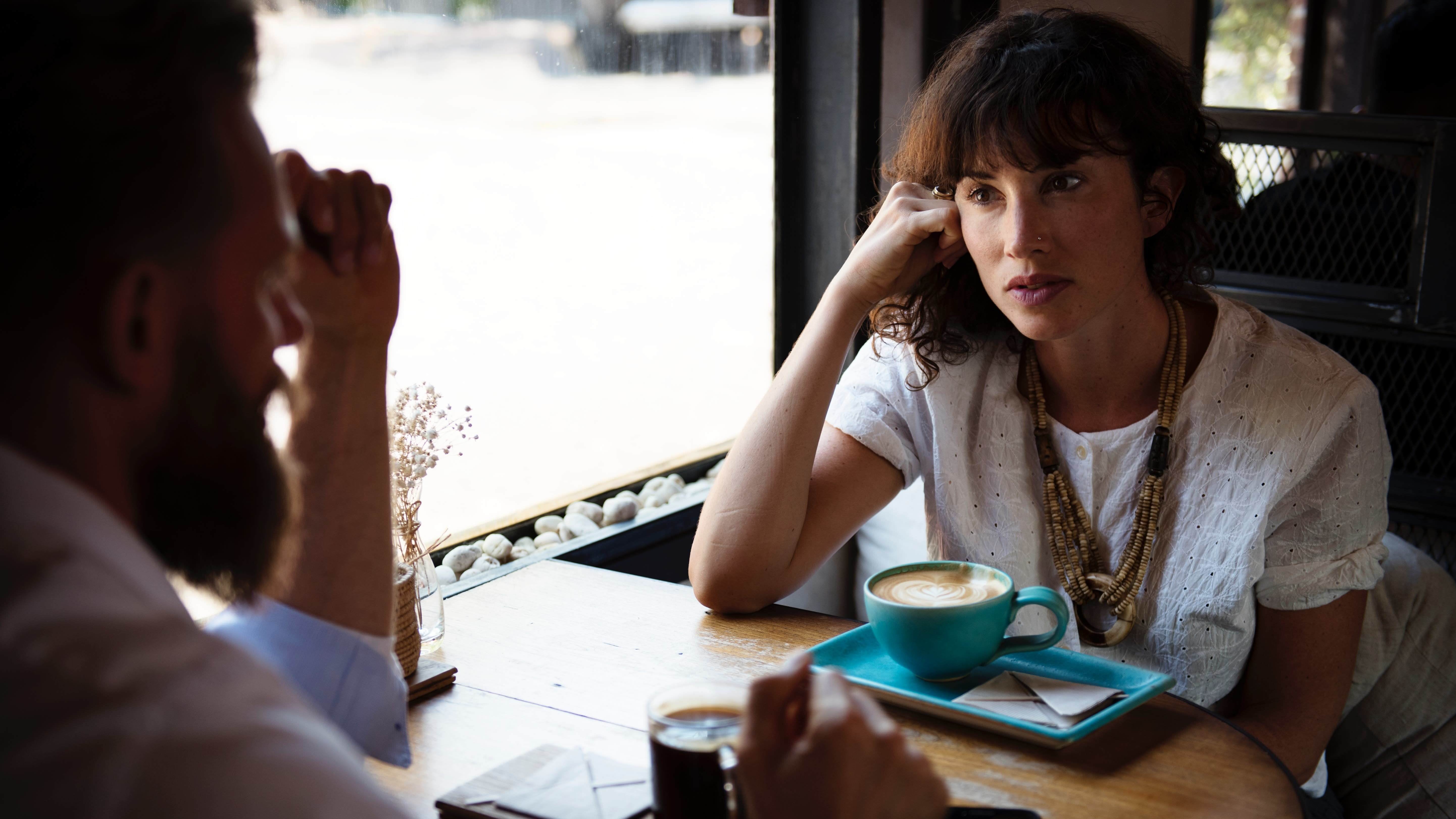 Parents who don’t want to vaccinate their kids may seem so distant from the rest of us that it’s hard to understand how they formed their views. But they all probably had friends and family who were around at the time, but didn’t know what to say. 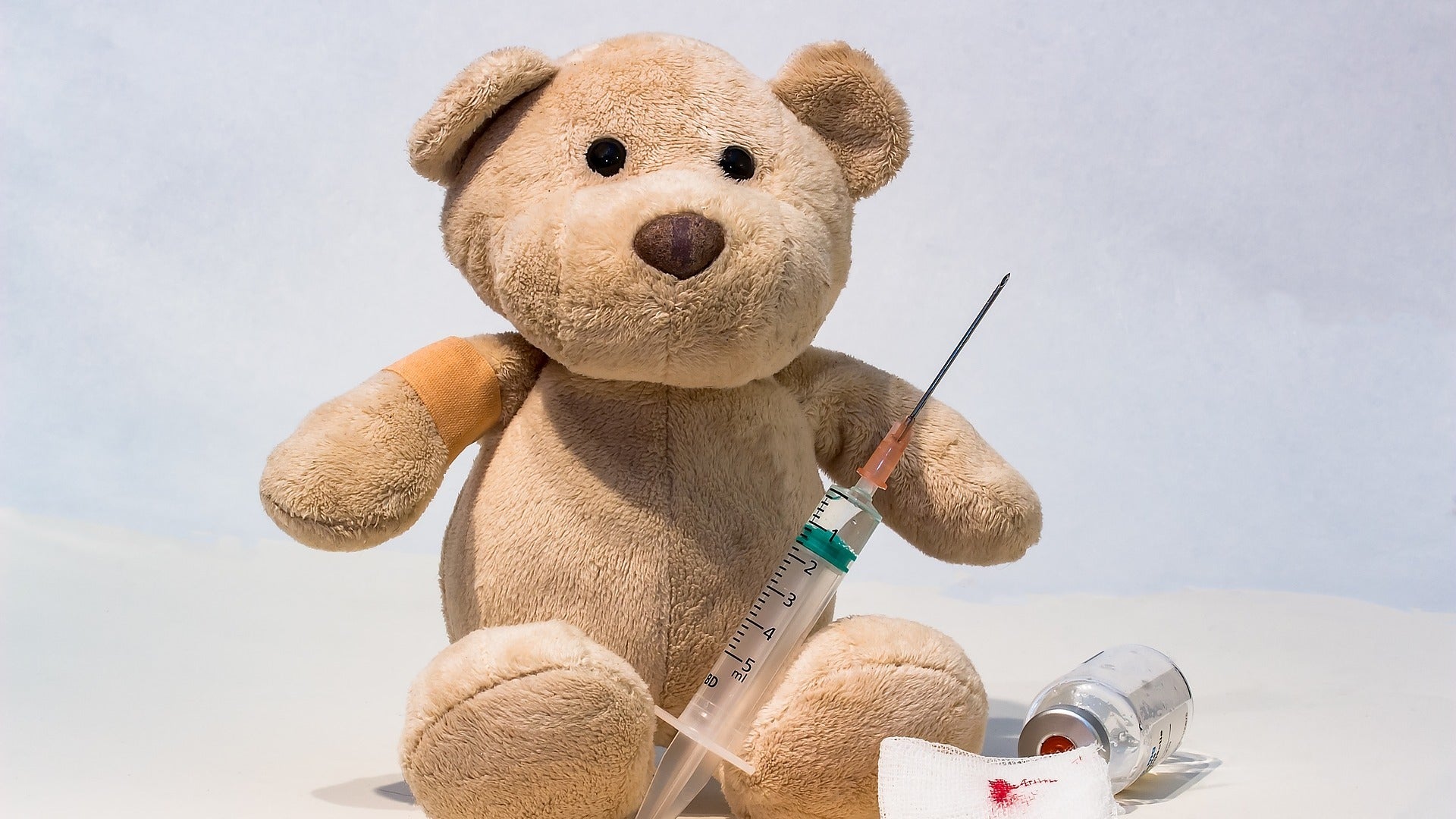 How To Make Sure Your Friends Don't Become Anti-Vaxxers

When it comes to misinformation, what a person believes is less about what they’ve read and more about whom they trust. If that someone in your life is preparing to become a parent, you can help stop them from falling down the anti-vaxxer rabbit hole.

Shaming doesn’t work, no matter how much you wish it did. But you can be the person to have a helpful, supportive conversation that leads the person away from conspiracy theories and toward evidence-based ways of keeping their kids healthy and safe.

Before you have that talk, you can use Verywell’s “conversation coach” that helps you practise what to say.

It isn’t a sophisticated AI full of anti-vaxxer tropes, but rather a guided conversation that steers you towards more helpful responses and questions.

For example, when the friend mentions that they don’t intend to vaccinate because of certain risks, you shouldn’t jump into hero mode with arguments. Instead, the coach suggests the line, “OK, why would you think that?”

Listening to a person is the first step in having a productive conversation, and so is agreeing on shared goals, such as keeping kids safe. The coach also includes some advice on dodging conversation derailers — don’t bite when they talk about Big Pharma.