Chrome: Sometimes, the very best hacks are the simplest. And it’s no surprise that the Chrome extension Simplify is one of my new favourites, because it takes all the clutter baked into Gmail and Thanos-snaps it into oblivion.

If you’re a regular Gmail user, you might not even think the service’s web experience is that cluttered to begin with. I get it. I’ve used Gmail ever since it came out, and it just feels familiar, though I do agree with Simplify developer Michael Leggett that the giant icon and logo in the upper-left corner is a bit ostentatious.

“Go look at any desktop app and tell me how many have a huge fucking logo in the top left. C’mon. It’s pure ego, pure bullshit. Drop the logo. Give me a break,” said Leggett in an interview with Fast Company’s Mark Wilson.

And who better to take a critical eye toward decluttering Gmail than Leggett, who was not only Gmail’s lead designer from 2008 to 2012, but also the cofunder of Google Inbox (RIP).

I find it incredibly interesting that he now seems to hate what Google has done to Gmail’s design; at least, I can only assume that’s his motivation for his extension, Simplify, which strips out most of Gmail’s entire interface. Here’s what the difference looks like: 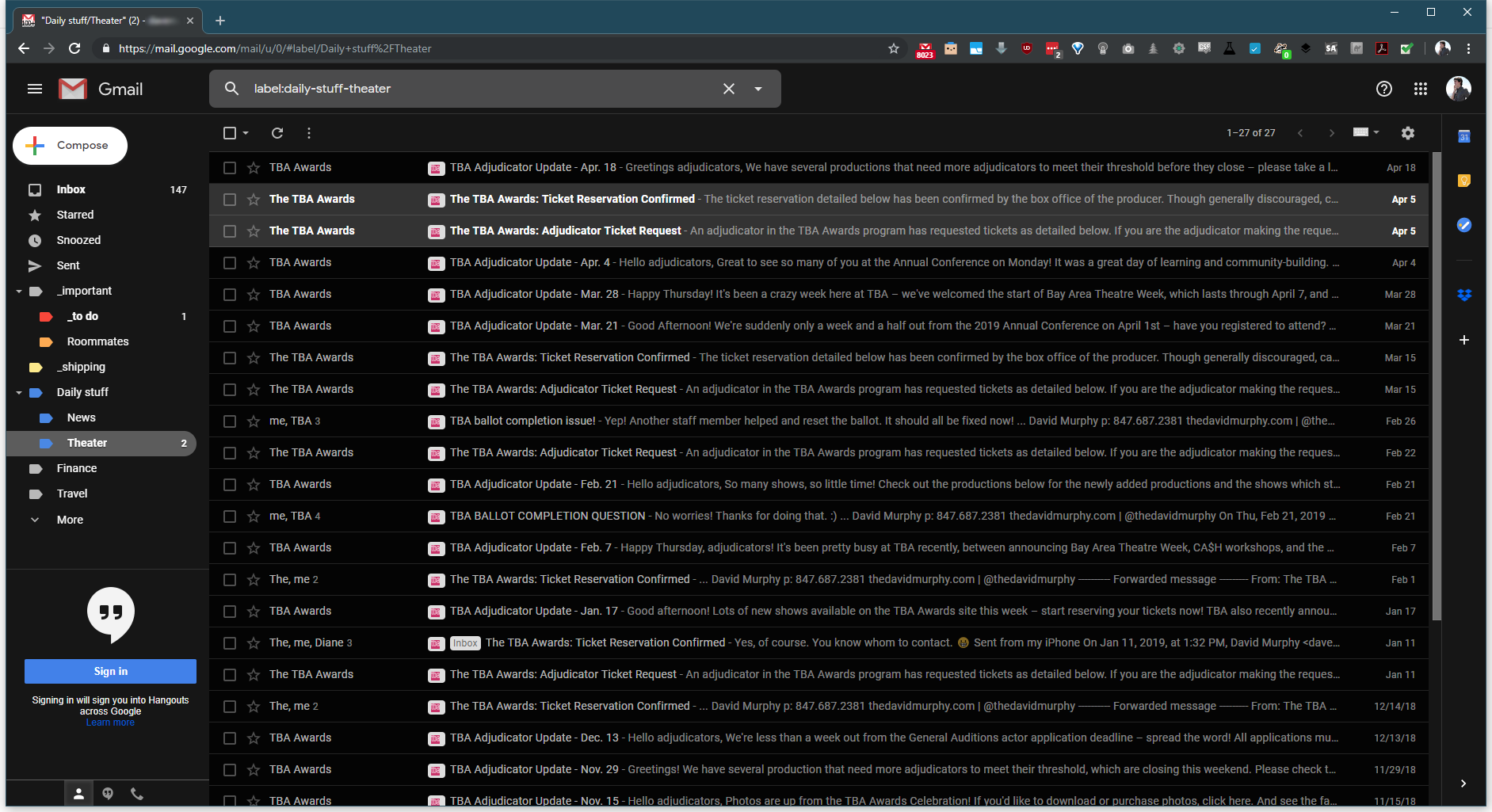 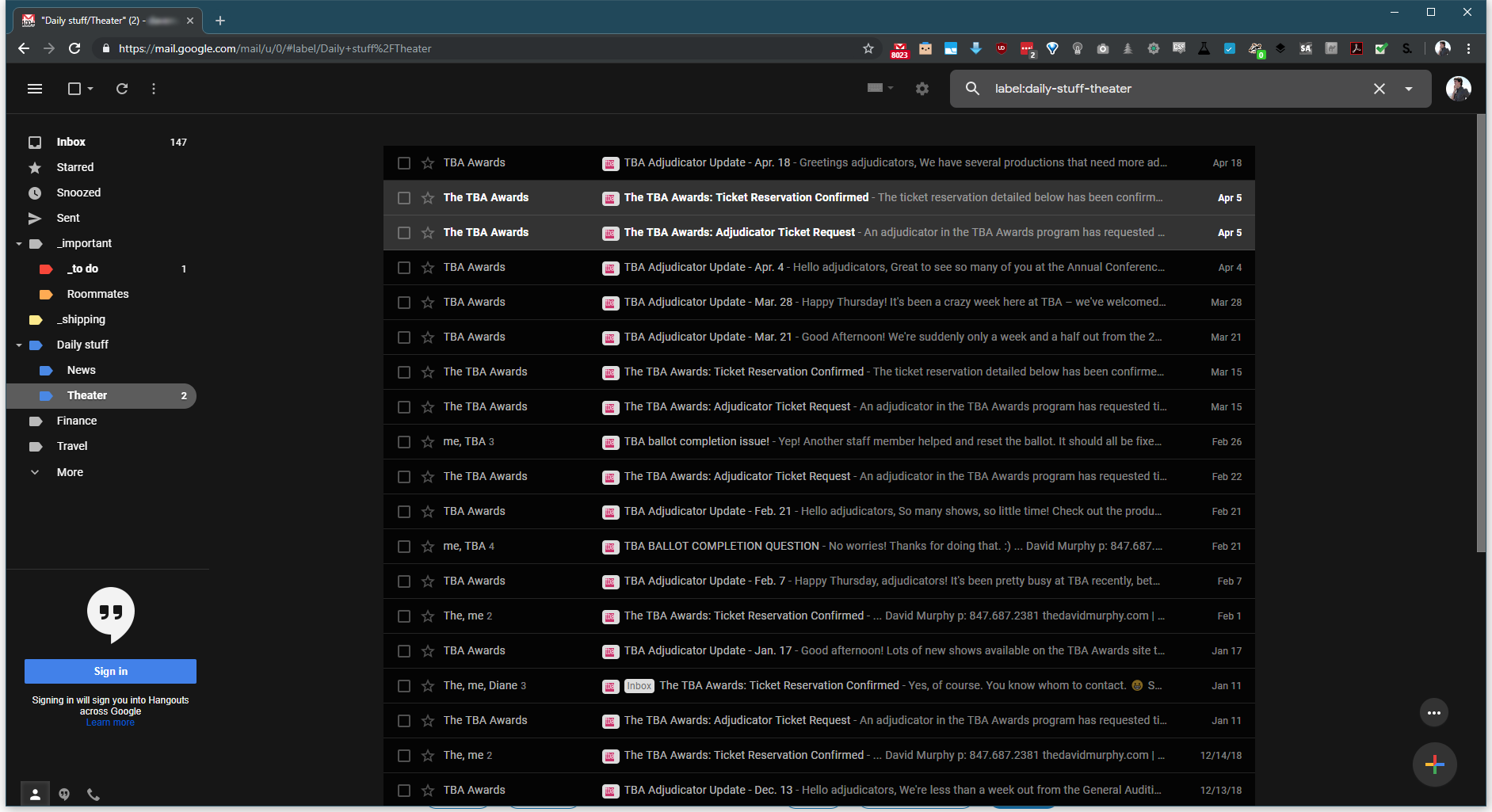 Wha-bam. The changes aren’t incredibly dramatic, in that Simplify isn’t a compete Gmail conversion. However, the terrible logo is gone, as is the entire Gmail right side panel (now accessible through the a triple-dot icon in the lower-right corner).

The compose button is also missing, replaced by that pretty plus icon in the lower-right corner that almost makes one think it might summon the ghosts of Google’s failed social service.

Also, your email is now centred directly in your browser. I didn’t like this at first, but it has grown on me.

I’m still feeling out my feelings for Simplify, but it’s certainly an interesting new way to present one’s Gmail. If nothing else, I love that Leggett is explicit about what the extension does, because data privacy is as critical and important as a pretty webpage. He writes:

“You should always be super careful what extensions or apps you use with your email. Simplify is mostly some CSS plus a little Javascript to apply the CSS. There are no trackers. No data is sent or shared. No ads ever. Promise. And all the code can be inspected on Github.”

Bonus points to Leggett if future Simplify versions allow you to pick and choose that which you want stripped, centred or otherwise modified.