Pomodoropomodoro technique
Facebook may have decided that you shouldn’t see the news, but we think you deserve to be in the know with Lifehacker Australia’s content. To sign up for our daily newsletter covering the latest news, hacks and reviews, head HERE. For a running feed of all our stories, follow us on Twitter HERE. Or you can bookmark the Lifehacker Australia homepage to visit whenever you need a fix.

We all know that spending the entire day staring at a computer screen is bad news for our eyes, but how many of us actually do something with that knowledge?

If you’re part of the same group, the app Pomy can help.

Pomy is a desktop widget-style app for Windows and Mac that is designed to help you prevent eye strain by reminding that you’re screwing up your eyes. The app is kind of a blend between the Pomodoro method, which breaks big tasks into small manageable chunks, and the 20-20-20 rule recommended by optometrists. 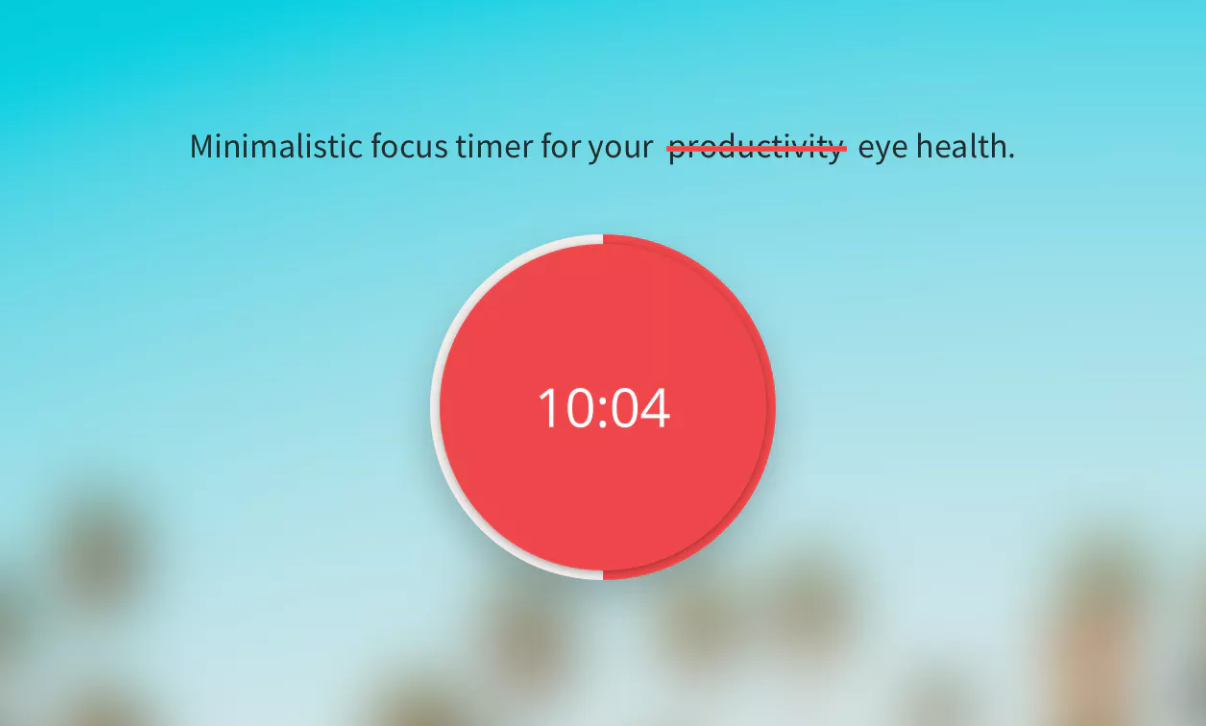 Rather than breaking up your tasks, the timer helps you break up the time you’re spending in front of a screen.

Specifically, it suggests you spend 20 minutes focusing on your work, followed by 20 seconds relaxing your eyes by looking at distant objects. In case that task is too hard for you, it blacks out your computer’s screen for 20 seconds to prevent you from cheating. 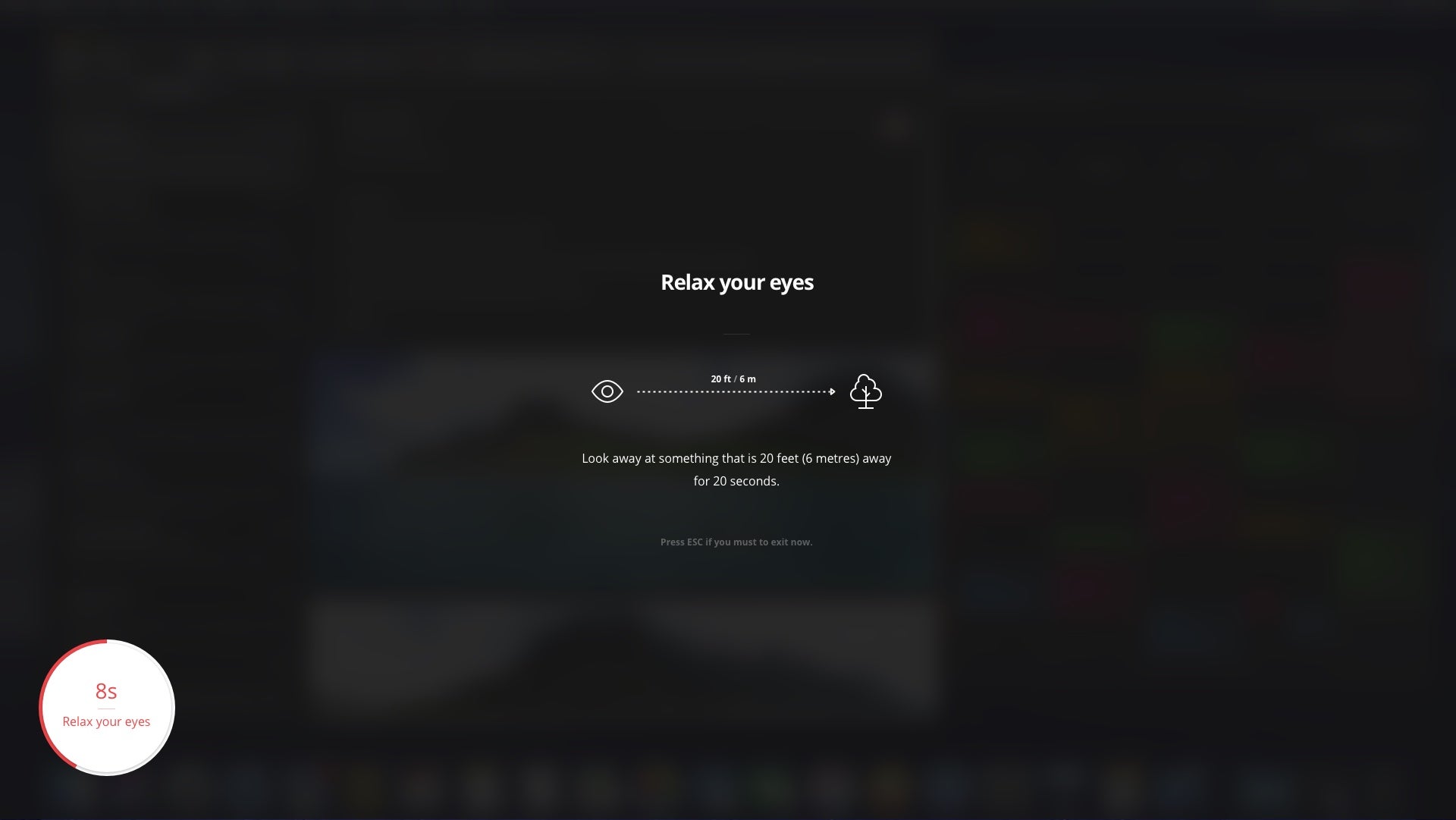 If you absolutely can’t break away for 20 seconds in the moment, you can also hit the escape button to return to your screen, but the idea is to encourage you as much as possible to look away.

While taking a 20-second break every 20 minutes might get annoying sometimes, it’s honestly not a bad idea, in general, to make a point to stop for a few seconds. The break can not only help you give your eyes a rest but can also help you clear your head as well.