I got into podcasting very early on, back in around 2004 and even launched one of the first podcasts in Australia. But once the whole scene became more commercial and, to some degree, dominated by commercial media companies, I found myself less interested in them. But over the last year or so, I’ve rediscovered the world of podcasting. And it’s evolved into a vibrant and eclectic place. Now, when someone tells me about their favourite podcast, I pay a little more attention and listen to an episode or two. Here are the five podcasts that I have most enjoyed over the last few months. 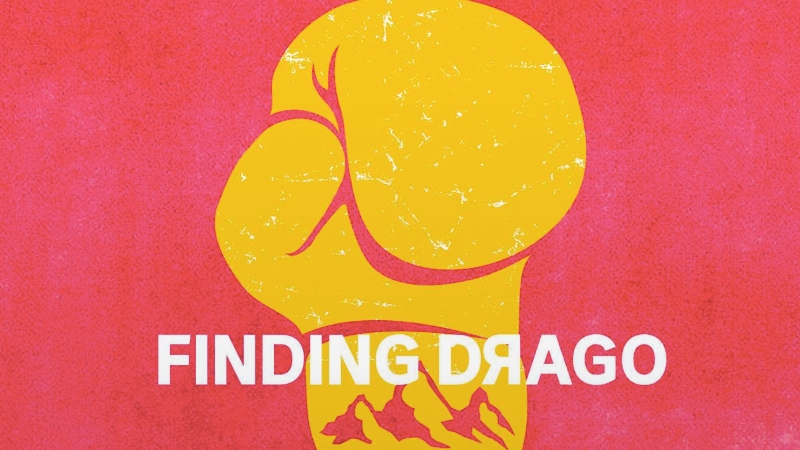 I found out about this one while I was standing in the bathroom at a caravan park.Before Creed 2 was released, a little known piece of fan-fic, called “Drago: On Mountains We Stand”. The novella traces the life of Ivan Drago, the bad guy from Rocky 4 after rat events of that movie. But the mystery that presenters Alexei Toliopoulos and Cameron James want to solve is “Who is Todd Noy?” – the mysterious author of this tiny tome.

Their investigation spans the world and while it starts as being all about the laughs, Toliopoulos and James criss-cross the world in search of the mysterious Noy, who disappeared and is presumed dead. The story is funny, engaging and, by the end, you’ll be wondering if Todd Noy really still walks among.

The entire show is just seven episodes of between 30 and 45 minutes each. But I doubt you’ll be able to just listen to one at a time. 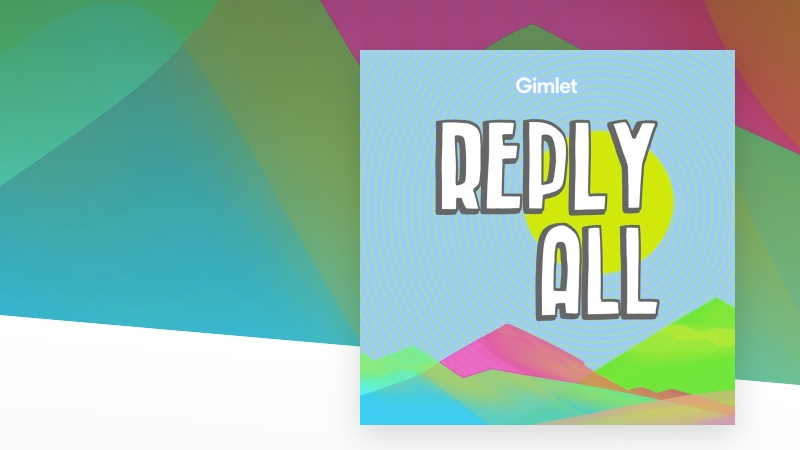 When is a podcast about the Internet not a tech podcast? A friend of mine recently recommended Rely All to me and I’m hooked. It’s already up to episode 140 but if you really want to get a taste for this, I suggest starting with:

There is some serious investigative journalism going on here and many of the stories would never see the light of day in the traditional media. Episode lengths vary from 30 minutes to well over an hour but the time passes quickly as the writing is tight, the presenters and their interview subjects are engaging and the topics they cover are extremely interesting and important.

Between each weekly episode there are are also “Footnotes” episodes, many of which feature interviews with famous stars such as Emma Thompson and Hayley Atwell who discuss which characters they wold like to play of the novels ever make it to a stage or screen as well as Christmas specials and other extras. 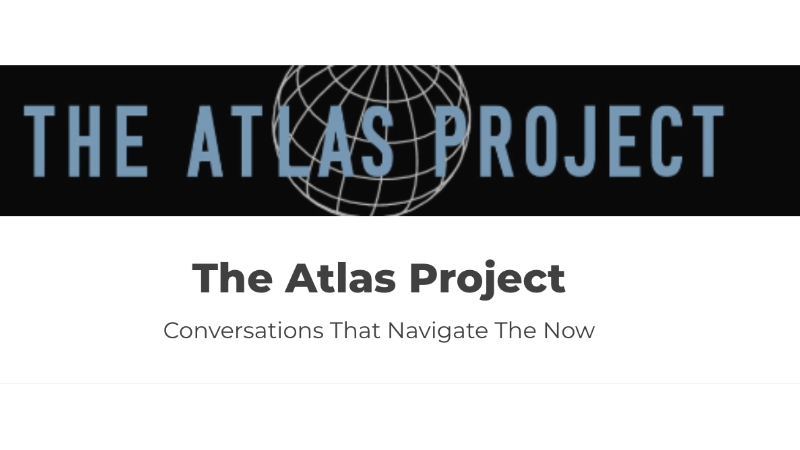 I interviewed one of the shots of this podcast, Chris Kutarna back in 2017 and it remains one of my favourite interviews of all time. With co-host Scott Jones, this podcast looks into some of the bog issues in politics, economics, science and society with a view to get past the headlines and take a deep dive into why things happen, rather than just discussing what happens.

These podcasts aren’t tightly scripted – they are conversations between two people with quite different perspectives so it’s really a lot more like listening to two friends chatting over a beer or coffee than a formal podcast. But the content is challenging, intelligent and often has me rethinking assumptions and perspectives I’ve held on to.

In lots of ways, Kutarna and Adams are diving into the original idea of podcasting – conversations about interesting topics rather than professionally produced online radio shows.

Episode lengths vary from between 30 minutes to a little over an hour.

This is quite different to the other podcasts I like. It’s a new one, just in its third episode. Each episode features an interview by Patrick Stafford where he chats with a user experience (UX) writer from Silicon Valley. He’s landed some great subjects with US writers from Uber and Square among his first subjects.

If you’re into designing great UX in your business, or have an interest in the subject, this is a great resource.

What’s your favourite podcast at the moment? Is there one you’d recommend? Or are you a podcaster? Let me know and i’ll take a listen.