My son has always been into scene-setting and storytelling. He’s the sort of kid who brings a couple of “guys” with him in the car, no matter how short a distance we’ll be travelling, so he can act out some scenario, complete with dialogue and sound effects.

Like most eight-year-olds, he also likes to watch shows and movies. So it occurred to me recently that it was time to help him combine his love of storytelling with his love of screen time by making his own movies.

I remembered seeing someone post a stop-motion animation video on social media that they’d made with their kid; I did a little research and determined that they’d used the Stop Motion Studio app, so I downloaded it and asked my kid on Friday if he was game to try it out over the weekend.

He then proceeded to ask, “When can we make our movies?” every five minutes until we finally sat down yesterday to create some movie magic. We made two short videos over the course of an hour and a half, and we learned a few tips to share along the way.

Think through your storyline before you start shooting

We created our scenes with Legos, but you could use any number of things, including toy vehicles, superheroes, or plastic dinosaurs or animals; whatever your kid is into. The trick is to either choose something that can stand upright on its own or create an invisible way to suspend it in air.

(Stikbots are also great for stop motion animation because their hands and feet are tiny suctions that allow you to manipulate them into different positions and scenarios.)

Before you start shooting, have at least a rough idea of what story you’re going to tell. You can obviously keep it flexible because new ideas will hit you as you go along, but it’s too hard to come up with the whole scene on the fly.

The Stop Motion Studio app is very intuitive, even for the technologically challenged. You simply open the app, click “New Movie,” and it takes you to a screen where it legit points to the cameral symbol and tells you what to do. 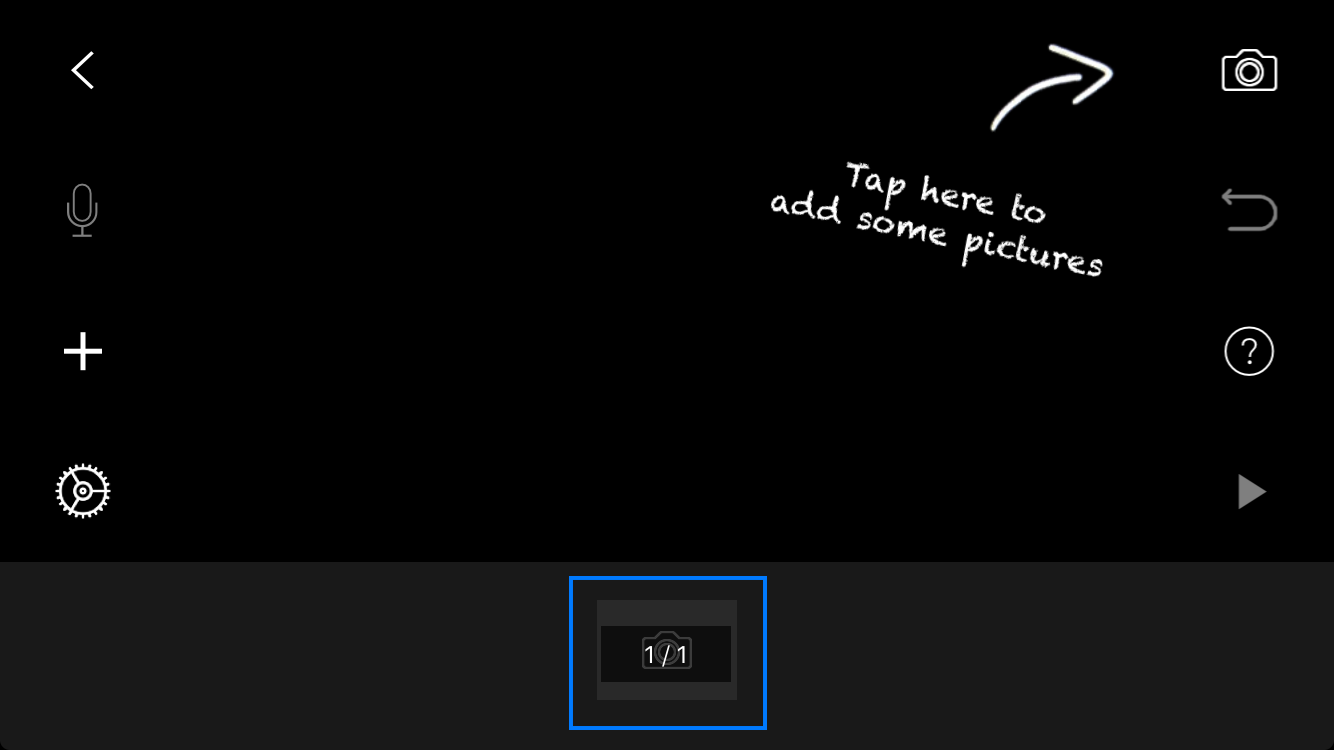 Take your initial scene-setting picture, then add a small piece or short movement before taking the second picture (and on and on and on). We found it helpful to pick a spot on the table to line our main structure with so we could see if things were shifting too much as we added Legos between takes.

If you make a mistake, you can delete pictures as you go along or at the end. You can move pictures within the timeline or add some in later if you realise the flow isn’t quite right. 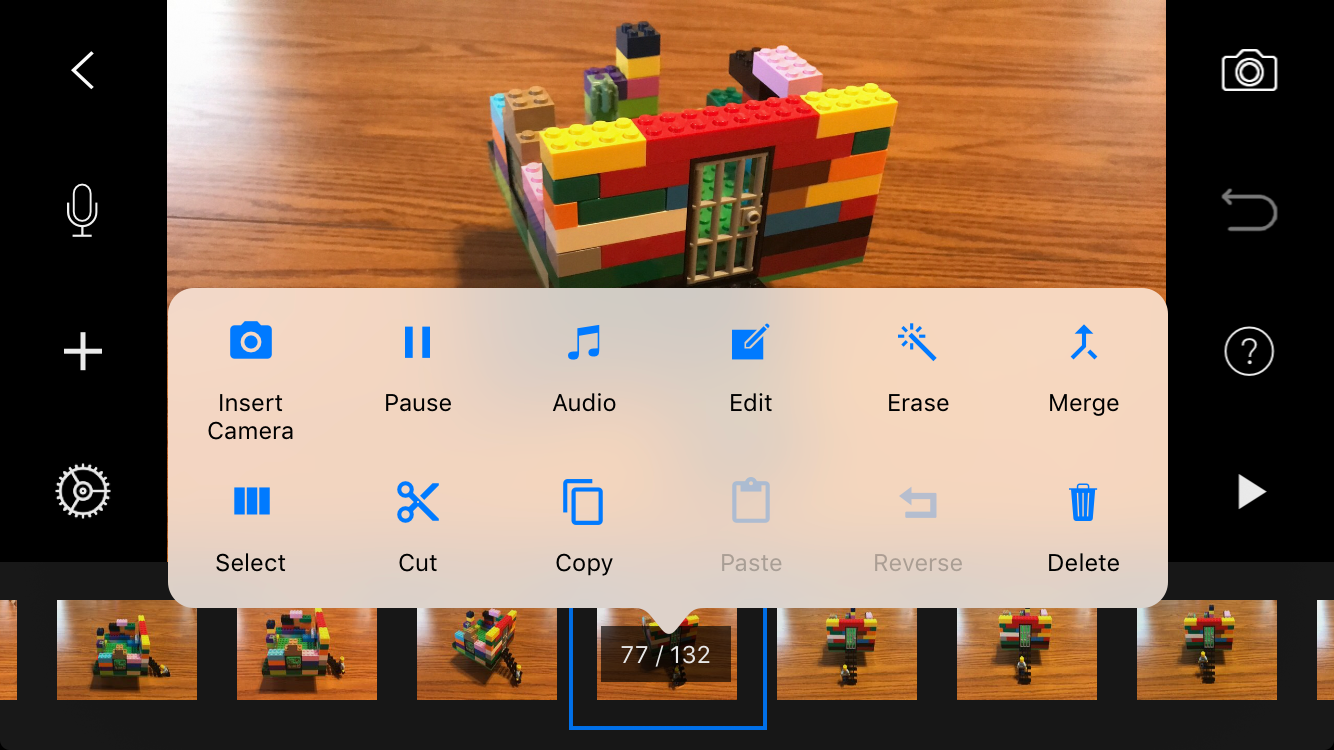 The more patient you can be in making very small changes between shots, the better. My son and I are particularly proud of one scene we created in which a Lego guy rolls down a flight of stairs, gets up, walks back up the steps and opens the door at the top to go inside. But it took a bit to get it just right:

Add some bells and whistles

Once you’re happy with your photo timeline, you can add a title page, credits, and even speech bubbles. 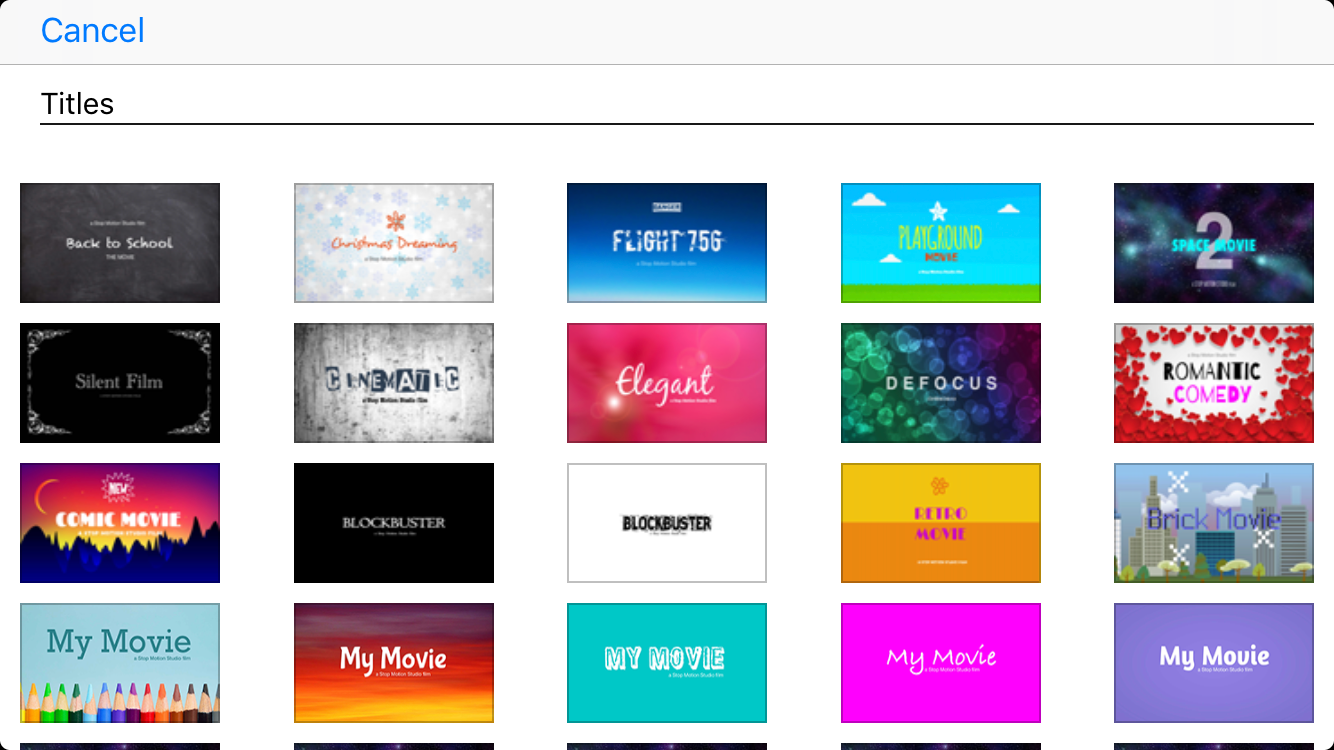 The basic Stop Motion Studio app is free for iOS and Android, but there are in-app purchases for additional features. I paid 99 cents to be able to add a few extras, and if my son wants to keep making these videos, I’ll probably cough up the five bucks for the entire “feature pack.”

I will leave you with this inspiration, our first attempt at a stop motion animated feature. We’re calling it “Helicopter Ride,” A Silly Guy Studio Production:

There is room for improvement, sure, but considering that it’s our first video, we were rather pleased with ourselves. And the more we make, the better we expect we’ll get with angles and flow, not to mention compelling storytelling.

If nothing else, it was something different — and fun — for us to do together.