Play 9000 Commodore 64 Games In Your Browser For Free

Late last year, the Internet Archive added a Commodore 64 emulator to its ever-growing library of historical software, effectively bringing the retro computer/game console to the public domain. Like the Internet Archive’s libraries of MS-DOS and Apple II programs, every program they’ve archived is now available on the site and playable right from your browser.

To date, the archive has uploaded more than 15,000 programs, including nearly 9000 games. The Commodore 64 catalogue features a treasure trove of classic games, such as Donkey Kong, Ms Pac-Man and Space Invaders.

If you need a place to start, Archive.Org has curated a “showcase” highlighting some of the essentials. 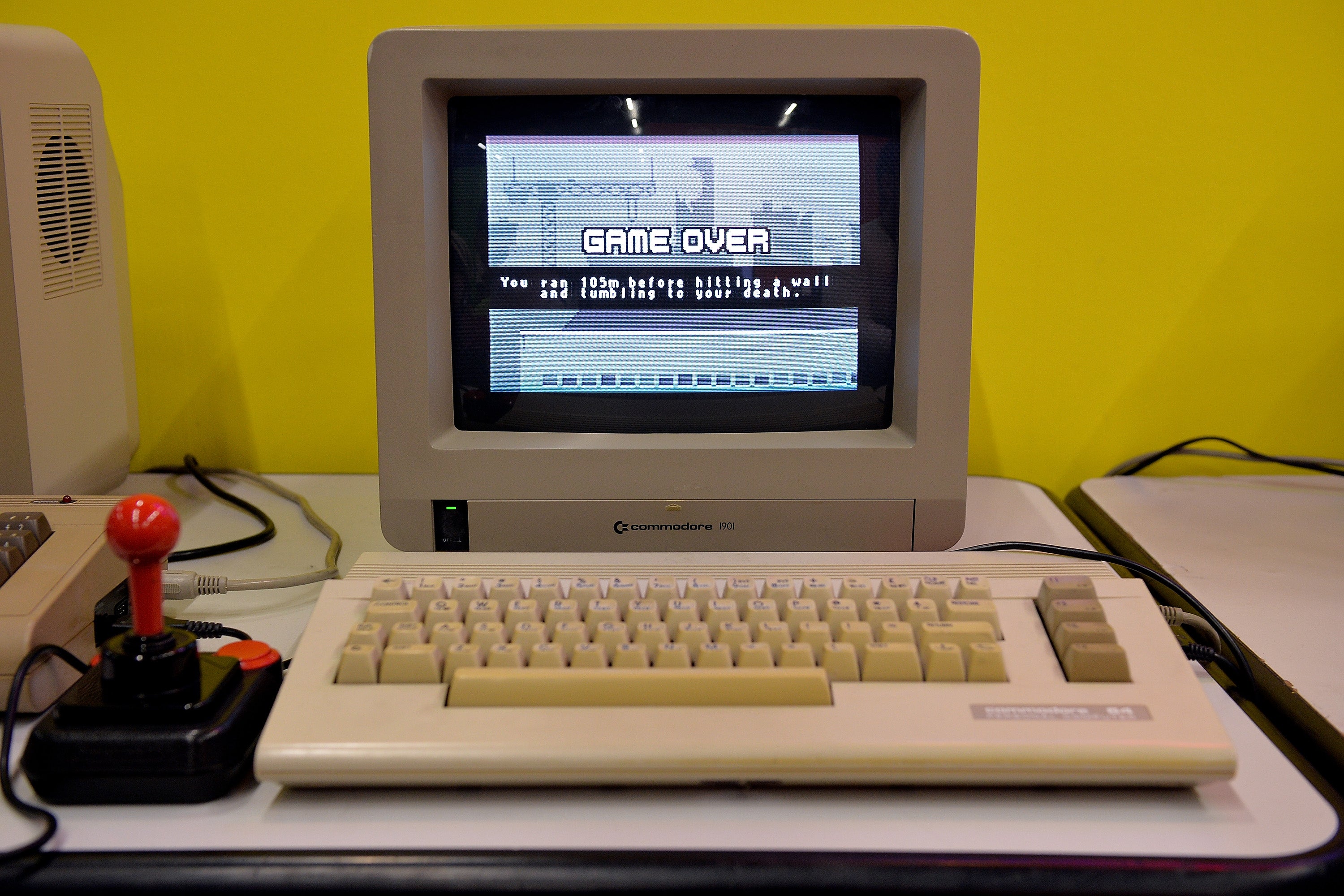 After it launched in 1982, the Commodore 64 helped popularise the personal computer. Though it is technically a PC meant for all kinds of software, its legacy has particularly strong ties to the history of gaming as an early precursor to modern PC and console gaming.

As of this moment, every game has its own default control mapping, and many of them are not intuitive. Some, such as Donkey Kong, start up without any controls assigned.

Don’t let that scare you off, though: You can easily set your own controls for any Commodore 64 game on the archive through the emulator’s settings. Here’s a quick rundown of how to set controls for your keyboard.

If you have a gamepad connected to your PC, you can map the controls to that, as well. Follow the process above, but set the controls using the “Joystick 1 mapping” instead of “define keysets” and set “Joystick Device 1″ to “Joystick”. You may also need to highlight and select the “allow keyset joystick” option. (There should be a green check to it).

Unfortunately, since you are loading the game from a browser, you will need to re-map your controls for every game, every time. It looks like a bigger hassle than it actually is, though. After doing it a couple of times, it feels like second nature.

This story has been u[dated since its original publication.