When my son was four, he — like most four-year-olds — needed to move. A lot. In addition, he was the type of kid who did well when he was able to get extra sensory input, even during down time.

When he was in the toddler/preschool years, we had both a slide and a mini-trampoline in our home at various points so he could release bursts of energy, particularly first thing in the morning.

As he got a little older (and we became committed to reclaiming the main living space), I bought him this Bilibo seat. I didn’t know anyone who had purchased one; I’d randomly come across it in while doing some online holiday shopping.

At $40, the price seemed a little steep for what amounted to a toddler seat, but the reviews promised me that it would be perfect for him to fidget/rock/spin in while he was watching a show.

But the Bilibo did me one better: It became one of longest-lasting and most-used items of his early childhood.

At first, he simply loved to sit in it and rock around (or have us spin him), but soon, it became a staple in virtually all of his play. It was a turtle shell on his back, it was a giant pool for his plastic guys. It was a meteor and an alien and a hill for his dinosaurs to climb. 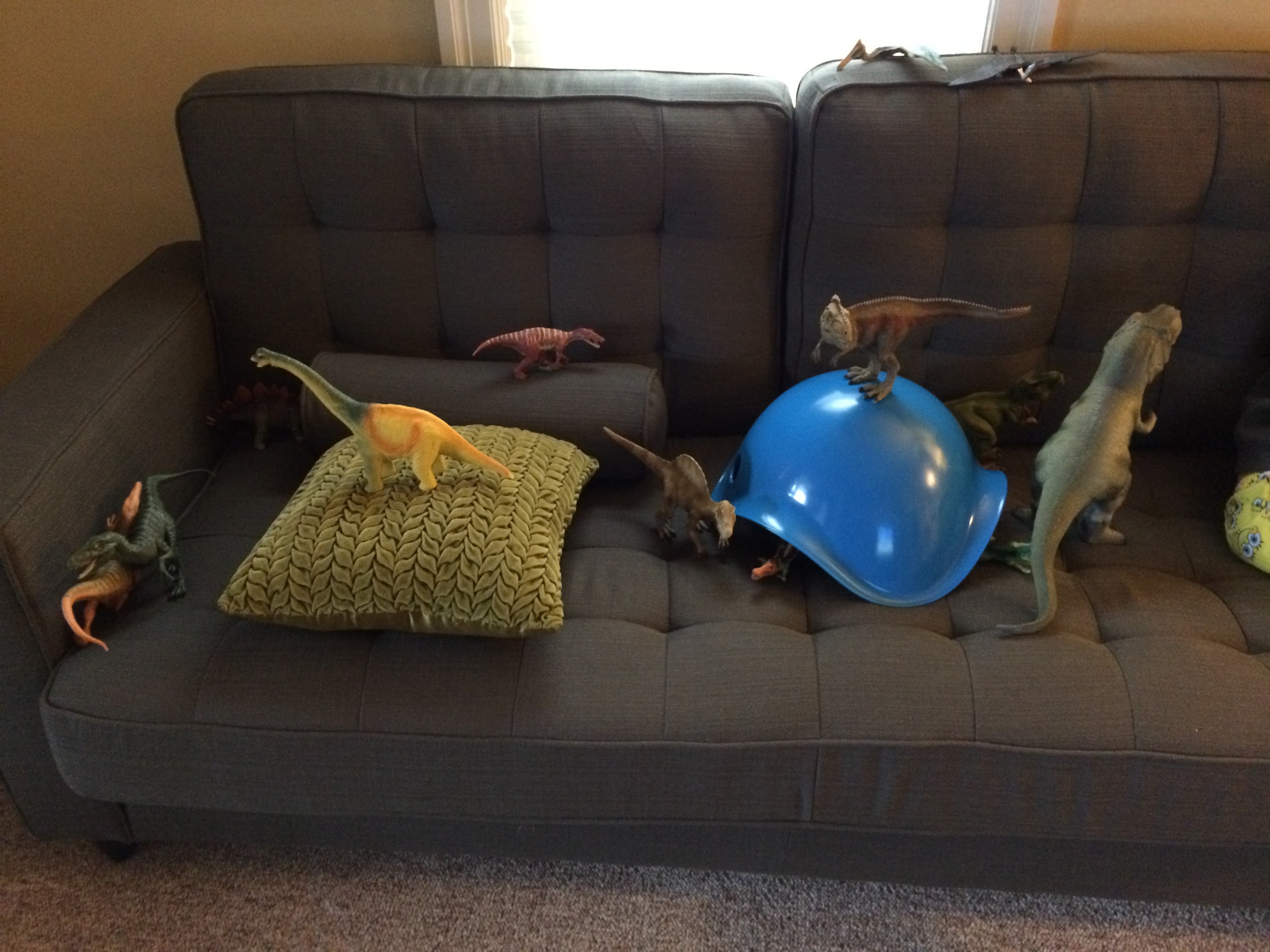 He and his friends would use it in games or scenarios I never fully understood. 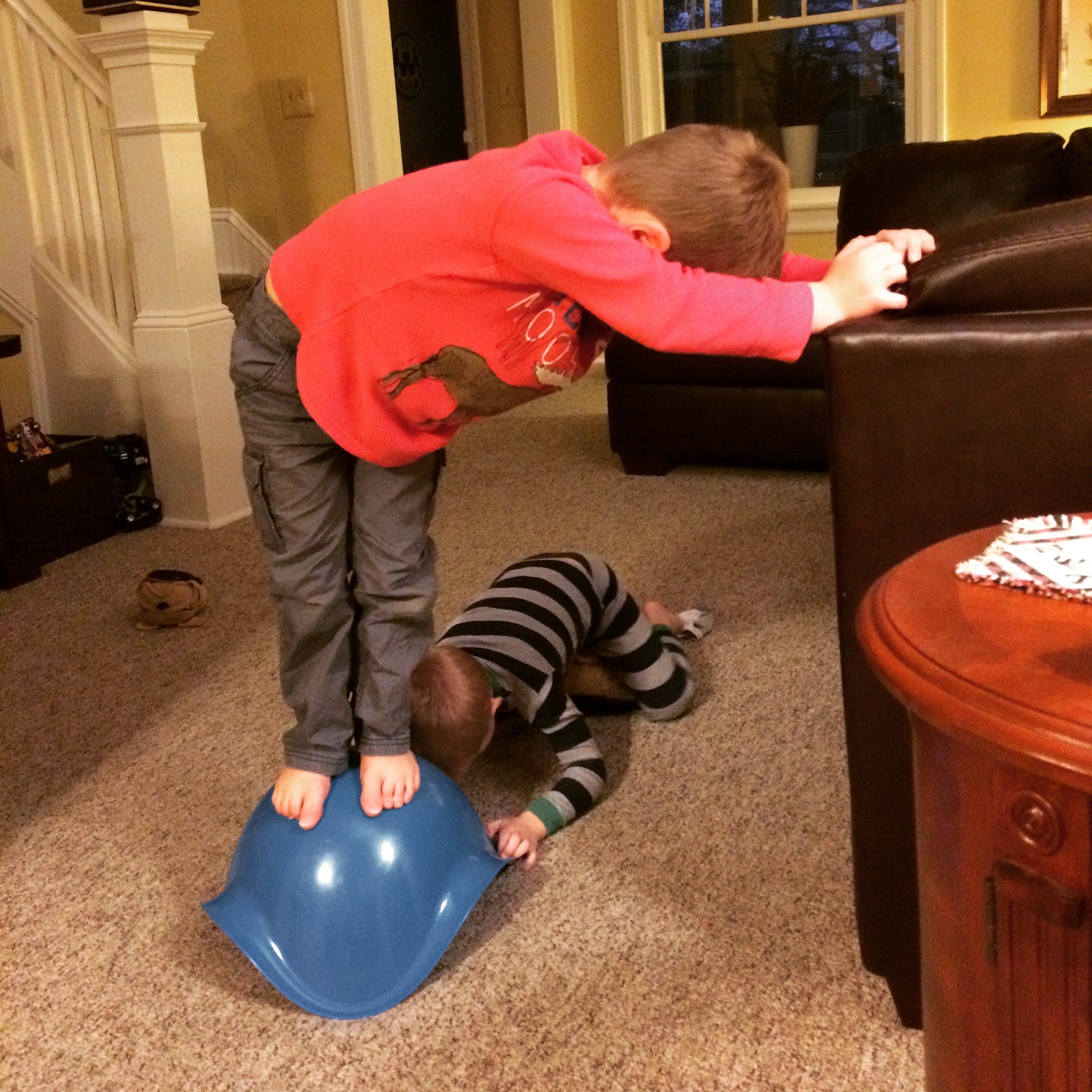 He also used it in functional ways. When he had an assortment of toys he enjoyed playing with and wanted to keep grouped together for the next day, he’d throw them all into the Bilibo in the evening.

And it’s incredibly sturdy, so I’d often walk into the living room to find him watching TV and strengthening his core and balance. 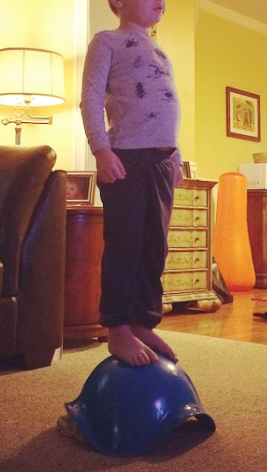 If you need a new piece for your little kid to use to fidget and/or up their imaginative play, the Bilibo would be a good addition.