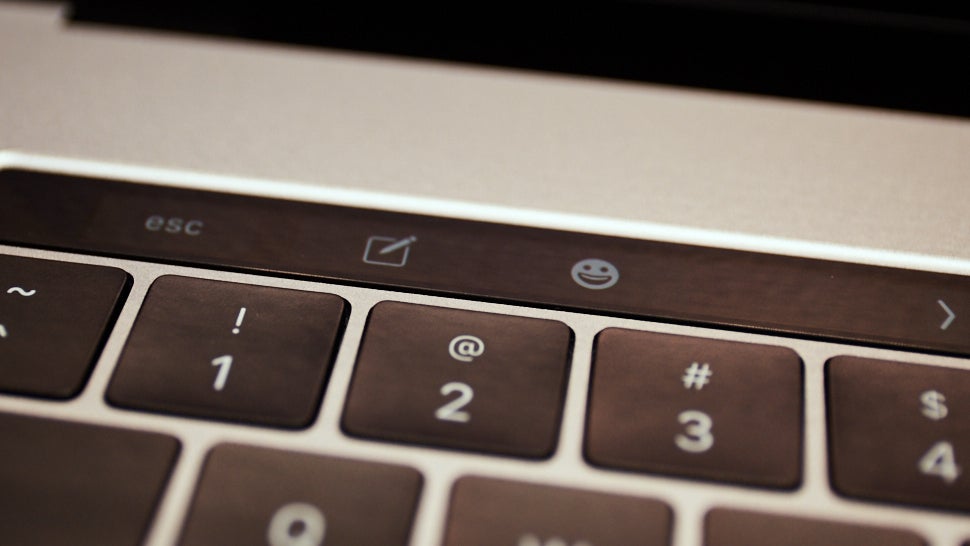 The never-ending saga surrounding Apple’s newer MacBook keyboards just saw a slightly refreshing update. In a leaked internal memo, the company says that all keyboard repairs must now be done in store with a one-day turnaround. So if you’ve been putting off getting your sticky or unresponsive keys fixed, now’s the time to make a Genius Bar appointment.

The Apple memo, obtained by MacRumors, is aimed at Genius Bar employees who have to deal with angry customers with broken keyboards. Titled “How to support Mac customers with keyboard-related repairs in store,” the document reads:

Most keyboard-related repairs will be required to be completed in store until further notice. Additional service parts have been shipped to stores to support the increased volume.

These repairs should be prioritised to provide next-day turnaround time.

That’s a fast repair! Assuming your local Genius Bar isn’t inundated with busted keyboards, you probably won’t be without your machine for more than 24 hours. So if your excuse for not fixing the keyboard has been because you need your MacBook to live, then schedule yourself a computer-free day and get those keys fixed.

Apple did not immediately return Gizmodo’s request for confirmation on the freshly prioritised keyboard repairs and we’ll update this post when we hear back.

It’s worth pointing out that the sticky key problem is mostly seen on 2015 MacBooks and 2016 MacBook Pros. These were the first laptops to use a new Apple-designed butterfly mechanism. Apple finally redesigned this technology and rolled out new keyboards with a silicon membrane intended to prevent the sticking on its 2018 MacBook Pro and 2018 MacBook Air.

Last summer, after at least three lawsuits, the company also acknowledged the bad design on earlier models and offered free repairs for 12 inch MacBooks made between 2015 and 2017 as well as MacBook Pros from 2016 and 2017.

If you own one of these computers and suffer from bum keys, go get them fixed right now. It will cost you nothing and take not much time.

If you own a 2018 MacBook Pro or MacBook Air and still suffer from keyboard woes, too bad. Apple still hasn’t offered a free repair option for those models, even though it has acknowledged a problem. “We are aware that a small number of users are having issues with their third-generation butterfly keyboard and for that we are sorry,” the company said in a statement last month.

Maybe in another year and maybe a few more lawsuits, Apple will fix these keyboards for free, too. Or maybe the company will finally give up on its crappy new butterfly mechanism, and we can all go back to typing freely.