Everything Coming To Australian Netflix This Week (April 1)

Here is your Netflix binge-list for the week, fresh from the Australian servers! This week’s noteworthy additions include season two of Chilling Adventures of Sabrina, the Brie Larson and Samuel L. Jackson-starring Unicorn Store, David Attenborough’s Our Planet and a new anime series of Ultraman.

Read on for everything coming to the service for the week of April 1 to April 7.

If you’re a fan of horror and things that go bump in the night, this week’s Netflix lineup will be right up your alley. In addition to new episodes of Sabrina, there’s the supernatural thriller Suzzanna: Buried Alive to sink your vampire teeth into, plus the original Exorcist movie and the ultra schlocky Anacondas.

Nature documentary buffs definitely shouldn’t miss Out Planet narrated by the incomparable David Attenborough. There’s also an all-new stand up special from Kevin Hart. Oh, and Netflix has re-bought the rights to Gladiator. Are you not entertained? Here’s the full list.

Once beloved by the troops and people alike, Caligula shocks Rome by ruling with the cruel depravity and debauchery that make him infamous.

Part 2 finds Sabrina exploring her darker side, curious to learn more about her heritage, while struggling to maintain her friendships in the mortal world.

When a prominent politician is murdered in cold blood, intrepid local journalists risk their lives to uncover the truth. 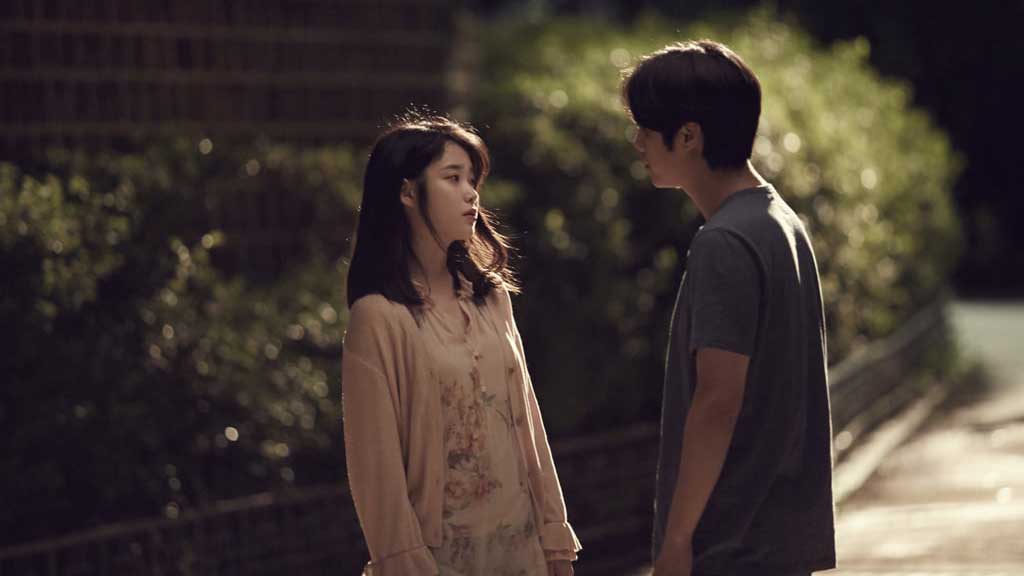 An eclectic exploration of different personas in a collection of four short films directed by critically acclaimed Korean directors. 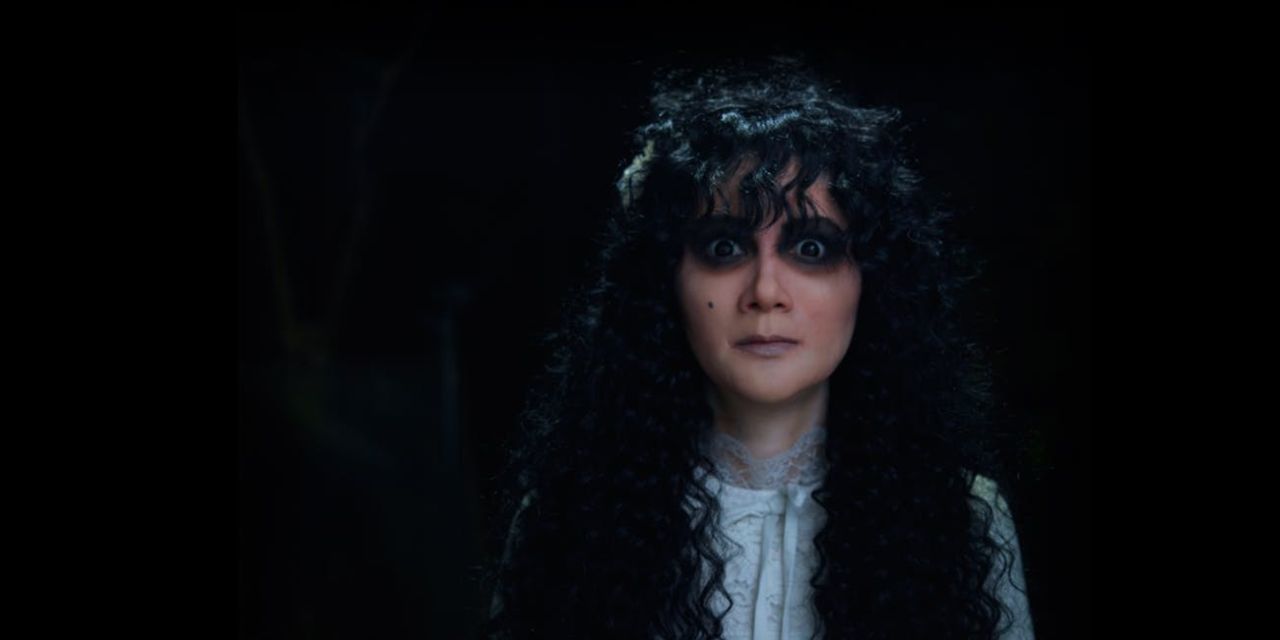 After a pregnant woman is murdered, her spirit seeks revenge against her increasingly terrified killers, who are determined to finish her off for good.

Kit (Brie Larson), a twenty-something dreamer, receives an invitation that would fulfill her childhood dreams.

When a movie actress begins to suspect that an evil spirit is possessing her young daughter, she calls in two priests to try to exorcise the demon.

The Brothers Grimsby (1 April) [clear] When a smooth MI6 assassin embarks on a dangerous mission that reunites him with his happy, numbskull brother, they must team up to save the world.

Anacondas: The Hunt for the Blood Orchid (1 April) [clear] A scientific expedition sets out for Borneo to seek a flower called the Blood Orchid, which could grant longer life. Meanwhile, they run afoul of snakes and each other.

A college student, branded a loser by his roommates and booted from the dorm, falls in love with a coed who has eyes for their condescending professor.

A high school biology teacher looks to become a successful mixed-martial arts fighter in an effort to raise money to prevent extra-curricular activities from being axed at his cash-strapped school.

The Smurfs 2 (1 April) [clear] The Smurfs team up with their human friends to rescue Smurfette, who has been abducted by Gargamel, since she knows a secret spell that can turn the evil sorcerer’s newest creation, creatures called “The Naughties”, into real Smurfs.

When an affluent couple lose all their money following a series of blunders, they turn to a life of crime to make ends meet.

There’s no love lost between boxer Kelly and CIA agent Alex — a mismatched pair who are teamed up to track down a missing stealth bomber.

Stepmom (1 April) [clear] A terminally ill woman has to settle on her former husband’s new lover, who will be their children’s stepmother.

Rich Mr. Dashwood dies, leaving his second wife and her three daughters poor by the rules of inheritance. The two eldest daughters are the titular opposites.

A swinger on the cusp of being a senior citizen with a taste for young women falls in love with an accomplished woman closer to his age.

Desperate to pay the bills and come through for their loved ones, three lifelong pals risk it all by embarking on a daring bid to knock off the very bank that absconded with their money.

A former Roman General sets out to exact vengeance against the corrupt emperor who murdered his family and sent him into slavery.

A group of wily opportunists make a fortune off of the U.S. economic crash by sniffing out the situation in advance and betting against the banks.

Kevin Hart brings his sold-out comedy tour, Kevin Hart: Irresponsible, to a global audience for his first original Netflix standup special. The one-hour special was filmed in front of a sold-out live audience of over 15,000 people at the O2 Arena in London, England. Hart touches upon his friends, family, travel, … and a year filled with Irresponsible behavior.

Exhilarating visuals and stunning footage of rarely-seen animals mix with somber truths about humanity’s impact on the planet’s habitats and species.

Spirit Riding Free: Season 8 (5 April) [clear] Big changes lie ahead for Lucky and her friends in an eventful final season — from new babies at home to a faraway boarding school.

With aliens once again threatening Earth, young Shinjiro must now don the metallic ultra-suit to become Ultraman — like his father before him.