EntertainmentHD TVhome entertainment
At Lifehacker, we independently select and write about stuff we love and think you'll like too. We have affiliate and advertising partnerships, which means we may collect a share of sales or other compensation from the links on this page. BTW - prices are accurate and items in stock at the time of posting.

Sometimes there are deals and then there are monster deals. We’ve spotted a 60-inch TV on Ebay and there are lots of other deals that go alongside this ripper.

But it’s been discounted to $489 and until the end of tomorrow, you can whip another 20% off that price by using the discount code PEACE at the checkout, bringing the price down to $391.

That’s one heck of a deal for a HD TV. It has three HDMI inputs as well as component, VGA and USB 2 ports. So, while it’s not the highest spec TV you can buy, it’s an inexpensive upgrade on a smaller TV.

The only catch is that you’ll need to pick it up as there’s no delivery available.

If you’re looking for something smaller, the JVL 24-inch 1080p HD Wall Mountable LED LCD TV is just $103 when you use the same discount code and there’s free postage. 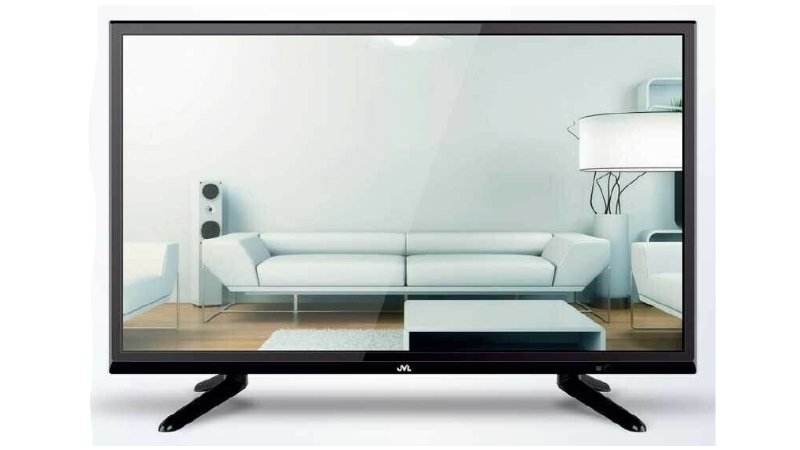 And another $335 will equip your TV with some great sound through the Yamaha YHT1840B 5.1ch Home Theatre System. 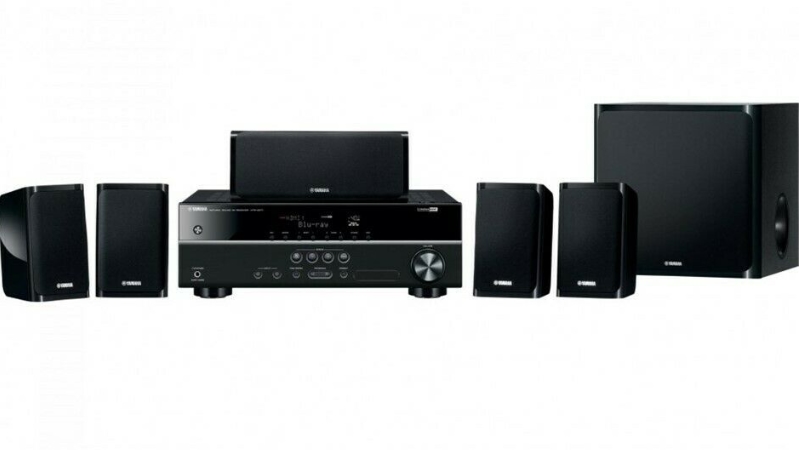 There are lots of other deals on offer at Ebay’s DVD, Blu-Ray & Home Cinema Equipment sale.