While 5G networks garner lots of headlines, it’s the ‘other’ wireless networking standard that we probably rely on just as much, if not more. Wi-Fi has been around for over two decades and has transformed workplaces radically. And with Wi-Fi 6, or 802.11ax, just around the owner, Cisco has unveiled its plans with the expectation that it will make a dent in the universe faster than 5G.

Cisco has rolled out a bunch of new networking gear as part of its Wi-Fi 6 launch. Starting with new access points that can handle BLE, Zigbee, and Thread comms as well as Wi-Fi, Cisco is promising to become the glue that binds the different wireless standards that have evolved around specific use-cases.

The new access points will span the company’s Meraki and Catalyst product portfolios with support for automated provisioning and centralised management through the next generation of the Catalyst core switch family.

Get Ready For Wi-Fi 6

As technologies go, Wi-Fi has moved ahead quite quickly. We went from the first mainstream wireless networking option, 802.11b running at 11Mbps in the 2.4GHz band to the current 802.11ac that offers up to 1Gbps over dual frequency bands in less than 15 years. But another new standard, dubbed Wi-Fi 6 presumably because 801.11ax isn't good for marketing things that are new, will increase performance almost five-fold. Why should you care?

According to Cisco, the new kit will deliver up to 400% greater capacity and offer strong coverage in dense areas. Think of the times when you’ve struggled to get Wi-Fi coverage in areas such as auditoriums and theatres where you can see the access point but it’s saturated.

This is one of the key use-cases for this new equipment and a specific goal that the developers of Wi-Fi 6 are trying to address.

Cisco has published the usual corporate blog article discussing how exciting the launch is (of course it’s exciting – the vendor told me so!) where the new products that were accounted overnight are listed. 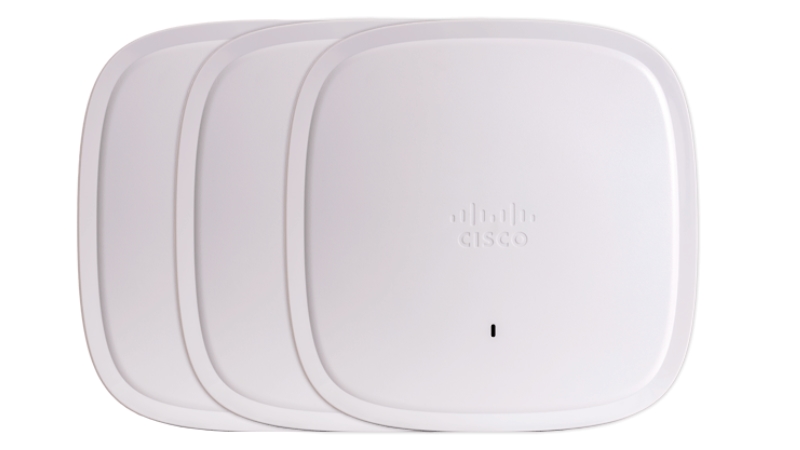 It typically takes a little while for enterprise features to filter down to SME and consumer gear but we can expect Wi-Fi 6 to come a little faster. I’d expect to see some later this year at the sub $500 price point that begins to appeal to consumer and small business users.

As for where Wi-Fi 6 fits next to 5G. The two technologies are complementary. Cellular data access is great for when you’re away from the office but it’s still far more expensive than office connectivity. But the two work together to create a seamless transition as to move between the office and outside world.