Android Q Beta 2: Eight Features You Need To Check Out

Android Q Beta 2 is now available, and it adds a new batch of features for early adopters to try out – all you need is a compatible phone and a sense of adventure.

Most of Google’s major changes affect the Android UI in this version. These include new gesture controls, app management options, new notifications, and changes to the general design, but there are a few system-level changes as well.

While it’s fair to assume that most of these new features will likely make it into the final Android Q build when it is released later this year, they may look and act differently in the final product—Android Q is still in beta, after all. If you want to go hands-on with the beta yourself, check out our guide on how to sign up for the Android Q beta. Otherwise, here’s a quick look at what’s new in this release:

One of the biggest changes in the second beta build is Android Q’s Bubble notifications. These are reminiscent of Facebook Messenger’s “chat heads” feature, or Android’s call bubble. These bubbles will pop-up for app-specific notifications, acting as both notifications and shortcuts for opening apps.

According to Ars Technica’s investigation of the beta’s dev settings, the bubble feature will need to be turned on by developers in order for apps to use it by default. (That said, users can force all apps to use bubbles via Android’s Developer Settings.) The only natively supported app in the beta is a sample app that lets users “chats” with animals. “Replies” from the animals are delayed so that the bubble notifications will appear after closing the app. 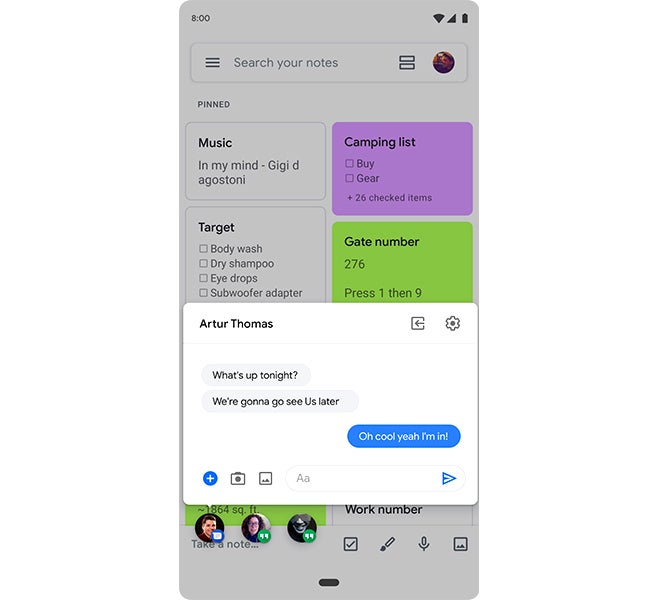 All notifications for media apps now display a SeekBar. This is integrated directly into the notification card and shows both current time and total track/media length. Unlike the bubble feature, plenty of apps already support this new feature (at least, partially). Some apps let you use the seek bar to skip around media being played, while others only display it to show current playback location and how much time is left.

This new feature, found in Android’s Settings tab, lets the operating system read your notifications and adjust them based on certain factors. These include the order in which they’re displayed, auto-snoozing notifications you don’t need to see at the moment, and adding contextual actions to the notification card—for example, adding a “Reply” button to a text notification.

Android Q beta 2 adds new gesture controls for navigation, in addition to changing or removing others.

These new controls seem to have replaced the ability to go “back” by left-swiping the home button that was in an early Android Q build. There is also a feature hidden in Android’s developer settings that turns on an iOS-like gestures bar, but it does not currently work.

Similar to the new gesture controls, users can change their preferred swipe direction for dismissing notifications. The opposite direction will now show buttons for snoozing and blocking specific notifications.

Android Q adds a new, dynamic battery icon to the UI. The middle of the icon will become transparent as battery level gets lower. 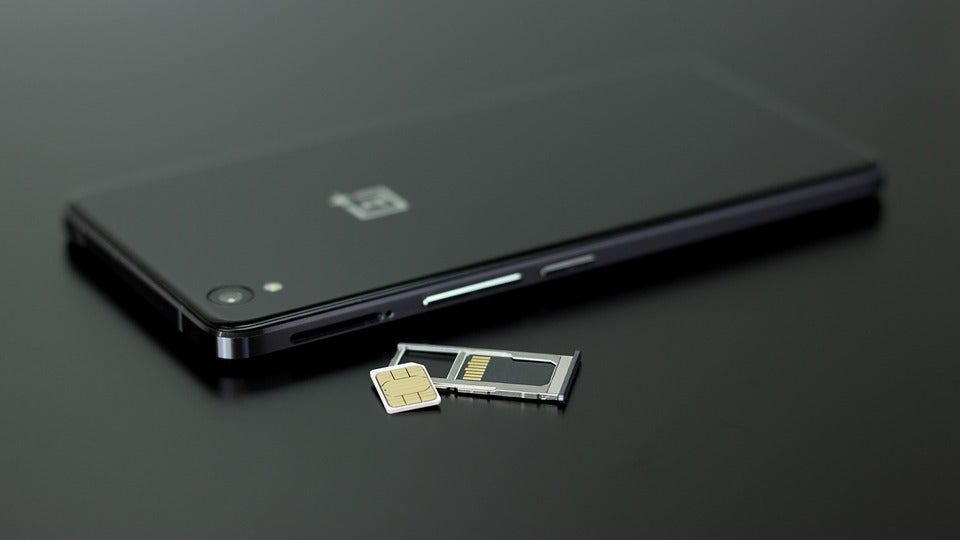 The final major Android Q addition isn’t a change in its UI, but device functionality. It looks like the final version of Android Q will let users who have dual sim cards use their devices on two networks simultaneously, thanks to DSDS. The feature has limited support from carriers right now, but the settings present in Android Q indicate you’ll be able to select which SIM card to use for separate functions, including texts, mobile data, and phone calls.

You can find instructions for downloading the Android Q beta here.