Kids, eh? They used to be so cute and adorable. Then they grew up. Got jobs. And didn’t leave. If your 20-something offspring are still living at home, it’s probably because they lack the funds to move out. (It’s also possible they love living with their parents but we wouldn’t bet on it.) 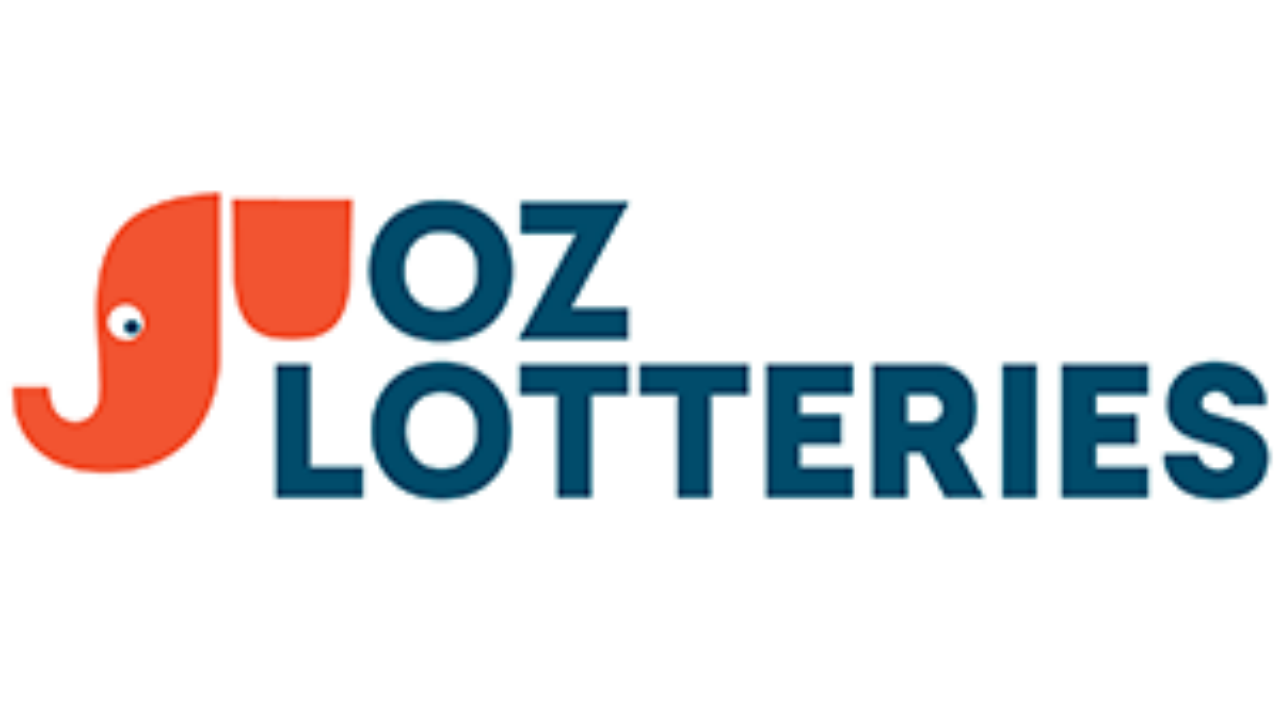 This article is brought to you by Oz Lotteries – offering you the chance to win a million-dollar prize home in South-East Queensland from $2.

Here are a few money-saving tips you can subtly share with them. Or if you prefer a sledgehammer approach, staple this guide to their bedroom door. With these hacks under their belt they will be able to save enough funds to finally fly the coop.

1. Take the savings straight out of your pay

If you’re trying to put some money aside to gradually save up for a house, the easiest way to do so is to set up an automatic transaction and have a percentage of your pay taken out immediately. You won’t see it in your account, it’ll just go straight to a designated house fund account.

Not only will it make you feel better about the situation (because watching large sums of money leave your account is pretty depressing, I think we all agree), but it also makes it easier to create a budget that treats those savings as something external. Most importantly though, it won’t tempt you to spend those savings on something else.

2. Pay off any existing debt

Got a credit card? Took out a personal loan to trek it around Europe? Still paying off a car that you ignore in favour of Uber anyway? These are all debts that you’ve gotta get rid of as soon as possible.

The less debt you have, the more you’ll actually be able to borrow, meaning you’ve got to save up slightly less in the long run. You want to minimise the amount you owe as much as possible, so next time you’re handing your card over to pay for brunch, use your debit card instead of credit.

3. Figure out your priorities

This is probably the biggest thing you’ll have to decide on, so take the time to sort out your priorities. Balance is important in all areas of your life, so it’s not going to be good for your long term health and satisfaction if you simply cut out all the good stuff in favour of saving.

And yes, you’ll have to make a few sacrifices here and there, but ultimately if giving up a weekly movie session with your friends means you can afford the food that you deserve AND still save funds to put aside, then it’s worth it.

4. Buy your groceries in bulk

Buying all your products in bulk means you’ll save money and have a ridiculous amount of food that you can store in the freezer or meal prep to make later. It’s a very simple thing that actually makes a stack of difference – and you can still indulge on brunch stapes if you wanted.

And besides, even if you aren’t saving up to afford a house, it’s a good thing for both your health and your bank account’s health. Because really, eating out every day for a week isn’t doing much for either.

If all else fails you can leave it up to luck – Oz Lotteries has a $2 charity lottery ticket that could see you winning a million-dollar house in South-East Queensland, so that’d skip all the savings part and take you straight to the banana and peanut butter pancakes you deserve. 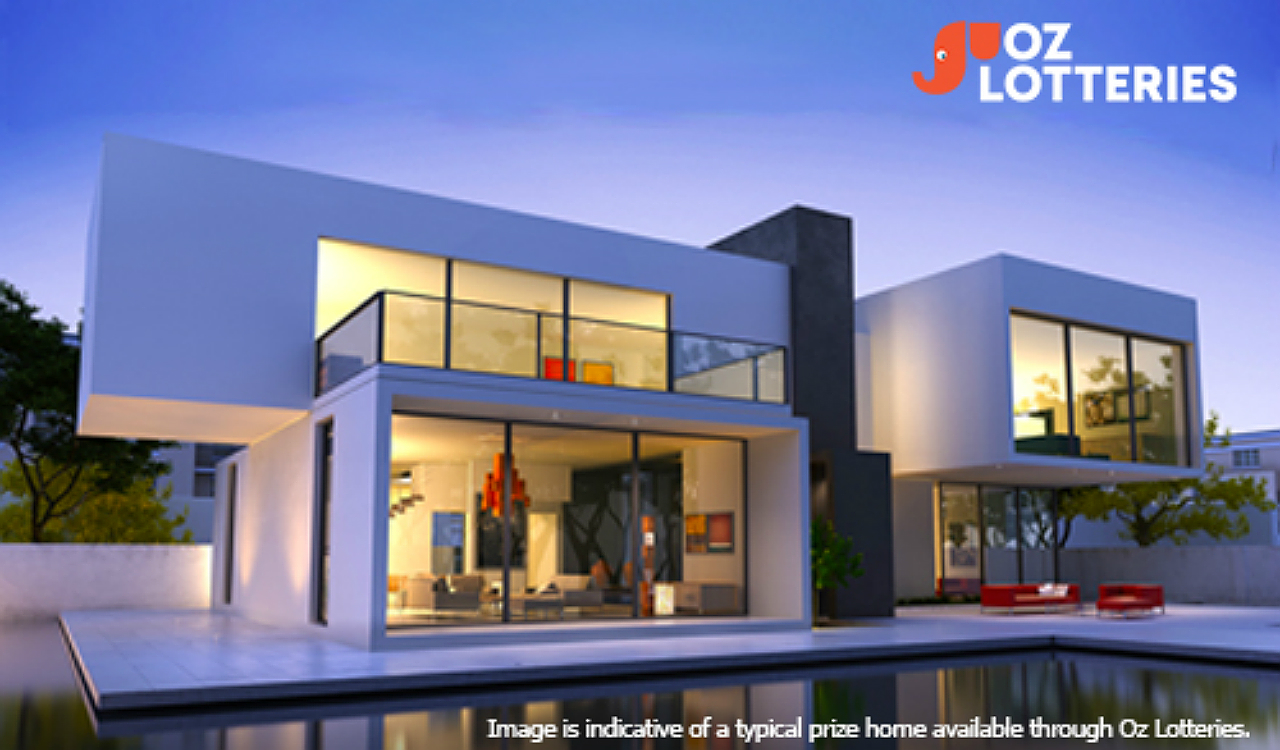