Play 4,500 Amiga Games In Your Browser For Free

The Amiga 500 was the best games machine of the late ’80s and early ’90s (don’t @ me, SNES fans.) Boasting four-channel stereo sound and up to 4096 colours on screen, it was light years ahead of every other microcomputer on the market.

Thousands of the Amiga’s best games are now available to play directly in your browser for free, thanks to the Internet Archive. Here are the details!

We originally reported on the Internet Archive’s Amiga games project back in 2016. Since then, a whopping 3000 additional titles have been added, which is practically the entire games catalogue. (There are some notable exceptions though, including Zool, Sensible Soccer, Shadow Of The Beast and Cannon Fodder. Fingers crossed they get added soon!)

In addition to the stone-cold classics you know and love, there are also more recent titles, including some games that came out in the late 1990s, long after the Amiga and its parent company Commodore had gone out of business.

It would take hours to sift through the entire library – which would be time well spent – but for the time-poor, here are a few of our personal favourites to get you started. 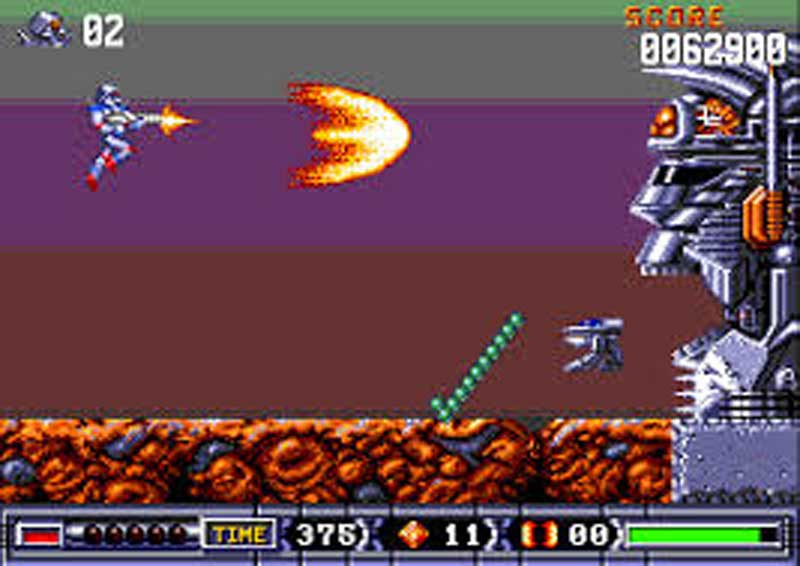 To play the games, simply click on the ‘Click To Play’ button. Some games can be played via keyboard or mouse while others will require a USB joystick. Enjoy!

You can check out the list of Amiga games here.