If you have a newer smartphone, then it likely came with the ability to shoot 3D images, or at least images with some depth of field involved.

Making that happen requires your phone to have two cameras. If it doesn’t then you stuck taking two-dimensional pictures. Or are you? Dpth is a smartphone app for iOS and Android that takes your run-of-the-mill 2D pictures and uses AI to transform them into an image where you can play around with the depth of field.

After trying it with a number of photos, I can tell you your mileage will vary depending on what type of photo you’re trying to use it with. Pictures where everything is in focus work the best, simply because the tool allows you adjust more of the picture.

For instance, photos I’ve taken of things like my dog or a beer that already had a bit of a bokeh effect weren’t really changed much at all, while photos that were totally in focus across the board gave me a bit more to play with.

Here’s a video of it working it action:

It’s not one of those apps you’re going to use all the time, but it can be a quick and easy way to get a bokeh effect using an older device (or just a photo taken with an older device).

Here’s a photo I took of some puppets without it: 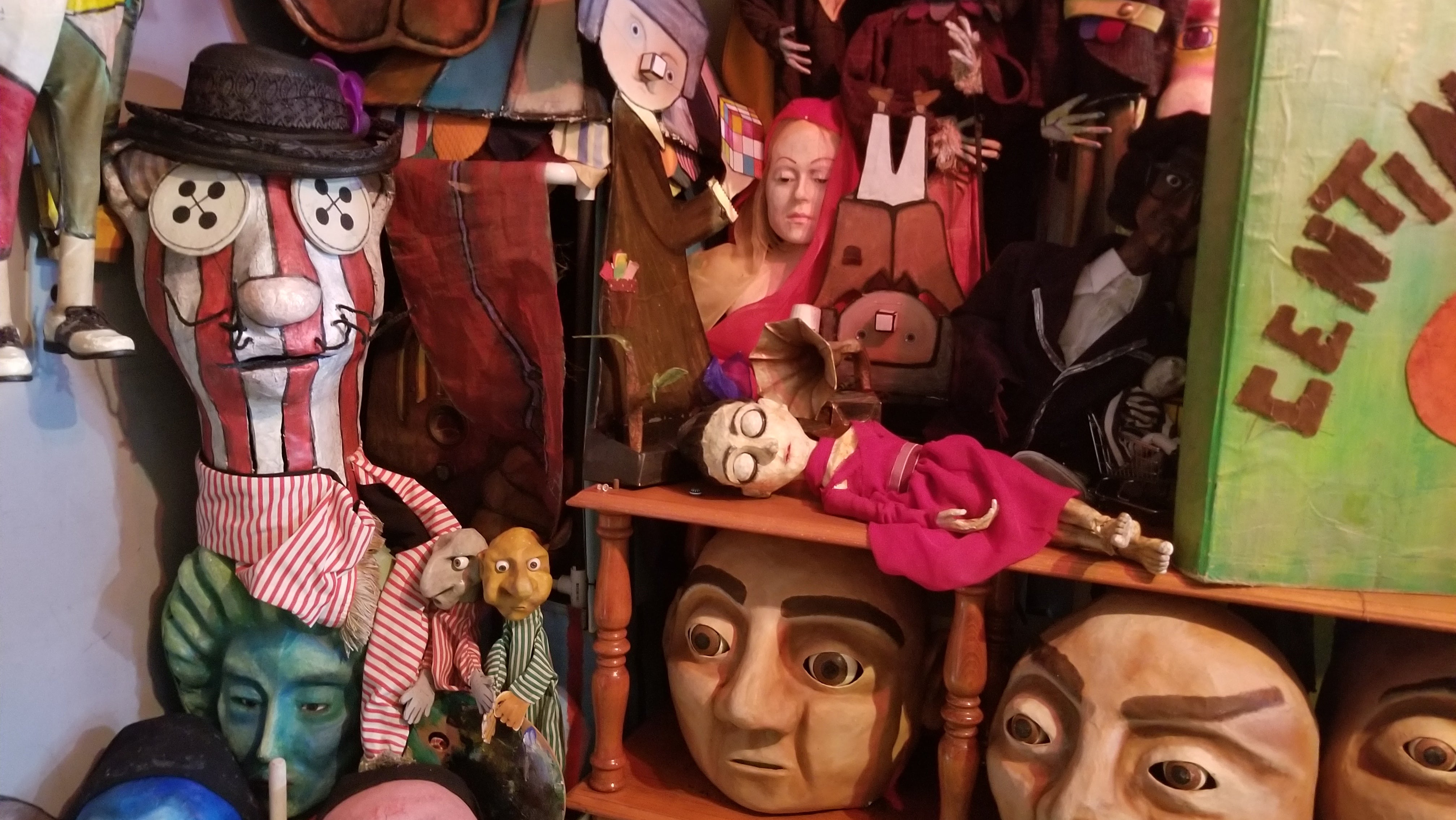 And then processed through Dpth, highlighting the mouse: 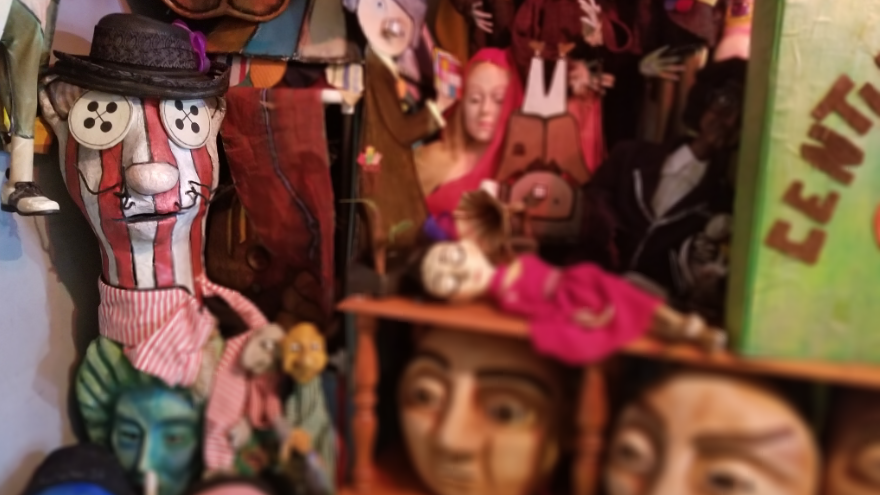 It’s a gentle enhancement, but a fun one to have in your arsenal. The app is also working on a way to make photos have a 3D quality in the future, which could make this one a lot more fun to play with.