The Lifestyle Secrets Of The World's Oldest Person

The Guinness World Records recently recognised a 116-year-old Japanese woman as the world's oldest living person. Kane Tanaka, who lives in a nursing home in Fukuoka, Japan, enjoys studying maths, waking up at 6am, and loves the strategy board game Othello.

The world has a new reigning champion in the age category. At 116 years, 66 days old, Kane Tanaka was confirmed as the record-holder by the organisation on March 9. Her family, and local mayor, accompanied her during the award ceremony.

The new reigning champion wakes up at 6am, and often studies maths in the afternoon, according to Guinness World Records. One of Tanaka's favourite pastimes is Othello, a strategy board game. She often beats staff members at the rest home where she now lives.

Having survived several surgeries - one for cataracts and another for colorectal cancer - Tanaka is now living her best life. During the presentation ceremony, according to Guiness World Records, someone gave her a box of chocolates.

Later, when she was asked how many chocolates she wanted to eat that day, she replied: "100."

The prior record holder for oldest living person was Chiyo Miyako, also from Japan, who died in July 2018 at age 117. The record holder before Miyako was also Japanese, according to the Associated Press.

People from Japan tend to take top honours on the world's oldest person list, the Associated Press reported. Japanese citizens' diets tend to include fish, rice, vegetables, and other foods with low fat content, and people stay active well into their 80s.

The world's oldest man, Masazo Nonaka, was also Japanese. The 113-year-old, who ate sweets and soaked in hot springs once a week, died in January.

When the Japanese eat meat, they eat mostly heart-healthy fish, rich in omega-3 fatty acids. Other popular foods include tofu, seaweed and octopus, all of which carry a low risk for some cancers and arteriosclerosis.

The Japanese diet's focus on fish, rice, vegetables and other low-fat, non-processed foods has resulted in lower obesity rates compared to Western countries and a higher life expectancy, particularly among women.

If you're keen to live past 100, consider the Okinawa diet - the region of Japan with the largest concentration of centenarians anywhere in the world. This consists of seaweed, bitter melon, leafy green vegetables, tofu, fish, modest portions of brown rice and lashings of sweet potato.

Former Gizmodo editor Rae Johnston tried this diet for a month and saw a significant improvement in her BMI and RealAge scores. Just be mindful that living to through this diet may come at the expense of happiness.

I've just spent the last four weeks eating seaweed, bitter melon, leafy green vegetables, tofu, fish, a little brown rice and more sweet potato than anyone could consider normal. I've become used to miso soup for breakfast, drinking nothing but green tea and water, and adjusted to the Okinawan mantra of only eating until I'm 80% full. I've also spent a large percentage of the month being totally, utterly miserable. 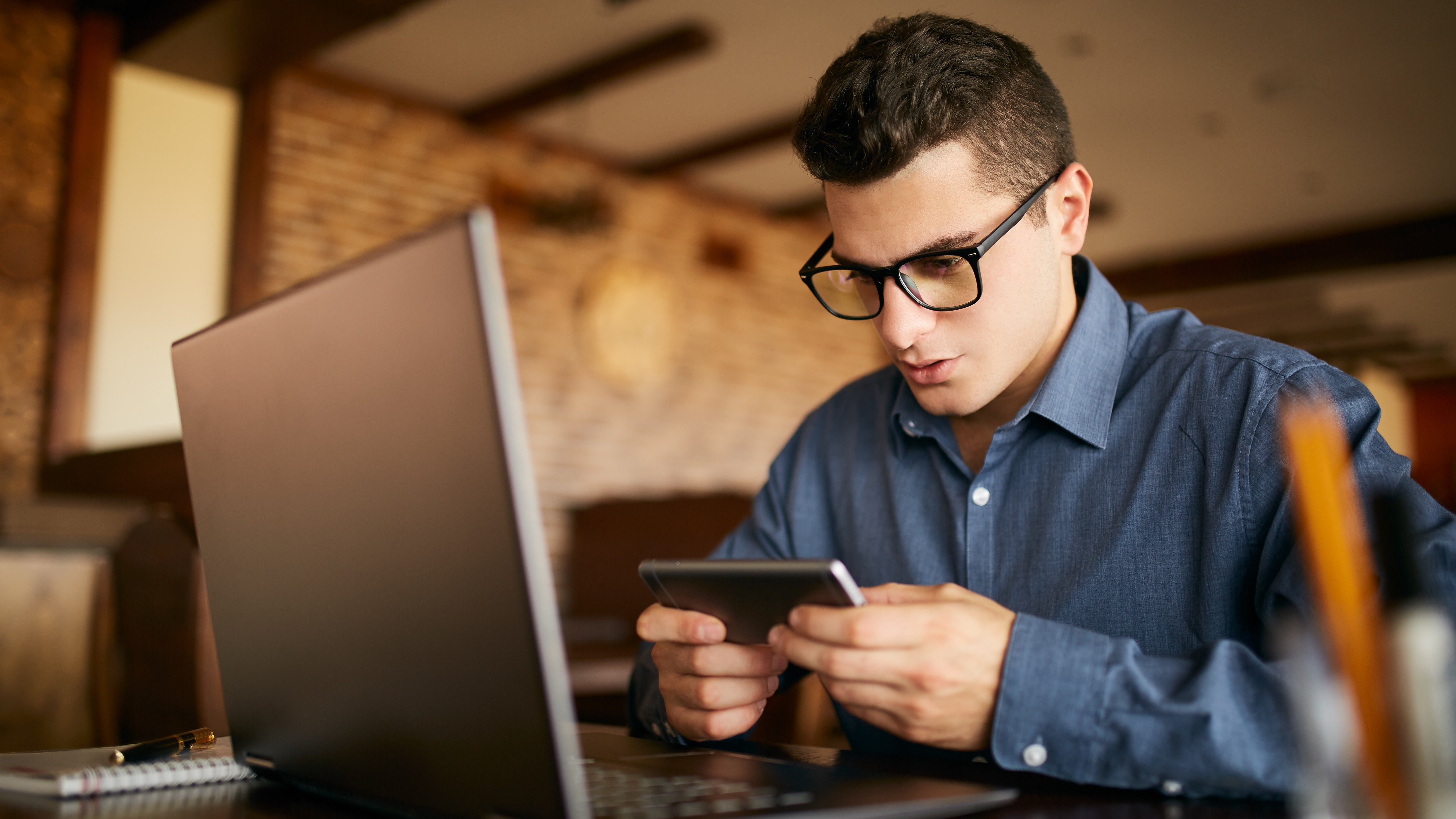