Scan For Competing Wifi Networks With This Free Android App

channelsiosrouterscannerwifiwireless
Facebook may have decided that you shouldn’t see the news, but we think you deserve to be in the know with Lifehacker Australia’s content. To sign up for our daily newsletter covering the latest news, hacks and reviews, head HERE. For a running feed of all our stories, follow us on Twitter HERE. Or you can bookmark the Lifehacker Australia homepage to visit whenever you need a fix.

A Lifehacker reader alerted me about the existence of Ubiquiti’s WiFiman app in a recent Tech 911 post—thanks, , and it has a few fun features, but it’s not nearly as useful for learning more about all the Wi-Fi congestion that’s slowing down your connections.

First, and most importantly, the app is free. And it’s fully functional on Android. Install it, accept a permission, and you’ll immediately jump to a list of all the wifi networks your device can find in your surrounding area. You’ll see their SSIDs, including any hidden networks your neighbours are blasting out, as well as their signal strengths and whether they’re open or secured. 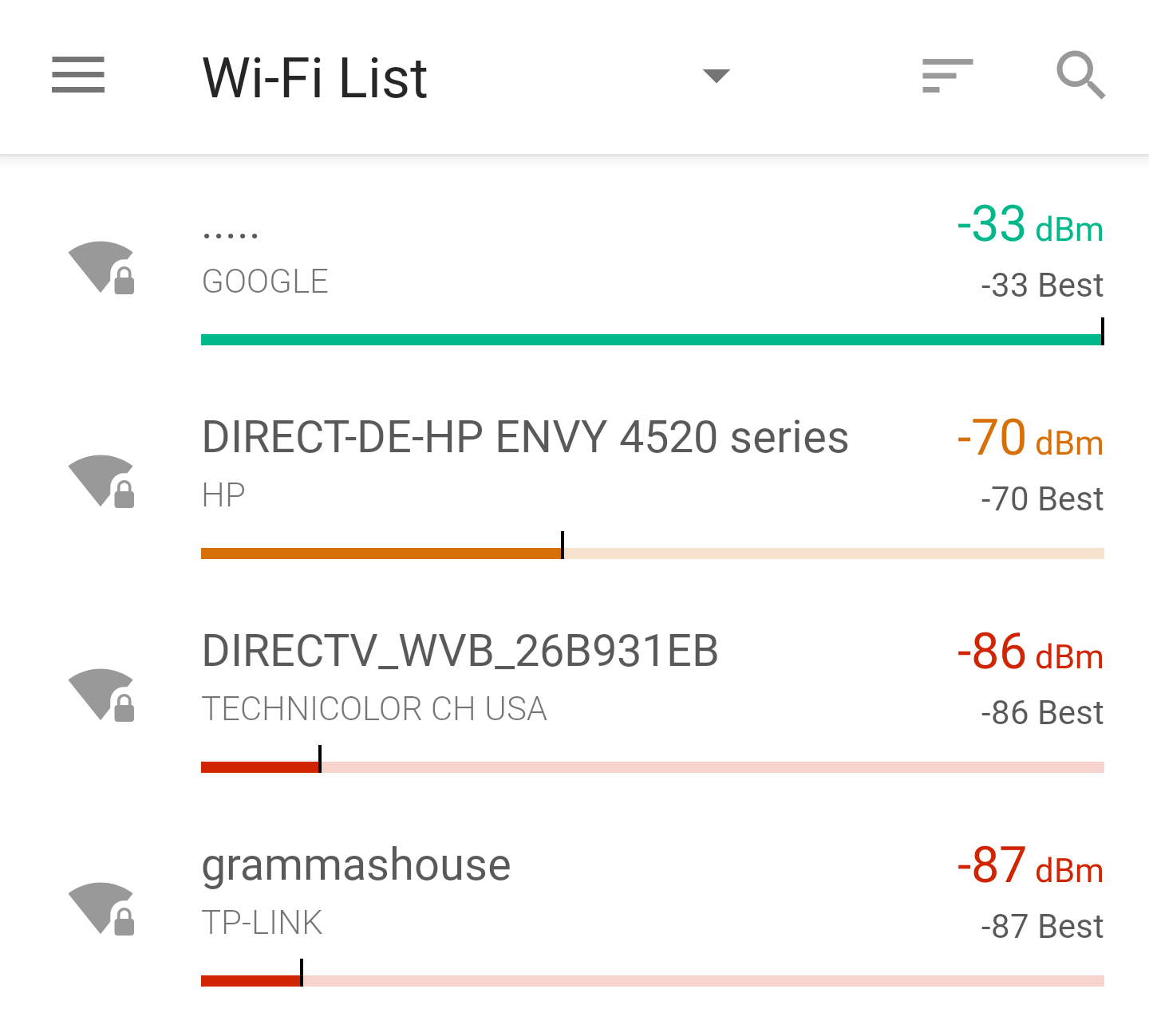 The real gem of the app is its “Channels” option, which you’ll find at the bottom of the screen. Tap that, and you’ll get a beautiful graph of all the wifi networks near you, including their signal strengths, their primary channels, and how wide their channels are. 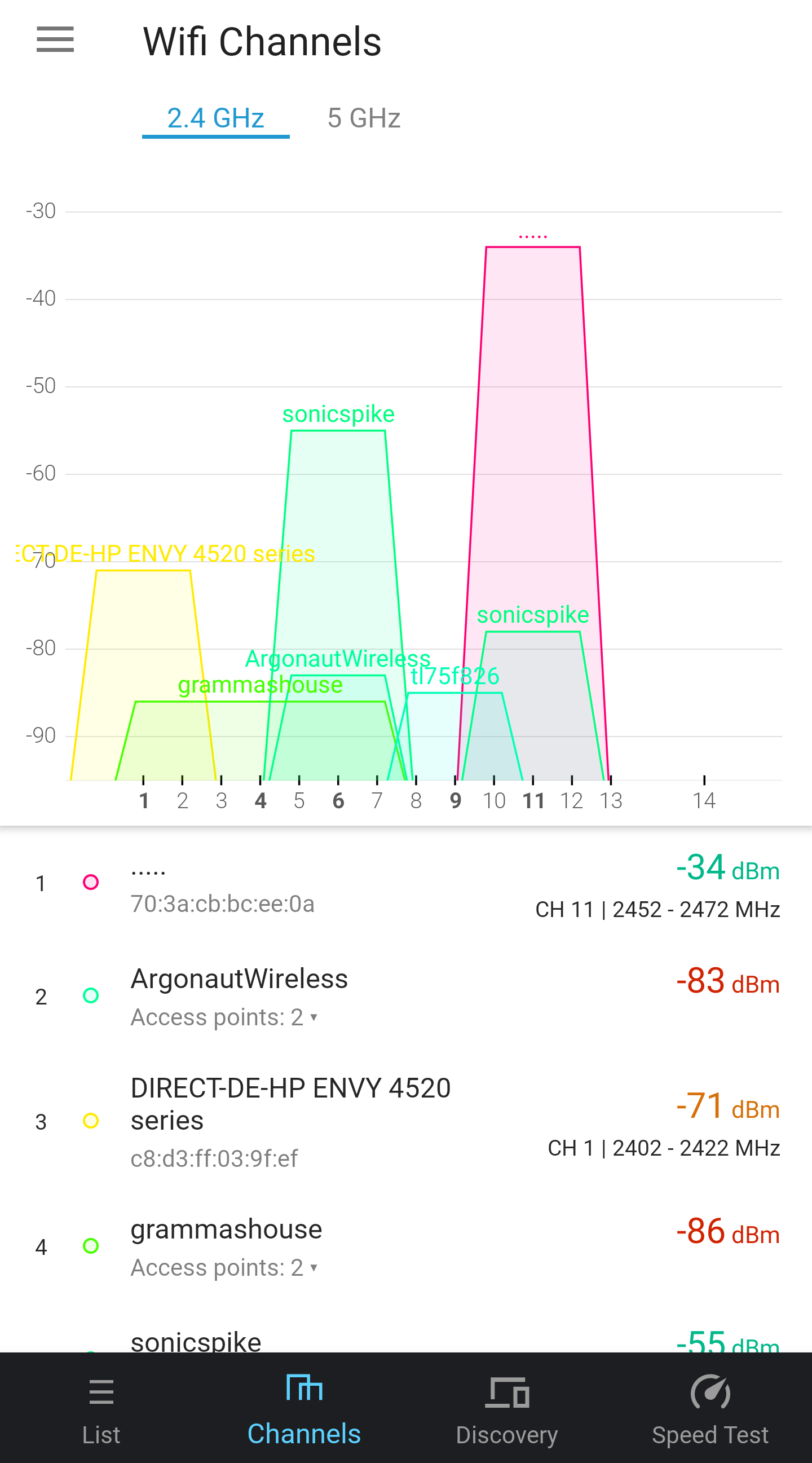 Your goal? Make sure your wifi network is running on the channel with the least competing interference from other wireless networks (ideally 1, 6, or 11 for 2.4GHz networks, or lower channels for 5GHz networks).

The app’s discovery feature should look familiar if you’ve ever used an app like Fing to hunt down everything on your network. WiFiman will scan your network and report back everything it finds—though the process might take a little time. 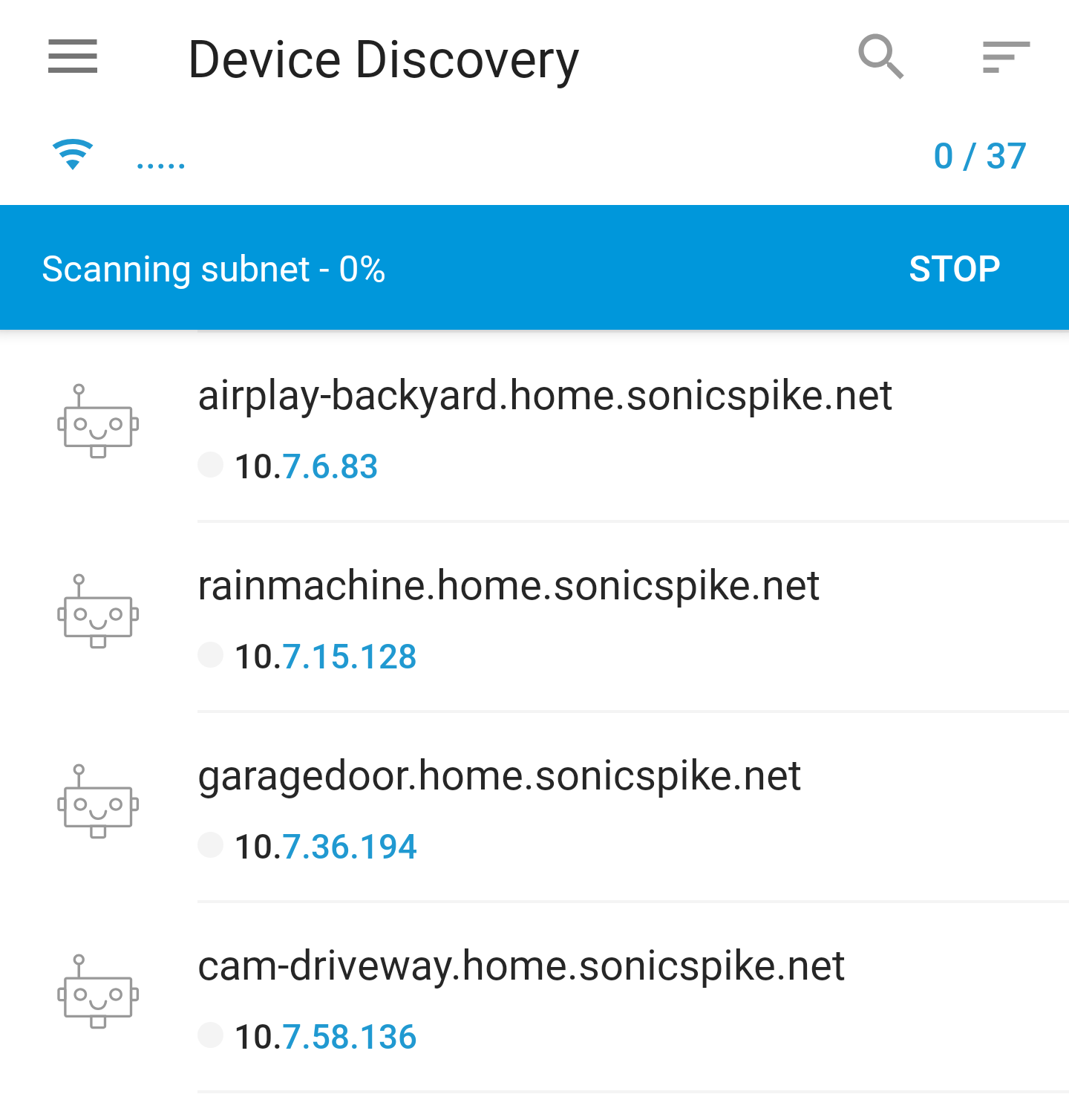 Finally, the “Speed Test” Feature does exactly what its name suggests. It’ll ping various services and report back on the quality of your connection, including download/upload speeds, as well as how much latency your connection has when attempting to connect to Google, Facebook, and Twitter. 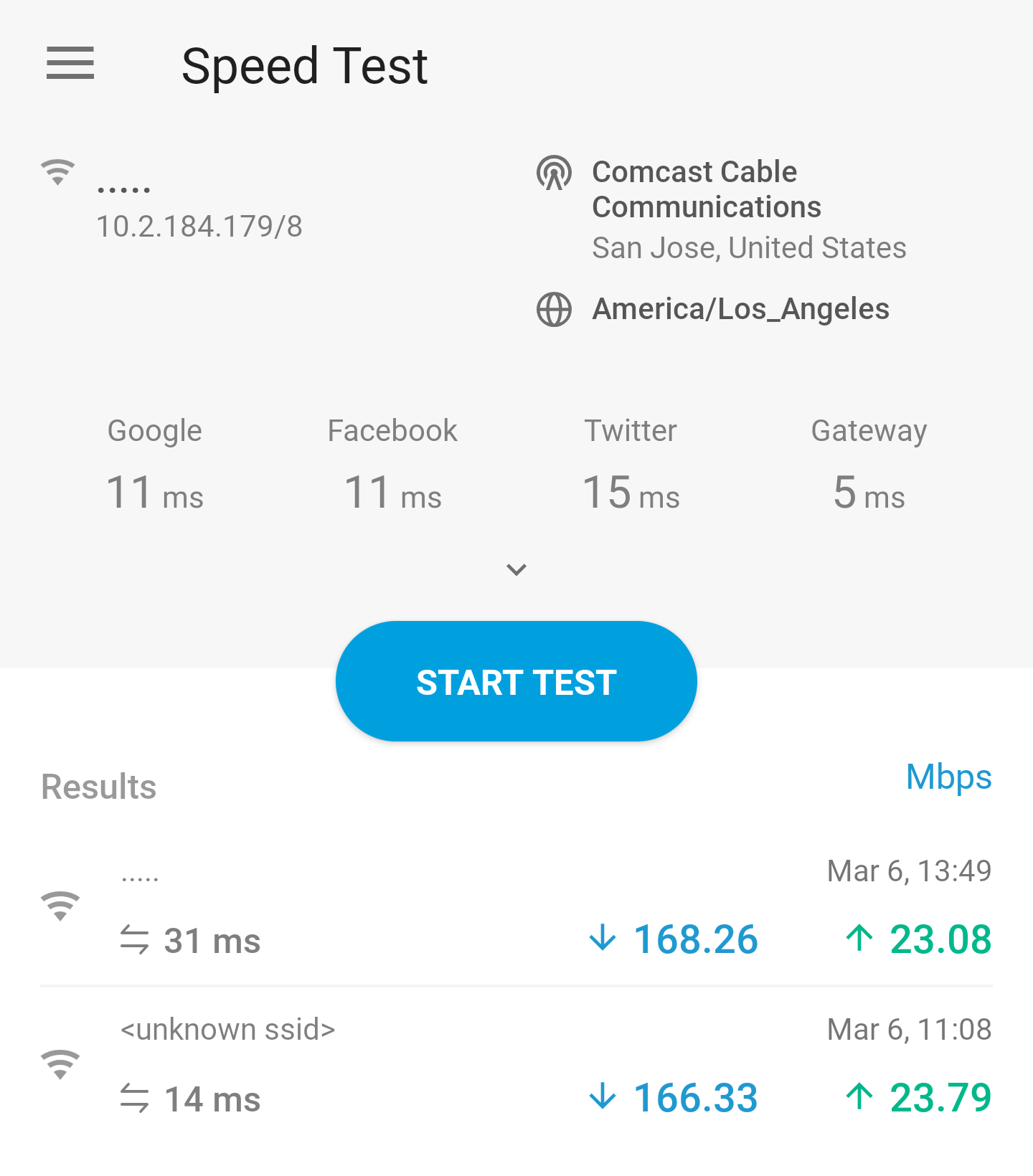 As for the iOS version of WiFiman, Apple’s restrictions on what apps are allowed to do within iOS limits its functionality quite a bit. Worse, the app’s most useful features aren’t available—wifi scanning, mainly, which includes the app’s super-handy graph of wifi networks across channels. You can still discover devices on your network and run speed tests, but that’s it. 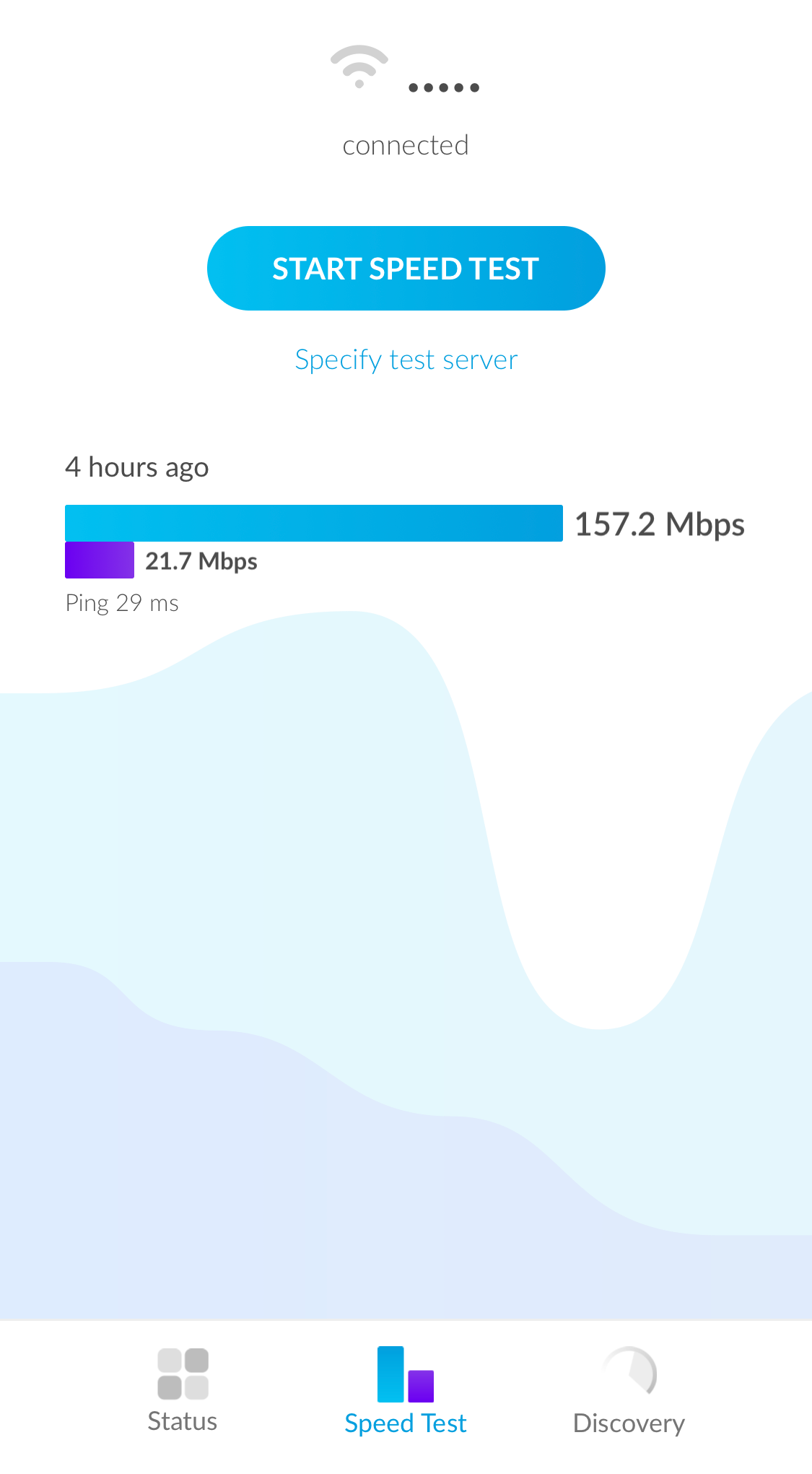