After years spent trying to recapture the imagination (and money) of Australian consumers, Sony Mobile appears to have thrown in the towel.

Though the company hasn’t made any public announcements, it’s now become clear that no new Xperia devices are coming to the local market despite being made available overseas, and even previously released Sony phones will become increasingly difficult to find.

It doesn’t particularly come as a surprise, at least not to me. I haven’t received a press release about a Sony phone since April last year. Since then, the company has released two flagship phones internationally — the Xperia XZ2 Premium and XZ3 — but neither have made it to Australia.

At MWC, the world’s biggest technology convention for all things mobile, earlier this month, representatives from virtually all the major mobile brands reached out to offer assets and details about their new phones, but I heard nothing about the just-announced Xperia 1.

In fact, I haven’t had contact with anyone representing Sony Mobile since October (when I was returning a set of unusual smart ear buds), and the PR firm that was working with the Xperia brand then no longer does.

My attempts to find out from Sony whether the Xperia 1 might make it to Australia, or whether (more likely) the brand had left the country, went nowhere. Eventually, after reaching out to Sony Electronics Asia Pacific, I received a statement: “At this stage, there is no confirmed Australian launch date for the 2019 Xperia phones. We have downsized our sales activities in Australia as a part of our area strategy, but we are committed to continuing customer support operations.”

It’s certainly a shame, as Sony has a long and successful history with their phones here.

My very first mobile phone, in 2003, was a Sony Ericsson T230, so I’ve long carried a certain fondness for the brand. In the early days of the Android smartphone, too, Sony had some standout designs like the curvy Xperia Arc and the well-intentioned Xperia Play.

When I was signing up for my first post-paid phone contract in 2013, the Xperia Z was frequently positioned alongside the iPhone 5 and Galaxy S4.

But Xperia phones seemed to become less and less prominent in Australia as time went on. Phones like the Z3 Compact and Z5 Premium did things that no other devices were doing, but you didn’t see many using them. 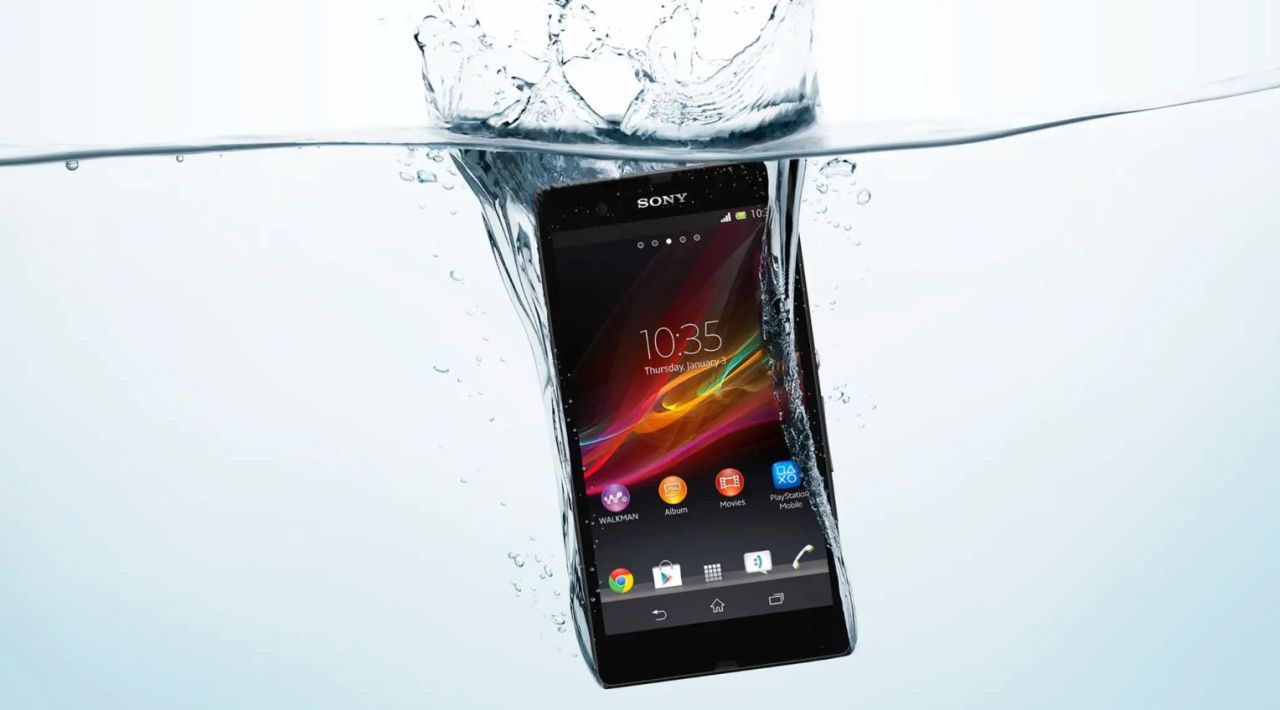 It might have been down to poor marketing, or Sony’s habit of releasing 11 different confusingly named phones per year. It might also have been that Sony phones always carried the same monolithic design and understated take on Android, even when the market leaders were spruiking ever more colourful apps and gimmicky software tricks.

Or it might just have been the increased competition.

With Apple and Samsung taking huge chunks of the market, Sony’s place as a more niche flagship player was increasingly threatened by better and cheaper mid-range handsets. And Sony’s responses — further splintering of its product line and a confusing reset of the brand with the mid-range Xperia X in 2016 — didn’t particularly speak to the Australian market, even if there were some fantastic phones there.

By that time, Google was also moving its considerable clout into the flagship phone space, with its Pixel carrying the same kind of minimalist appeal as the Xperia.

A return of sorts for the Z line later in 2016 and radical redesign in 2018 didn’t move the needle for Aussies, and it seems unlikely the tall screen and double-down on Sony camera and video tech in the Xperia 1 would have either. Though it’s probably a moot point for now.

Sony Mobile’s local website is still up and lists phones from the Xperia X to the XZ2, although it no longer includes an option to buy phones from Sony. The XZ2, like all Sony phones, has also been removed from JB Hi-Fi’s physical and digital shelves. You can still get it online at Catch, TobyDeals and a few others.