Motorola Is Bringing Back The RAZR As a Foldable Smartphone

Back in the early 2000s, one of the most popular mobile phones on the market was the Motorola RAZR. There were several generations of RAZR and it boasted a decent main display, for its time, a slick looking keypad and an external display so you could see incoming call numbers without having to open the flip phone. But there are strong indications that Motorola, which is now part of the Lenovo family after being sold by Google, will be releasing an all new RAZR that takes advantage of new folding display tech.

With all the love being given to nostalgic throwbacks such as the new Nokia 3310 and Nokia 8810, it’s no surprise other makers are looking back into their archives to find popular products that could be given a 2019 facelift. And with foldable phones all the rage after Samsung and Huawei announced their devices at MWC last month and numerous other likely to follow suit, the RAZR looks like a great candidate for a folding screen and a small external display.

A new era is dawning in the world of smartphones. The standard form factor is evolving with major phone makers leaking plans or announcing new models with foldable displays that offer lots more screen without sacrificing portability. Here's everything we know about the folding phone plans from Samsung, LG, Huawei, Lenovo and Apple.

A recent patent filing discovered by 91Mobiles reveals the old RAZR design but with the original 2.2-inch 176 by 220 display likely to be replaced with a 6.2-inches screen running at around 2142 by 876. So, it would keep the long, thin profile rather than the more traditional 16:9 or 16:10 display ratios we see most commonly. XDA Developers claims t have a source that says the new RAZR will run a Qualcomm Snapdragon 710 processor rather than the flagship Snapdragon 855 used by Samsung. And it will also have a smaller, external display so you can see important information without opening the device. 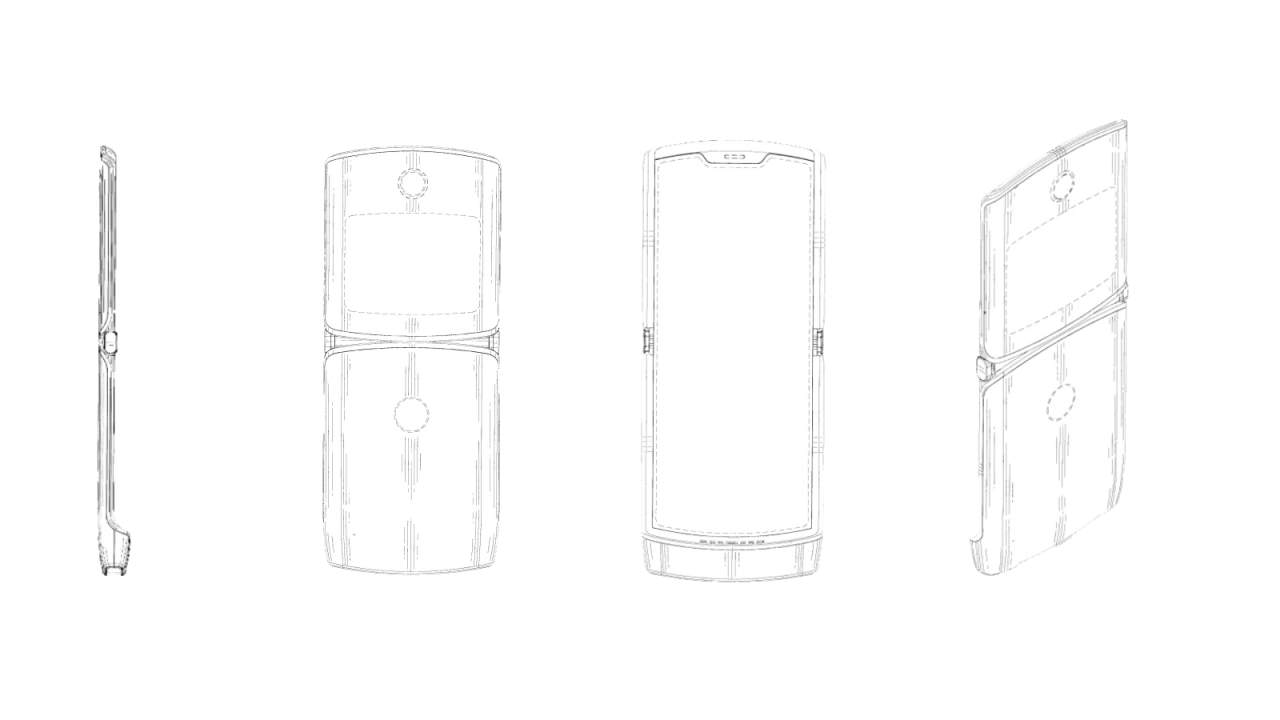 XDA Developers say the new RAZR will ship with 4 or 6GB or memory and 64 or 128GB of storage. Interestingly, by adopting the old style which had a hinge, Motorola can hide the bump created in the current generation of folding devices by imitating the external hinge design.

Technomedial has produced a concept video that shows what an all-new Motorola Razr could look like.

If Motorola pulls off this move it will be something of masterstroke. As well as tapping into the technolust of those seeking the latest tech, they’ll capture the nostalgia market. The challenge Nokia faced, as I noted in my review of the new Nokia 8110, is that most of the retro phones don’t offer access to modern communication apps we take for granted. I can live without social media but I depend on WhatsApp, Signal, Messenger and others to stay in touch. But if Motorola pulls off a RAZR that delivers the old form factor with a modern user experience then it could be onto a winner.