Everything Coming To Netflix This Weekend

At the start of each month, Netflix releases an avalanche of new content to keep subscribers hooked. On the flip side, it tends to hold back on big releases in the second half of the month. This week is unfortunately no exception with a grand total of five movies limping onto the service.

With that said, there are still some interesting titles to check out, including the time-travel flick Mirage, Mötley Crüe biopic The Dirt and harrowing true-crime drama Delhi Crime. Here’s everything coming to Netflix this weekend (March 22 to March 24.)

This weekend’s Netflix lineup is a bit of a letdown, particularly if you’re looking for a new tent-pole franchise to sink your teeth into. Apart from the titles mentioned above, the only standouts are the documentary ReMastered: The Miami Showband Massacre, a new Star Trek: Discovery episode and the reality TV show Selling Sunset.

You might also want to give Baz Lurhman’s The Great Gatsby a go. Otherwise, it’s pretty slim pickings. (I’ll be re-watching the best episodes from Love, Death + Robots instead.)

It's been a while since Netflix has released a bold or controversial TV show. Apart from 13 Reasons Why, the only thing that comes to mind is Insatiable - and that achieved most of its infamy by being crap.

A space-time continuum glitch allows Vera to save a boy’s life 25 years earlier, but results in the loss of her daughter, whom she fights to get back.

In this dramatization of Mötley Crüe’s no-holds-barred autobiography, the band hits the monster highs and savage lows of heavy metal superstardom.

While trying to save their childhood orphanage, Moe, Larry and Curly inadvertently stumble into a murder plot and wind up starring in a reality television show.

As the American Civil War continues to rage, America’s president struggles with continuing carnage on the battlefield as he fights with many inside his own cabinet on the decision to emancipate the slaves.

A writer and wall street trader, Nick, finds himself drawn to the past and lifestyle of his millionaire neighbor, Jay Gatsby.

A veteran homicide cop is forced to confront his own biases when he’s paired up with an Ivory Coast-born rookie on a string of murder cases in Rome.

As Delhi reels in the aftermath of a gang rape, a female police officer leads an eye-opening search for the culprits in this retelling of true events.

A sheltered woman moves to Rio to start a new life and a journey of self-discovery among the dreamy views of the city’s beaches and hills. 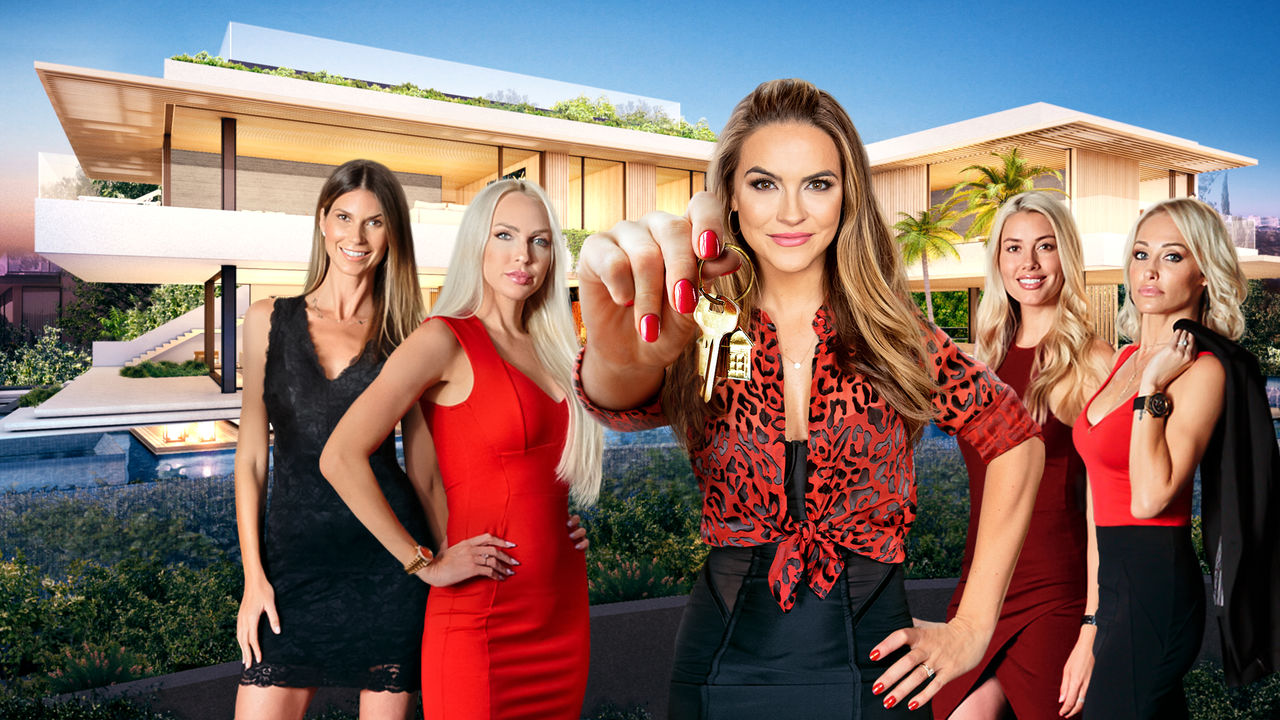 The elite real estate brokers at the Oppenheim Group sell the luxe life to affluent buyers in LA. The drama ramps up when a new agent joins the team.

Antoine Griezmann: The Making of a Legend (21 March)

With heart and determination, Antoine Griezmann overcame his small stature to become one of the world’s top soccer players and a World Cup champion.

Ambushed by Ulster loyalists, three members of the Miami Showband were killed in Northern Ireland in 1975. Was the crime linked to the government?

Loveable, hilarious Charlie leads you on unpredictable and imaginative shape-filled story expeditions alongside a colorful cast of characters.