Pork Tenderloin Is the Perfect Pork for Beginners

How To Stay For Free Anywhere In The World

vacation
To sign up for our daily newsletter covering the latest news, hacks and reviews, head HERE. For a running feed of all our stories, follow us on Twitter HERE. Or you can bookmark the Lifehacker Australia homepage to visit whenever you need a fix.

Thanks to the plummeting prices of long-haul plane tickets, travelling is easier and cheaper than ever before. That said, the second biggest expenditure when heading to a new place is, of course, a place to stay. Airbnb may have revolutionised the way we travel, with homey accommodations available at a fraction of the price of a hotel room, but those costs still add up.

Luckily for the impecunious among us, it’s totally possible to stay around the world for free, and I don’t mean just by crashing on a friend’s couch or pitching a tent behind a McDonald’s. A number of house-sitting services have popped up in recent years, pairing travellers in need of a cosy bed (or sweeping ocean view) with homeowners in need of a guardian for their pets and plants.

This system has worked extremely well for people like like Gabrielle Yetter, who, along with her husband, spent around four years house-sitting around the world. The two had been living in Cambodia, but decided upon leaving that they wanted to keep travelling. They signed up for the site TrustedHousesitters, which they thought “might be a good way of just putting out feelers to find out what kind of opportunities there were for house sitting,” Yetter said. 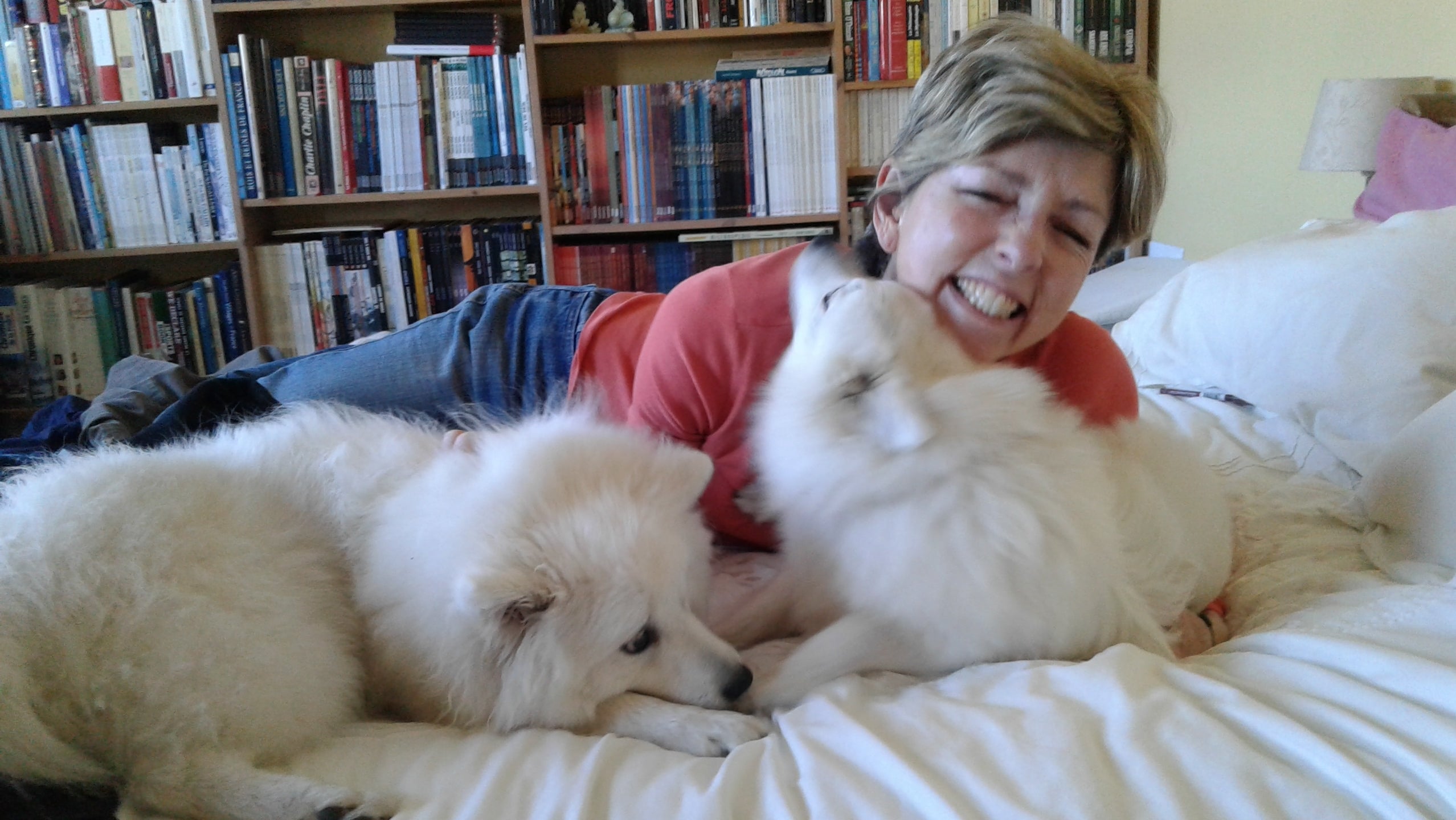 Turns out, the opportunities were limitless. They made their first foray into house-sitting in England, where Yetter’s family lives, and from there, just decided to keep going. Their travels took them everywhere from New Zealand to Italy to Nicaragua, an experience Yetter said was pretty much as good as it sounds. “The whole idea was to go places. We didn’t have anything to tie us down or to hold us back,” she said. “Basically, we just thought this would be a great way to see the world.”

Things to consider before you go

While house-sitting can be pretty ideal, keep in mind that it can also be quite competitive—after all, there are a lot of other people out there looking to stay in that spectacular cliffside Moorish mansion on the Irish coast. To maximise your options, you’ll want to not only look at house-sitting opportunities, but pet-sitting ones as well, since that’s where the majority of listings are

Yetter suggests making a very thorough profile that really speaks to how well you’re going to care for someone’s prized crocuses or, more importantly, their beloved cats and dogs. Are you a pet owner yourself? Have you volunteered or worked with animals? Don’t be shy about singing your own praises in your profile. 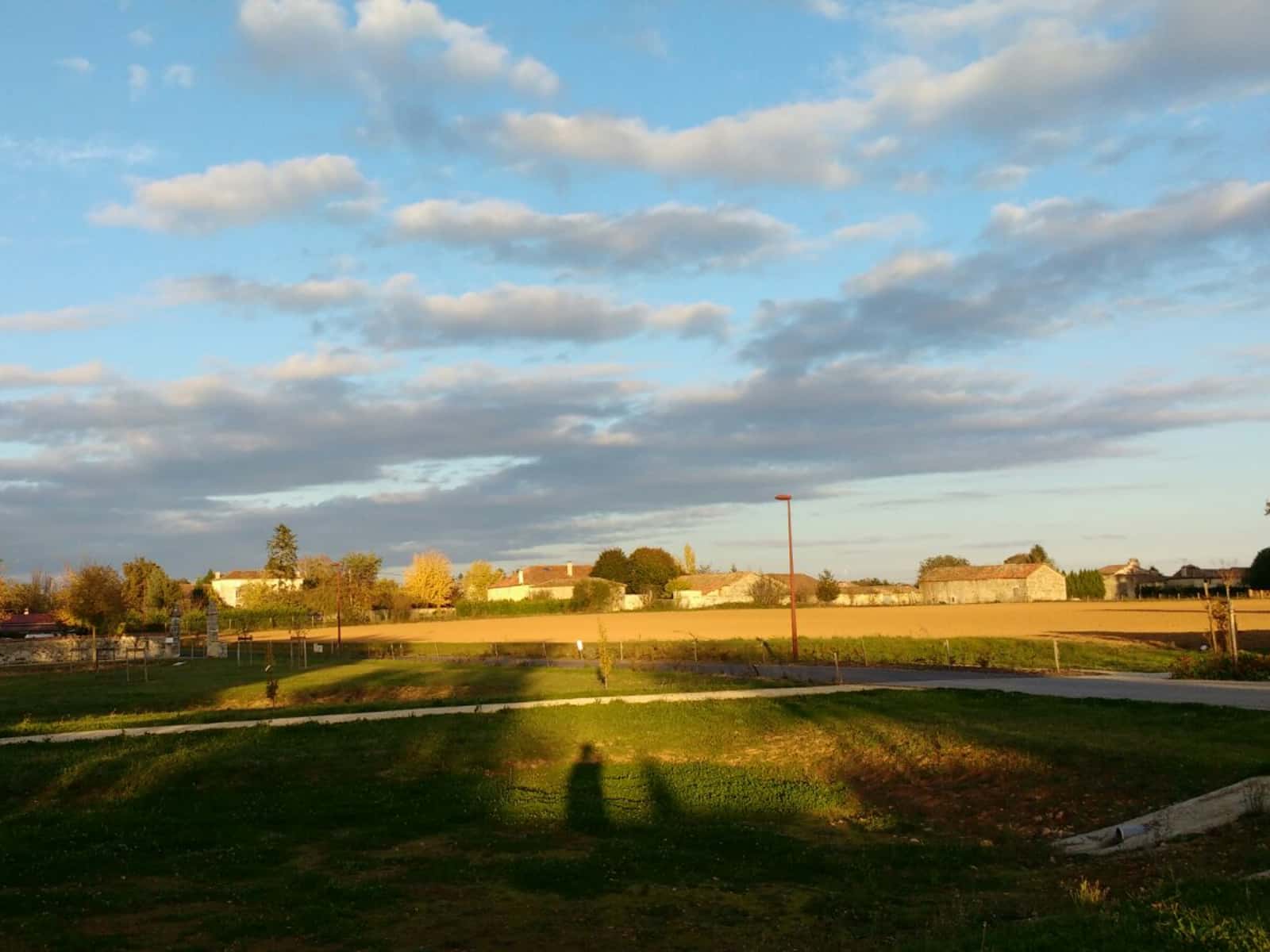 Yetter also recommends that when a listing comes through that you want, jump on it immediately. “The place that we went to in Cyprus? They said they had 67 people apply for it,” she said. She tends to have a form response ready to go that she can quickly customise when a listing pops up that she wants. And in that response, “you don’t just say hello, I want to come and house sit for you because I liked the look of your animal,” she clarified.

You want to point out why you, specifically, would make the optimal sitter, preferably pointing to concrete examples citing your successes—maybe you’ve owned a home (and it didn’t burn down!) had a pet (and it lived a long and happy life!), or are already experienced at taking care of people’s homes and animals while they’re away.

Jennifer Ambrose, a yoga teacher and writer who has house-sat nearly a dozen house times, agreed that personalizing responses to listings is essential. “I’ve heard some homeowners say that when they put up a posting, they get letters that they can just tell are a copy-and-paste form letter,” she said. This method is not only ineffective, but it actually doesn’t serve sitters, either, since a careful reading of a homeowner’s post is the best way to ensure that there aren’t any surprises when you actually arrive to the property.

Neither Yetter nor Ambrose had any negative experiences to report — aside from an unfortunate incident in Tucson in which a dog for which Ambrose was sitting got bit by a rattlesnake. (Don’t worry, she got the dog to the vet and everything turned out fine!) But both emphasised that it’s important to feel comfortable with a homeowner before showing up. Make sure they have prior reviews, and that their profile is thoroughly fleshed-out, including detailed photos. Oftentimes, a homeowner will request a Skype session to get a better sense of who, exactly, will be living in their home. But if they don’t, sitters can also request one themselves.

“Asking as many questions as possible when you’re having the phone conversation or email conversation with somebody is really important, because then there aren’t as many surprises,” Yetter said.

Now that you know what to expect when you take your first house sitting assignment, it’s time to take a look at some of the most popular services out there. 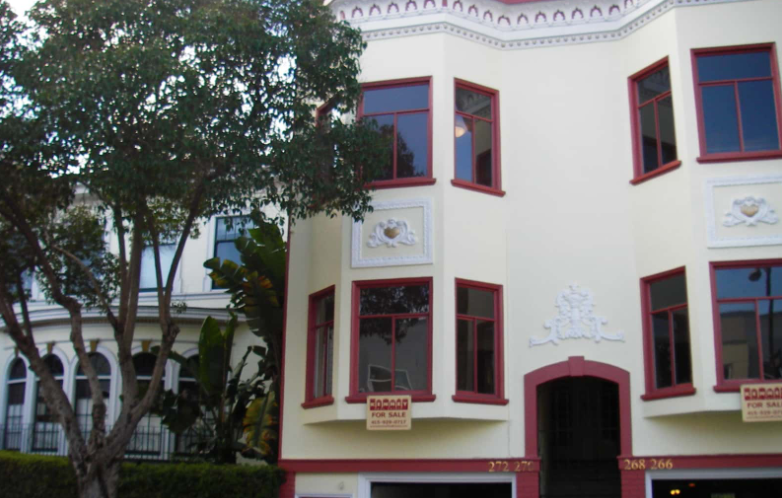 TrustedHousesitters is the biggest name in house-sitting, which means it’s got by far the most options for potential house- and pet-sitters. While the highest concentration of homes is across the UK, the US and Australia, there are also listings in places like Cape Town, South Africa and Chiang Mai, Thailand. The site gets up to 300 new listings each month, and a notification service alerting sitters to new assignments makes it easy to jump on a good catch the moment it’s available.

TrustedHousesitters charges both homeowners and sitters an annual fee of $99, which makes it steeper than other sites by a fairly wide margin. But it also delivers the most options, meaning that once you start to build a reputation on the site, you’ll have a competitive advantage when it comes to travelling anywhere across the globe. 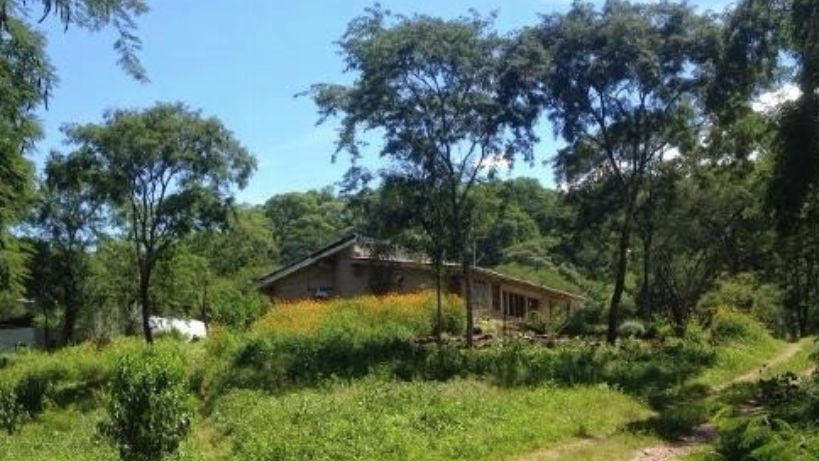 MindMyHouse is perhaps the second most popular option for house-sitting. While it only has a fraction of the listings boasted by TrustedHousesitters, at $20 per year for sitters, it’s also much cheaper. The low fee, paired with the site’s good reputation, makes MindMyHouse a great option for people just looking to dip their toes into the house-sitting waters without having to make a larger financial commitment upfront. 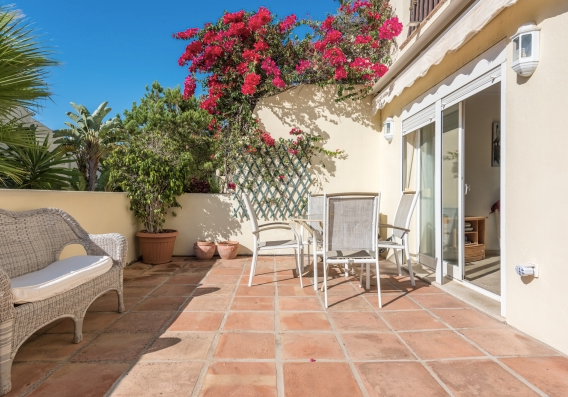 Nomador has a heavy Europe-focus, particularly in France, where it started. But since its launch in 2014, it’s definitely become a global service. Nomador is $US89 ($126) per year for both sitters and homeowners, though it does offer a “Discovery Option” that lets you try out the platform before you commit.

The company’s ethos places heavy emphasis on building connections and creating community, so in that spirit, Nomador also has a cool stopover feature that allows homeowners to offer accommodations to sitters for a night or two if they’re on their way somewhere else. Think Couchsurfing, but…not! 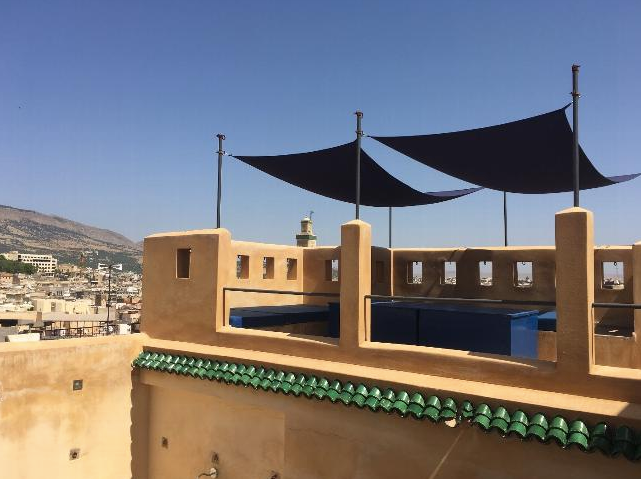 Australia-based HouseCarers has been in the house-sitting game since 2000, making it the longest running service out there. In that time, it has amassed a sizable number of available sits, primarily in Australia, New Zealand and North America. It runs $50 per year, but with around 300 new house sits popping up per month, HouseCarers offers an excellent cross-section of affordability and available opportunities.

(In some popular expat spots, there are actually pages dedicated exclusively to house-sitting.) It’s worth searching around if you are interested in house-sitting in a certain place but don’t want to pay a fee or otherwise go through a service.