How To Shorten Your Lengthy Gmail Messages 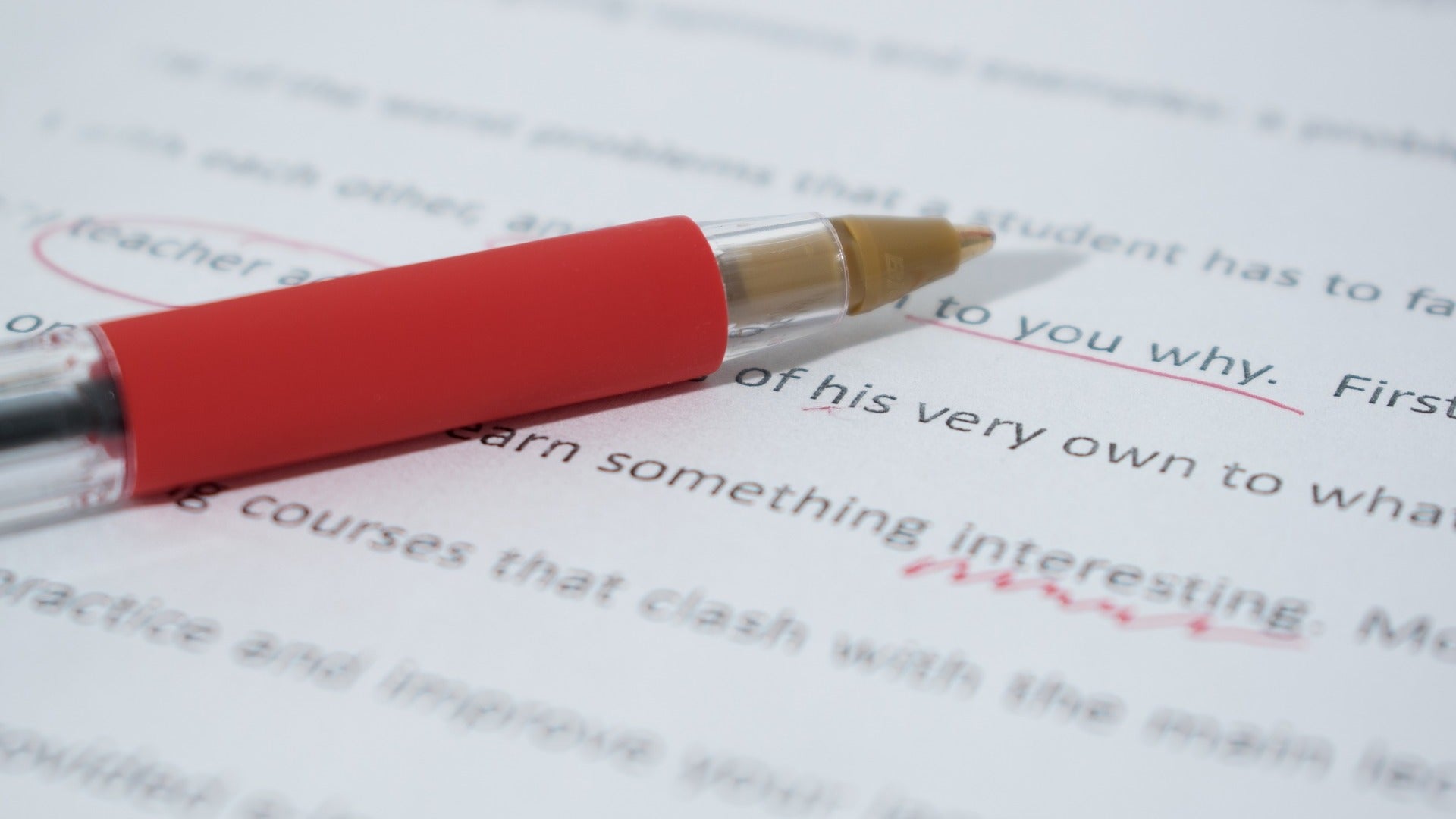 Chrome: I write long emails. It’s a habit I should break, but I tend to err on the side of thorough replies over brief ones. A few adverbs later and boom! It’s like reading a New Yorker piece in your inbox.

The easiest way for me to break this habit would be to put a sticky note on my monitor — something like “be brief”, or possibly even “STFU”. The second-easiest way is to have some way for generating stats on the emails I’m about to send, so I can remind myself that going under 300 words, if not fewer, is the way to go.

For some obscure reason, Google hasn’t built a word count feature directly into Gmail, even though plenty of users have been asking for one for years. When I stumbled across the Brief extension for Chrome, I was hopeful that it would be exactly what I’ve been looking for. Rather than giving you the word count of the Gmail message you’re composing, Brief counts down from 120. Once you hit your one hundred and twenty-first word, the extension should disable the “send” button, forcing you to cut some babble (or triple-click on the icon to bypass the extension’s hard limit).

Unfortunately, Brief doesn’t work. The countdown is there, and the extension does a decent job of tracking words (with some hiccups). However, blasting past the 120-word limit does nothing; I could send an email without restrictions no matter how gabby I got.

Since I didn’t want to pay for Boomerang Pro, whose “Respondable” machine-learning feature can also count the words in the emails you send and receive, I had to turn to option B: the Word Counter Plus extension for Chrome. What it lacks in authority — since it’s not going to actually stop you from sending a rambling email — the extension makes up for with its universal approach to text analysis.

Install the extension, highlight text in an Gmail message or on a webpage, and right-click. Select the “Word Counter Plus” option, and you’ll get a pop-up box that tells you a bit more about what you selected:

Not only can Word Counter Plus work when you’re offline, but I’m pleased to see that the extension (likely) isn’t tracking that which you analyse. As its author writes in the extension’s GitHub description: “Unlike similar word counting extensions, this one does not open an external webpage just to do the counting, nor does it require any permissions.”

While this isn’t a cure-all for my long-winded emails, it’s at least a quick way to check and see if I’m going on for too long — or using too many big words.