airpodsappleheadphonesmusic
To sign up for our daily newsletter covering the latest news, hacks and reviews, head HERE. For a running feed of all our stories, follow us on Twitter HERE. Or you can bookmark the Lifehacker Australia homepage to visit whenever you need a fix.

Design-wise, AirPods 2 are identical to the familiar air buds we all know and love — but when you look under the hood, the new AirPods are a much-needed upgrade: They have longer battery life and they’ll pair even quicker between devices. But if you’re moving onto a better version of our AirPods, what should you do with your old pair?

At its latest keynote today, Apple announced four new services to help it push deeper into the wide worlds of news, entertainment, and... banking? As predicted by analysts and reporters, Apple announced a paid magazine subscription platform and a Netflix-like streaming service. It also announced an Xbox Game Pass-style subscription for games and—this one’s a real doozy—its own credit card.

Well, as it turns out, recycling AirPods is a nightmare. You generally can’t throw them in any recycling bin because you’d have to remove the lithium battery (its only recyclable part) from the rest of the AirPod, which is nearly impossible.

Ordinarily, a pair of headphones could be melted down at a facility that specialises in electronic waste. In the case of AirPods, the unremovable battery makes them a fire hazard if melted or shredded.

Throwing away lithium batteries, too, is a huge waste of resources, as the Atlantic noted this week. Lithium batteries contain cobalt, a finite resource often mined in harrowing conditions.

And while it’s easy to think they’re a tiny pollutant, we create some 20 million tons of electronic waste each year (Americans are responsible for 3.4 millions tons of it) and 60 per cent of it ends up in our landfills. Some 900,000 pairs were sold in the first 7 months of the original AirPod’s release in the U.S. alone, which has likely grown immensely since then, meaning millions of us are bound to throw away our AirPods at some point in the future. 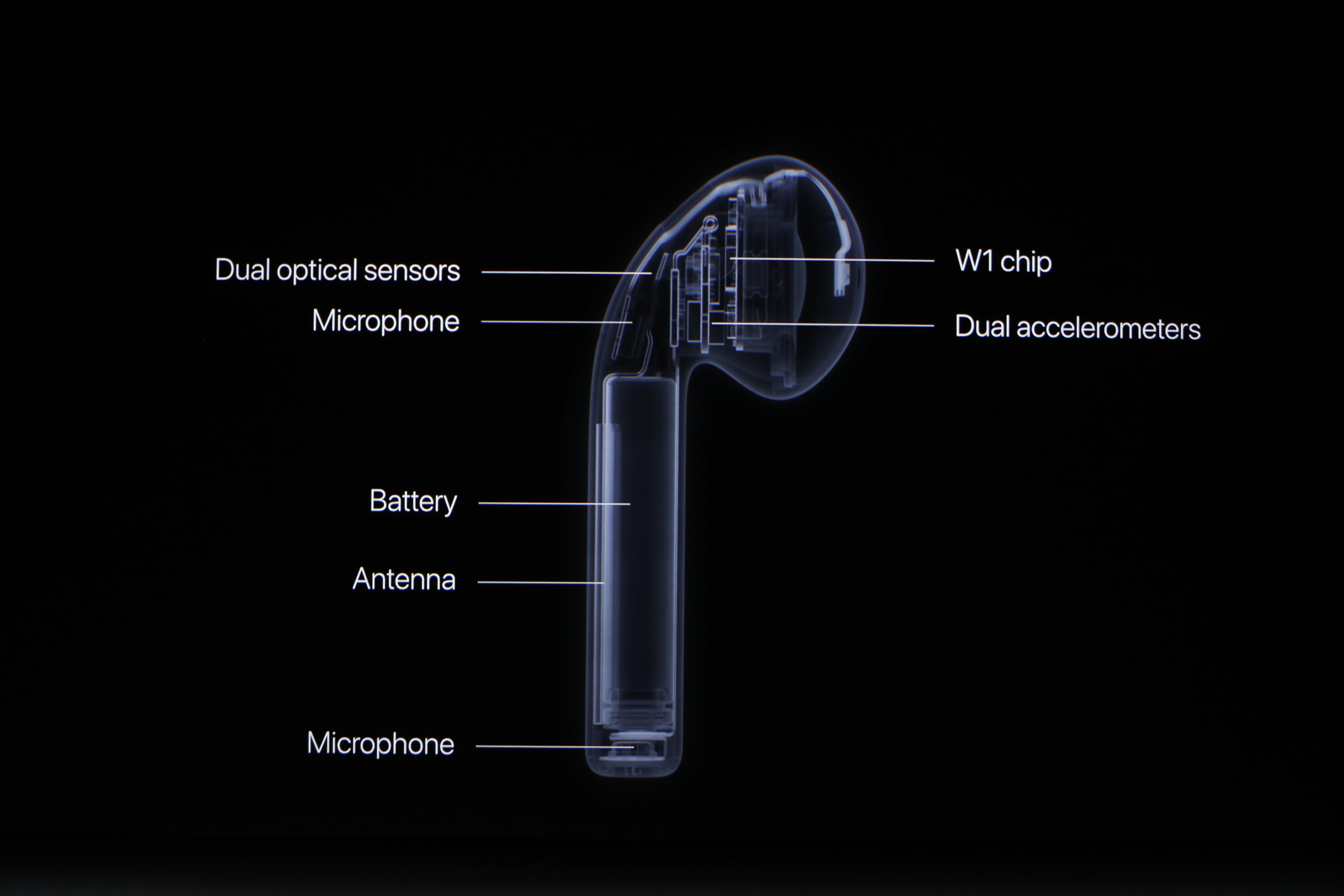 So what should you do once your original AirPods finally meet their end? Well, it looks like the one and only solution to guaranteeing your AirPods will be recycled is by mailing them back to Apple.

The process is fairly simple and part of their existing device trade-back program. First, go to Apple’s trade-in website, select “Other devices” and follow the link to the new site. Then enter your address, and you’ll receive a free prepaid shipping label for your old AirPods. And if you’re wondering — no, you won’t get a discount off your next pair, sadly. But at least the process is free and relatively painless and you’re also helping curb the problem of electronic waste.

In a phone conversation, an Apple spokesperson confirmed that these AirPods are then distributed to recyclers who specialize in electronic waste along with instructions on how to break apart the components. Which begs another important question: Why not share this information with other facilities (or just on the AirPod box) if it’s that easy? We may not ever know the answer, but for now, sending them back to Apple is your best and only bet to ensuring your old AirPods won’t help destroy the environment.