How To Get Your Group Seated Together On An Aeroplane 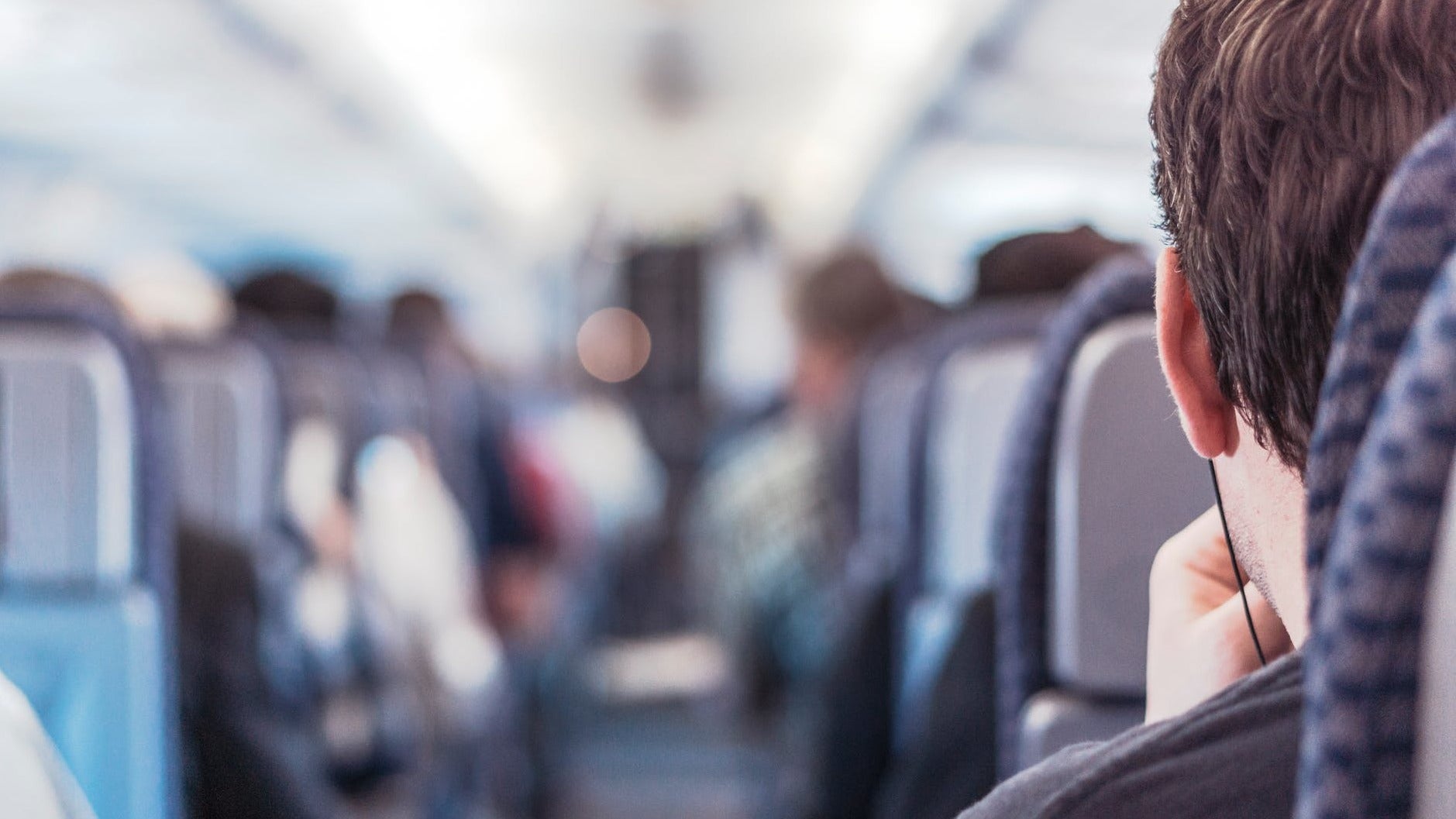 Even when you're booking a flight early, sometimes it can be hard for you to get a seat beside your travel companion.

Airlines are making it increasingly difficult to select that perfect seat before you fly, which means that your family can sometimes end up spread across an aeroplane. Just because your tickets are booked with seats apart doesn't mean you're going to have to fly that way.

Here are some tips on how to get your group seated together:

Have the Person With Status Buy the Tickets

My boyfriend and I are travelling to Paris later this year. A few months ago when we started shopping for flights on Delta, we found an amazing deal on a flight that looked like it only had a few seats left.

After some discussion, we decided the cheap fare was worth not sitting together. However, when I logged into my Delta account (where I have status) to buy our tickets, we actually found we had a significant amount of the plane to choose from. The seats that were unavailable for my boyfriend were wide open for me to book.

Airlines, in general, are also a bit more accommodating for frequent fliers. If your party is all booked together under a frequent flier's account, then the airline will consider you more of a priority when it comes to special requests.

Depending on the program and status level of the person booking, you all also might get upgrades to a better class to sit together. It's not a guarantee you'll get what you want, but it gives you a tiny bit more of a fighting chance.

Airlines start giving those frequent fliers upgrades 72 hours in advance with the bulk happening around the 24-hour mark before travel. If you can, try to check in for your flight 24 hours in advance (the first possible moment) and look at the seat map to see if you have any more options.

If a frequent flier has been bumped from coach to economy plus, then their aisle seat is likely available. Even if you can't get seats together at this point, try to get them as close together as possible so you'll have something to bargain with later on.

Presuming you're not flying with small children, you may also want to try and position your group in "desirable" seats at this point. No one is going to want to trade their aisle seat for your middle one, but you may be able to convince someone seated in a middle seat beside your friend to take your aisle seat a bit further back in the plane.

Presuming you haven't gotten seats together by the time you arrive at the gate, try to ask the gate agent as soon as he or she takes their post (typically around 30 minutes before boarding). Sometimes there are seats on planes that are held until flight time.

The agent might be able to release a seat to handle your request. If not, then they can keep you in mind when someone else comes up to move their seat as well, or when the airline releases seats for passengers who clearly aren't going to make their connection and catch your flight.

I've tried this a few times, and while my request sometimes couldn't be handled right then, I've sat near the agent and been called up to move before the flight, once I was handed a new ticket literally while boarding. Be nice and ask politely, you'll stand a much better chance of having your request filled.

If you get on the plane and still aren't seated together, now's the time to bargain with your fellow passengers. Just like the gate agent, the key here is to be nice and cordial. If they say no, then also accept that and move on.

It's a lot easier to do this if you're willing to give up a nicer seat for a crappier one near your friend. If you're bargaining with a middle seat, then try to make that worth their while. Offer to buy them a drink or a snack box on board or bring along something like a nice candy bar or small gift card to bargain with. Think about what it would take to make you want to make the same deal.

If you can't get a seat physically beside your travel companion, consider trying to get aisle seats next to each other. If all else fails, explain your situation to the flight attendants and ask them to let you know if they see an opportunity for you to move together once boarding is complete.

Make Sure You Buy the Right Tickets

A friend of mine recently accidentally purchased Basic Economy fares for himself and his wife to go on their first trip with their newborn infant. Basic economy, among other things, means that you're letting the airline pick your seats and chances are pretty good those seats are going to be middle seats far away from each other.

You can try asking the gate agent to move you together, but technically they aren't supposed to, and unless you're on the world's most empty flight they probably aren't going to be able to help you. Do yourself a favour and buy a regular economy ticket. Regular economy will give you the option of selecting your seat in the first place and can give you a chance of moving together when it's time to board.